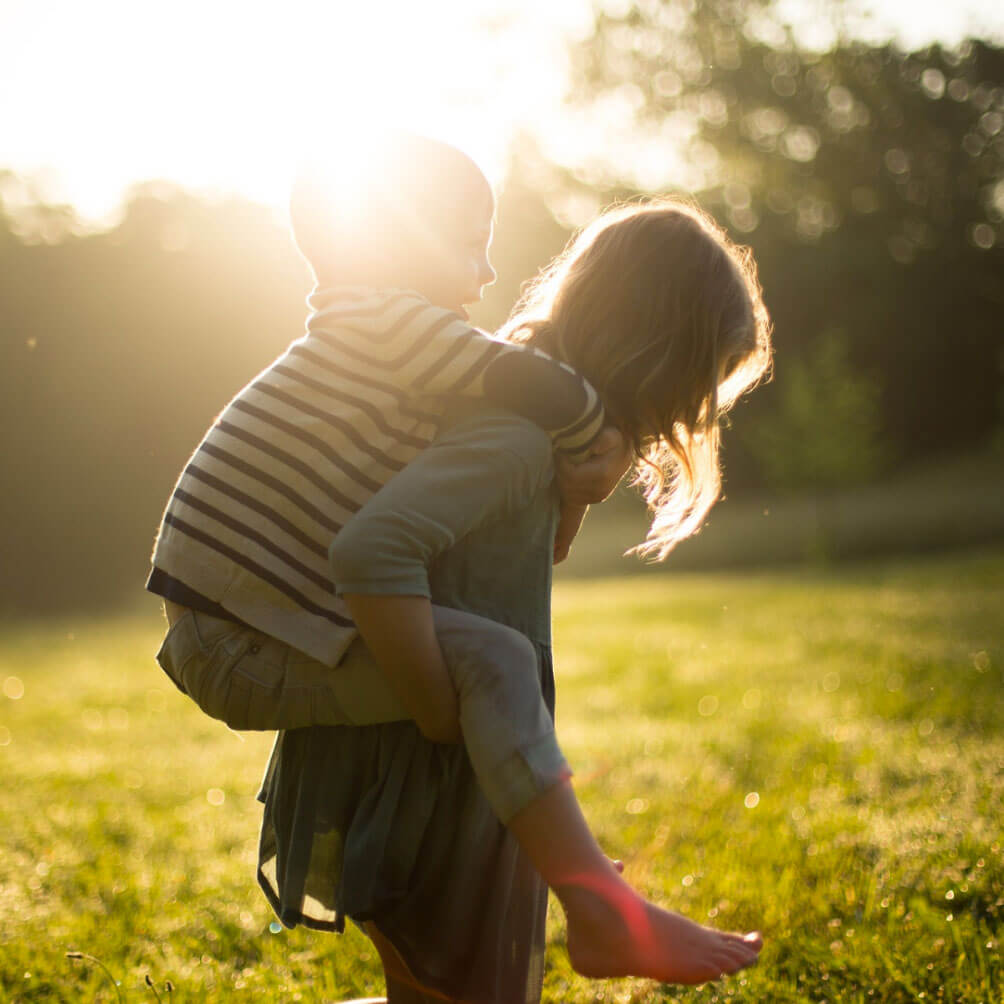 Parental Alienation – What is it?

Parental alienation is not a common term used in everyday conversation, but its effects...

Home > Parental Alienation – What is it?

Parental Alienation – What is it?

Parental alienation is not a common term used in everyday conversation, but its effects are felt every day to an increasing number of people. Cafcass has defined parental alienation as “the unjustified resistance or hostility from a child towards one parent as a result of psychological manipulation by the other parent”.

Parental alienation is a form of psychological abuse against both the child and the aggrieved parent.

How to spot it

Often the parent negatively influencing the child will be intentionally seeking to alienate the child. However, through the breakdown of a relationship, parents may not be aware that they are unintentionally negatively impacting their children and their relationship with the other parent.

Behaviours to look out for include, but are not limited to, the following:

What to do if you believe parental alienation is happening

If you feel that you are being alienated from your children or have any other family law enquiries, Poole Alcock are able to help and support you through our team of expert family solicitors. Complete this contact form for a call back from our team or call us on 0800 4700332.