Children Act Proceedings & Order Not to Remove from Mothers Care

Threats to run away with the Children

There were ongoing Court Proceedings following the Father making an application to spend time with his 3 children.  We had attended a number of hearings in relation to his application and the Court was in the process of ordering the evidence it required to enable it make a final decision regarding the overall arrangements for the children.

The afternoon before the next scheduled hearing, we received information from the Mother that she had been made aware that the Father had bought an campervan and that he was applying increasing pressure on her to have contact with the children that coming weekend, even though this was not agreed and had not been deemed safe for the children.  She informed us that during the marriage, the Father had repeatedly threatened that if they separated, he would take the children and run away in a campervan and she would never see them again.  She was understandably extremely anxious because the Father’s behavior was escalating and becoming more and more erratic and unpredictable.

Urgent Application to the Court

We requested the Court to consider the urgent application at the Hearing, already scheduled to take place the following morning.  The Court considered that it was in the best interests of the children to safeguard them from this risk.  The Court not only granted the Prohibited Steps Order but within the existing Court Proceedings, the Court also ordered that the Children were to live with the Mother in the interim, until the Final Order was made.

Thankfully, the Mother raised her concerns with us as soon as she became aware of them and we were able to take immediate steps to protect the children. 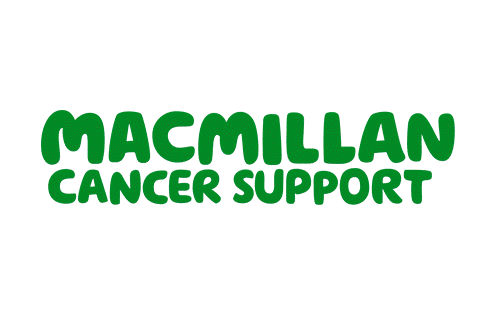 The fourteenth issue of our emagazine Poole Alcock Insight is out now! Here we focus on some of the key issues affecting our clients.