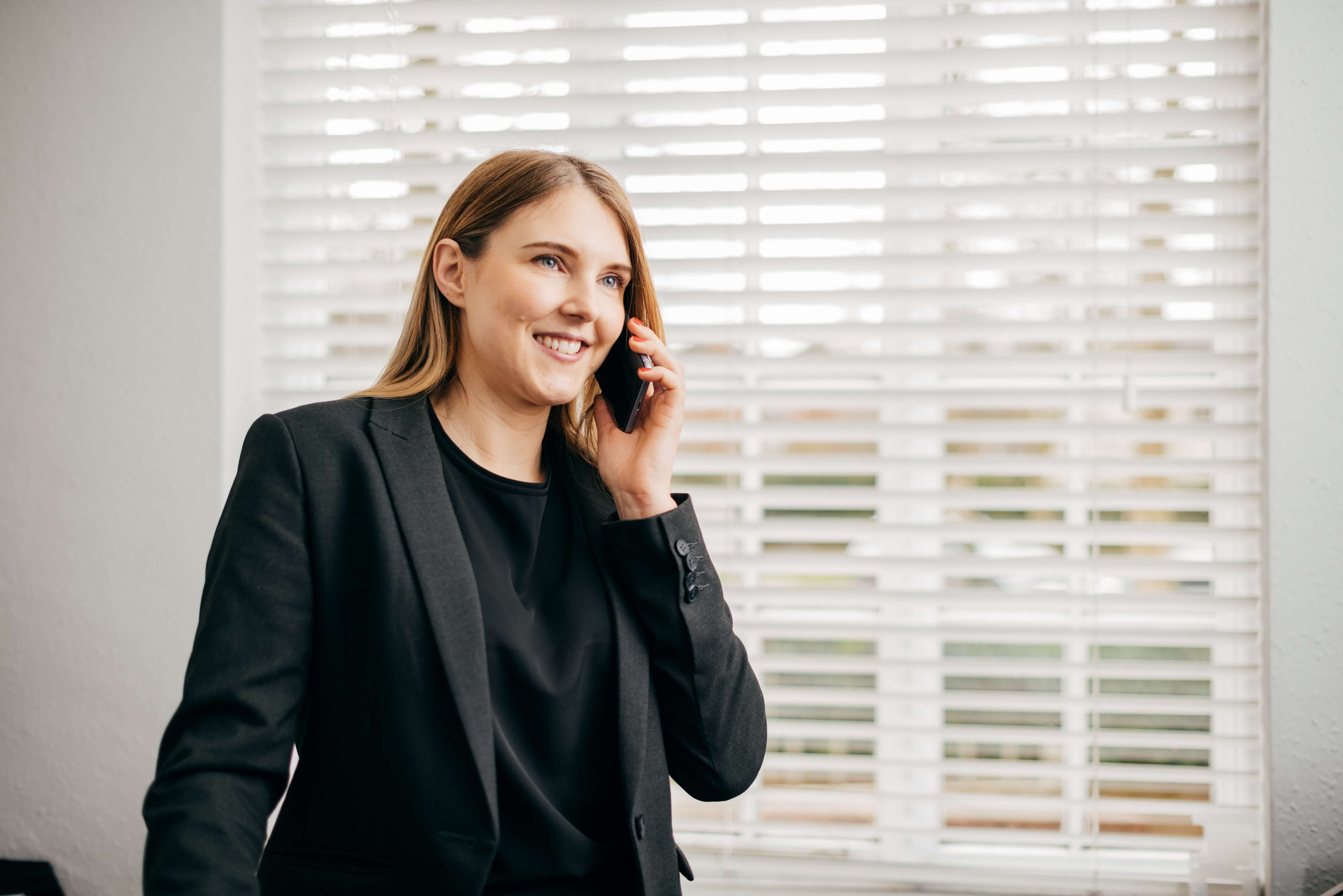 The allegations raised by the Mother were very serious in nature and by this point, the Father was doubting he would ever get any reasonable amount of unsupervised time with his daughters.  The contested Finding of Fact Hearing was listed and the Father was understandably extremely worried as, in essence,  it was his word against hers.  He asked “who would the Court believe?”  The Father said he felt like he was being treated like a criminal, all because he had insisted on wanting to see her daughters and play an equal part in their lives.

We took the time to go through each allegation in turn together and talked at length about the timings and the specific content of each allegation to pick each one apart bit by bit.  This then enabled us to prepare a detailed statement in response to each allegation and we attached evidence to counter the allegations.  The attention to detail and evidence filed, enabled to Court to assess that the information provided by the Mother could not be true and no negative findings were made against the Father, the Court even went further and made findings against the Mother for her conduct and deceit.

When the Father came to us, he was having no contact at all with his daughters and we were able to obtain a shared care arrangement for the girls to live with him for half of the time, which enabled the children to spend equal time living between both parents.

The Mother had listed a total of 10 serious allegations, which if found to be true, would have certainly had a significant impact upon both the amount of time and the type of contact that this Father would have been able to have with his daughters, for at least the next 10 years of their lives.

Please submit your information and a member of the Poole Alcock team will respond to you as soon as possible. If you have a quick question, please feel free to call 0800 389 7093.

Just wanted to say a massive thank you for all your hard work and effort and most importantly support involving my divorce.

It was one of the most traumatic experiences I have ever been through, however your attitude and your focus made me stay determined in securing a better outcome then I ever first thought.

Your experience and reassurances made the last 12 months somewhat bearable especially with your expertise in involving children in a divorce.

With the added pressure of a Non-molestation and Occupation order, your support was second to none towards myself and my children.

I will have no qualms at recommending you to all my friends and family if a solicitor is ever required.

Poole Alcock are incredibly lucky to have you on their team and I wish you every success in furthering your career.

I can relax at last!

Thank you very much for all your help over the last 12 months or more, I have appreciated it very much.

I cannot recommend Jane Jacques highly enough. I expected my divorce to be a very difficult and tough experience but it was surprisingly seamless and stress free thanks to Jane.

She was friendly, approachable and efficient and she communicated with me at all times. I would like to thank Jane and Poole Alcock for their excellent customer service.

Thank you so much for all of your help, guidance and just everything else over the last two years. I wouldn’t be where I am now without you! Actually will miss you.  Thank you again.

I would like to take this opportunity to express my gratitude for all your help and support, and providing such an excellent service. You made such an emotive experience more bareable.

As you dealt with all the paperwork required for court, this relieved a large amount of stress and anxiety. Your updates and speed of replies was excellent, and were always clear and informative.

I was aware the respondent was not always the easiest of people to liaise with, however you continued to deal with the situation in a professional and sensitive manner.

If in the future I require legal support, I would not hesitate to contact you or Poole Alcock for advice and representation.