Coronavirus Advice Update – 24th March 2020 This is an ever changing situation with updates occurring on a daily basis. Please get in touch as soon as possible with any questions and before making any decisions. These are currently the main points to consider.

Our Offices Have Reopened

Having successfully managed a significantly challenging period with professionalism and determination, we are very pleased to have re-opened our doors to our staff and clients.

During the lockdown period Poole Alcock has not only maintained its service, it has grown, it has developed and perhaps most importantly it has shown a resilience that is a testament to the strength and quality of each and every person who contributes to that ongoing success.

This success is not accidental, it is a result of the considerable steps that we have implemented, embracing the challenges of the present time to ensure that we provide an unrivalled level of service in a safe and welcoming environment to all of our clients.

We have made our offices safe through physical interventions which include; the provision of safety screens, hand sanitiser, an enhanced cleaning regime and single use items for refreshments, all of which enables us to continue to offer the level of service that our clients should expect.

We protect our clients by offering well planned appointments, either in person or virtually. Clients visiting our offices can feel assured that their safety is paramount to us, through a tailored service which includes pre-visit health checks, a strict social distancing policy and the provision of masks, gloves and any other PPE required.

We offer greater flexibility to clients through the use of advanced and robust IT systems that enable us to meet their needs regardless of any restrictions, or indeed their preference. This combination of interventions has already seen the return of client confidence, evidenced through an increased number of clients visiting our offices to sign documents and attend meetings in person.

Importantly, we continue to protect and support our staff to work successfully through the provision of excellent IT services and increasing availability of safe, welcoming office accommodation. We continue to recognise individual needs, working together to make the best use of any available support, be that through government initiatives or our own Human Resources response.

Poole Alcock is proud of the part it plays in each community that it works, and we are pleased to see the buzz return to our towns both inside and outside of our own business.  Without question our lawyers and wider staff team, will play an important role in continuing to rebuild confidence and we will do so in a manner which is respectful of, but not hindered by the current situation relating to the Covid-19 pandemic.

In recent days we have seen many examples of how the current circumstances bring out the best in people, from within our firm and throughout the wider public. Unfortunately though there are those who seek to capitalise on the uncertainty and fear surrounding the outbreak of Covid-19.  Cyber criminals in particular have been extremely active and there has been a significant increase in fraudulent “phishing” emails being sent to people. A “phishing” email is where a fraudster tries to ‘hook’ a potential victim by pretending to be someone else in order to get the victim to send them money.

We have received the following guidance from Cheshire Police and we would encourage all of our clients to read it carefully.

Here are some examples of phishing emails that have been doing the rounds.

We are truly living in unprecedented times. The Government has just announced that from Friday 20th March 2020 schools will close until further notice.

The impact upon the UK workforce will be substantial.  The Prime Minister indicated that support will be provided for the workforce but this has not yet been outlined.  Provisions are being put in place for schools to remain open for the children of front line workers.

As it currently stands employees are entitled to a reasonable amount of time off to look after children.  This has historically been used in circumstances in which employees need to take unexpected and generally short term leave.  The current position is regrettably not going to be short term.

Some workers may be able to work at home but this does not apply to all job sectors.  It is also worthwhile noting that the ability to effectively work from home will be greatly hampered by having caring responsibilities for children during the day.  Up until now the majority of home workers have been able to work without also having to look after children.

With employees facing the financial hardship of unpaid leave; there is a significant risk that children could be left with grandparents who are largely an at-risk group.

Looking at the situation practically, there needs to be clear and open communication between staff and employers.   Consideration should be given to employees taking annual leave early and possible alterations to working hours.

More information will be provided when the Government makes further statements. If you require further information on employment law advice find out more here and get in touch.

Although it is business as usual at the moment with the Court, as of the 18th March the decision has been made – in the short term – to adjourn Crown Court trials that were due to start before the end of April and that were listed for more than 3 days. His comments are as follows;

Trials in the Crown Court present a particular problem in a fast-developing situation because they require the presence in Court of many different participants including the judge, the jury, a defendant, lawyers and witnesses as well as staff. Given the risk of a trial not being able to complete, I have decided that no new trial should start in the Crown Court unless it is expected to last for three days or less. All cases expected to last longer than three days listed to start before the end of April 2020 will be adjourned. These cases will be kept under review and the position regarding short trials will be revisited as circumstances develop and in any event next week.

This decision from the release from the Lord Chief Justice did not mention whether this would affect those defendants that are on remand and the Custody time limits were nearly up. See here for more information on our criminal defence services.

The Lord Chancellor however did state the following;

“We will also make arrangements to extend custody time limits for defendants held on remand in these cases.”

These are unprecedented times but we have no doubt that these decisions will be reviewed. It may be the case that some defendants are going to be in custody on remand for a trial for longer than the sentence they would have received had they pleaded guilty at the first hearing. This is a particular affront to justice for those who are ultimately found not guilty at trial

We have to expect that the rule of law should and will take precedence but there is a danger that this will come at a cost to the innocent. Justice isn’t just for the victims of Crime but for those who are wrongly accused.

In this uncertain time it is difficult to know what challenges will face social services and how these will be overcome.  We have produced this guide for parents currently working with the Local Authority.

Please see below for a set of useful Frequently Asked Questions and their answers. 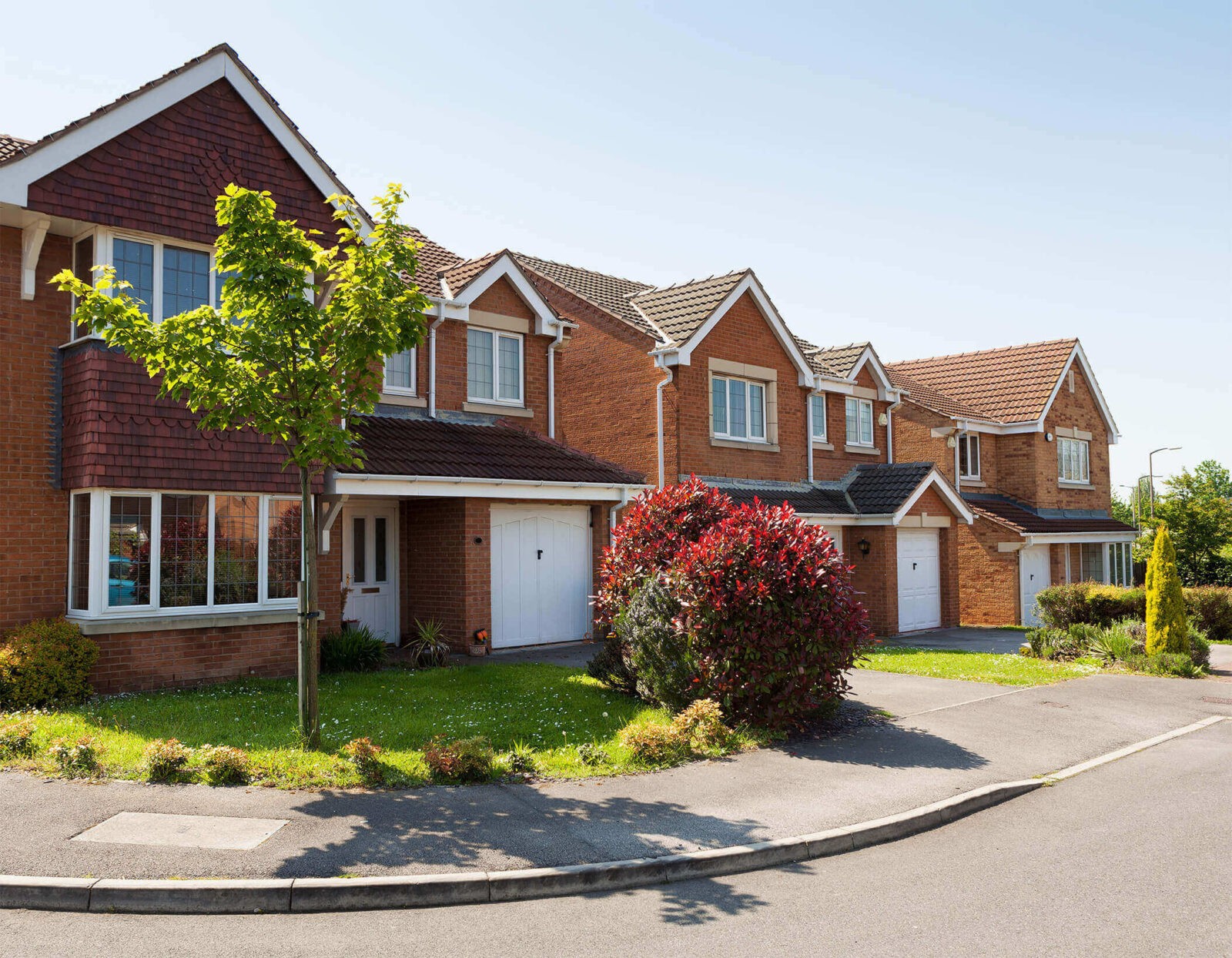 The Government’s Statement on Conveyancing 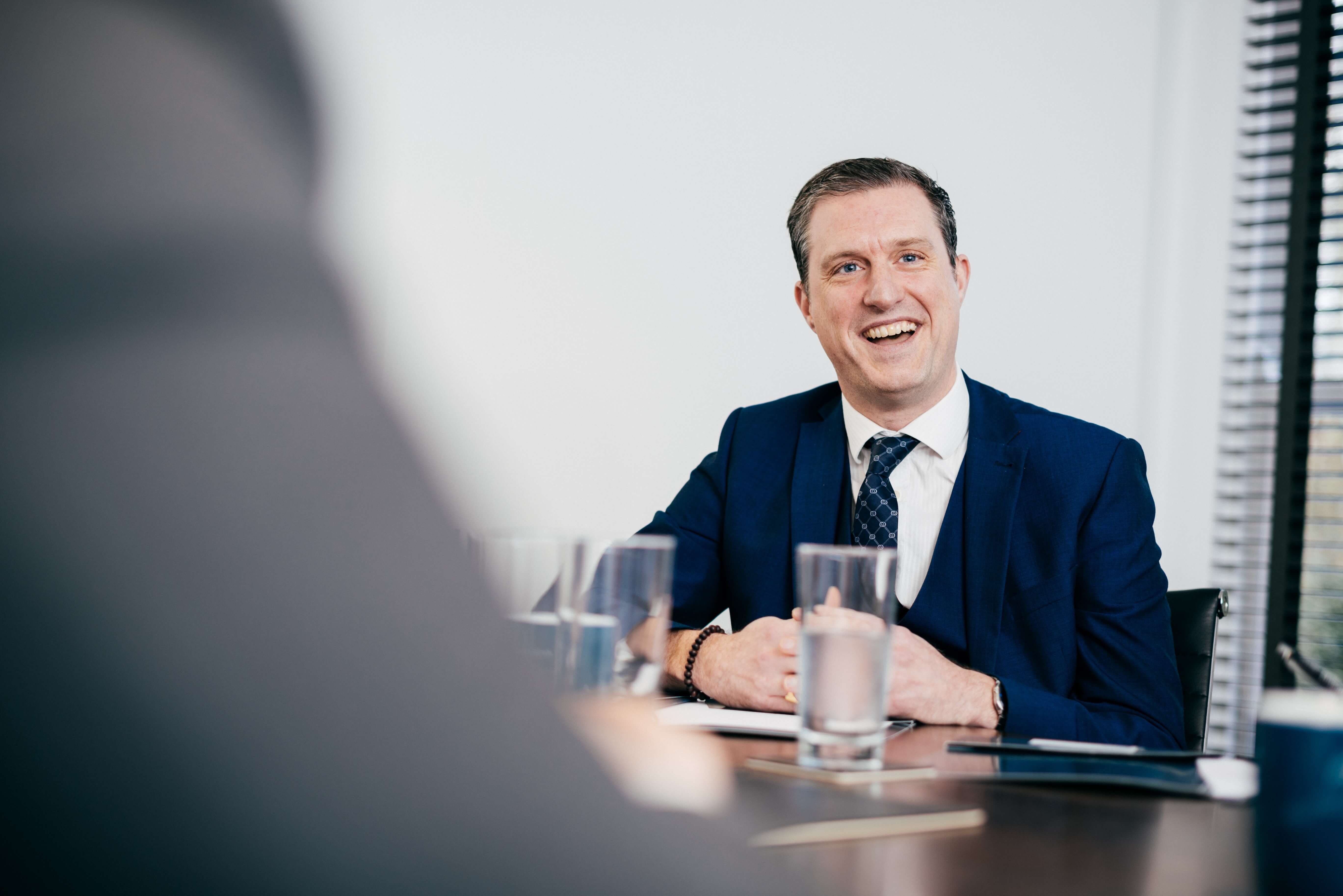 Pay as you Go HR Advice and Support

We are offering a monthly ‘Pay as you Go’ support package to deal with all of your current HR needs. 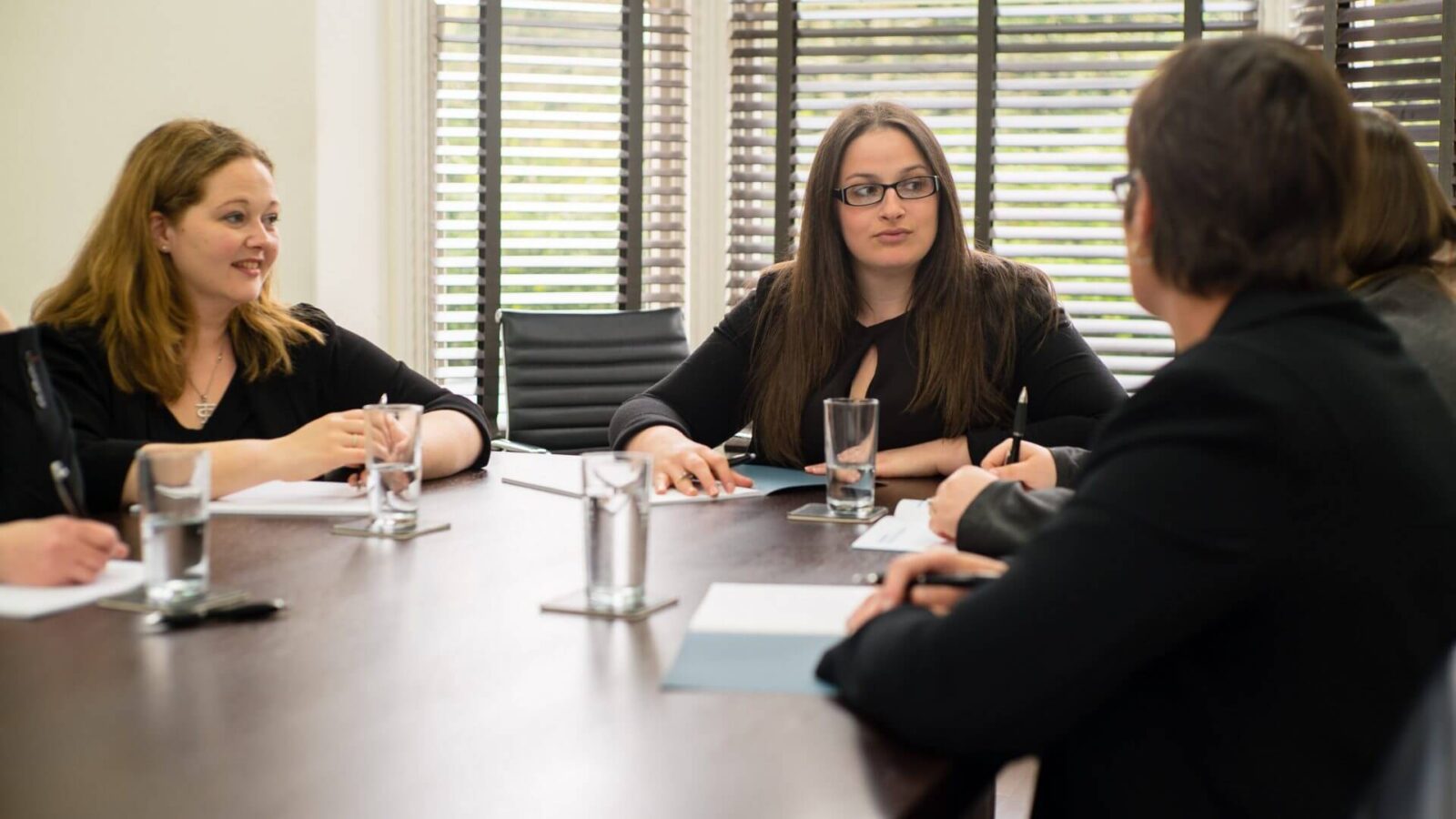 Visit our Family FAQ for some useful information.

Visit our Employment FAQ for some useful information.

Visit our Residential Conveyancing FAQ for some useful information. 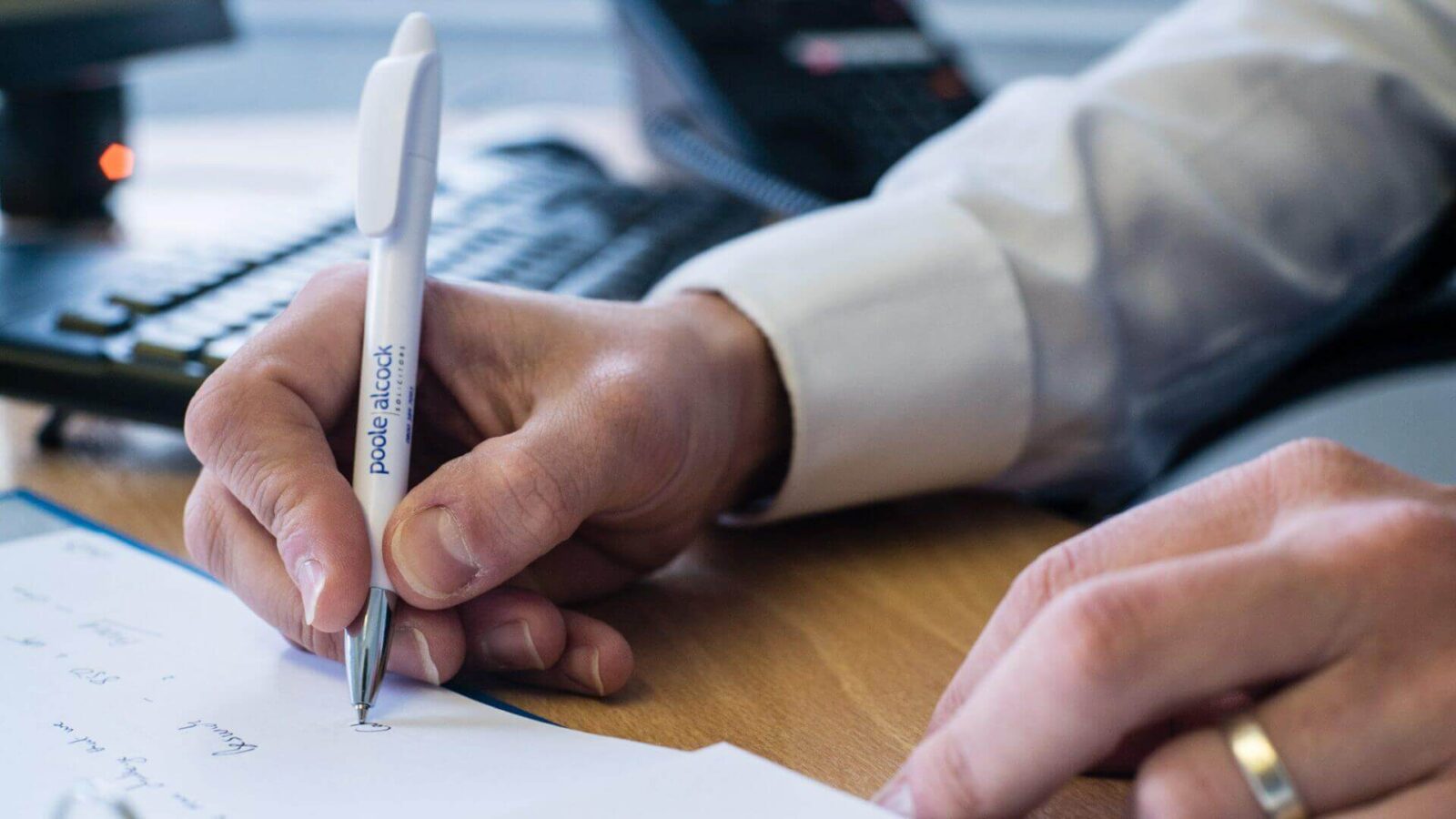 Visit our Commercial Property FAQ for some useful information.

Visit our Wills FAQ for some useful information.

Visit our Lasting Power of Attorney FAQ for some useful information. 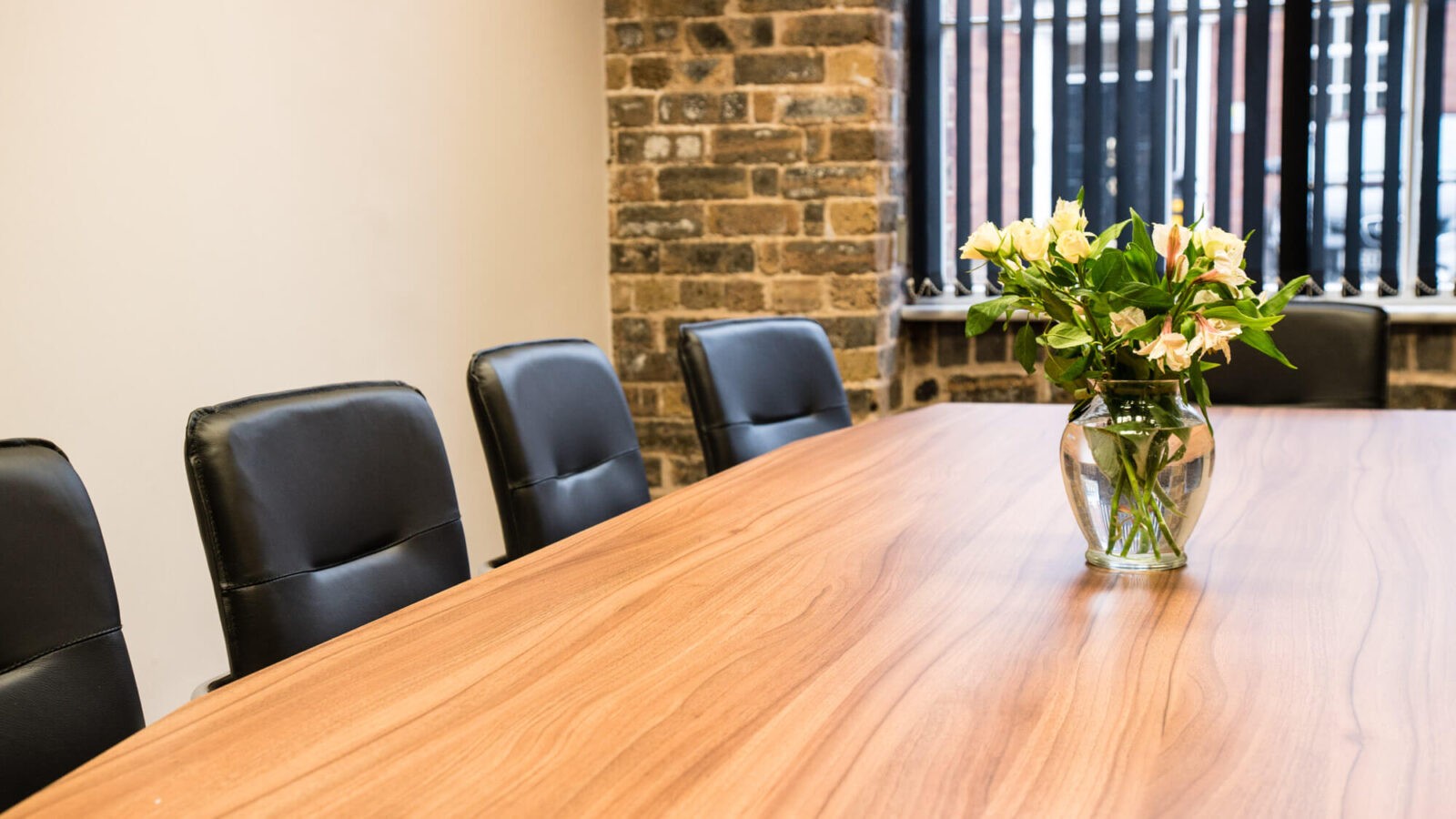 Visit our Probate FAQ for some useful information.

Visit our Corporate and Commercial FAQ for some useful information.

Visit our Litigation FAQ for some useful information.

Visit our Personal Injury FAQ for some useful information.

Visit our Criminal and Regulatory Defence FAQ for some useful information. 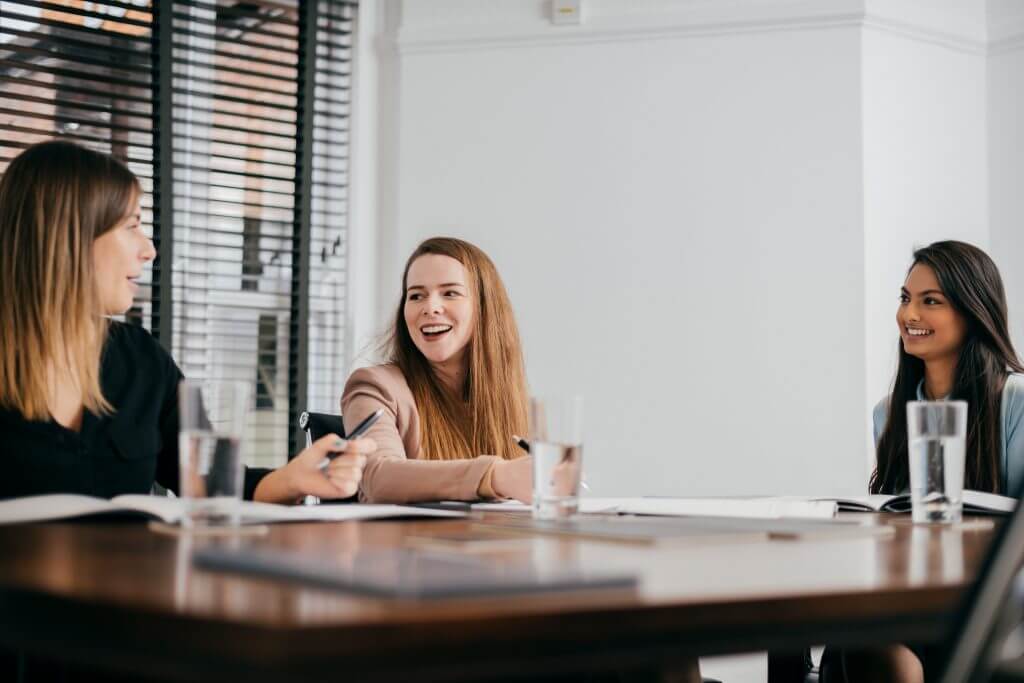 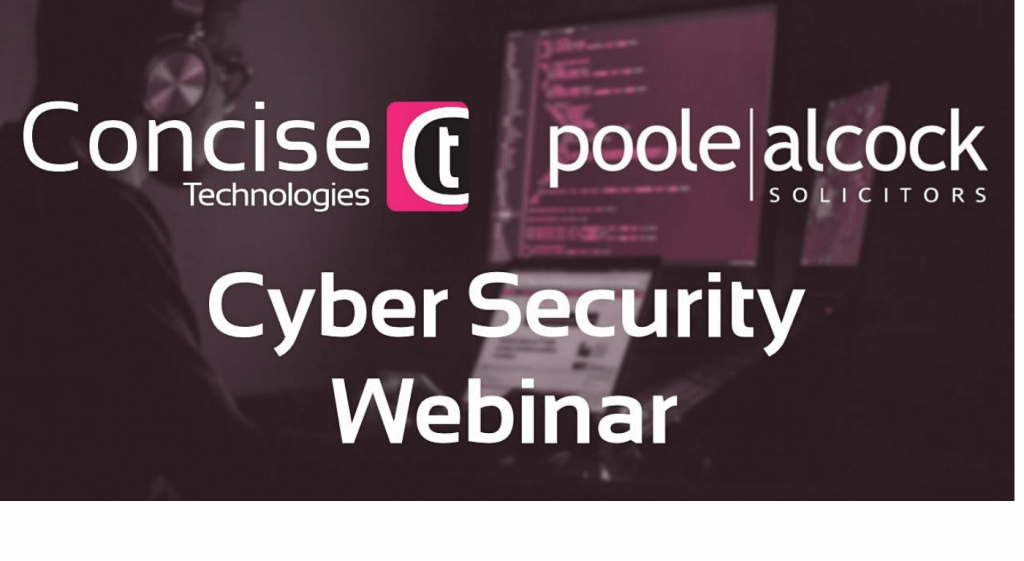 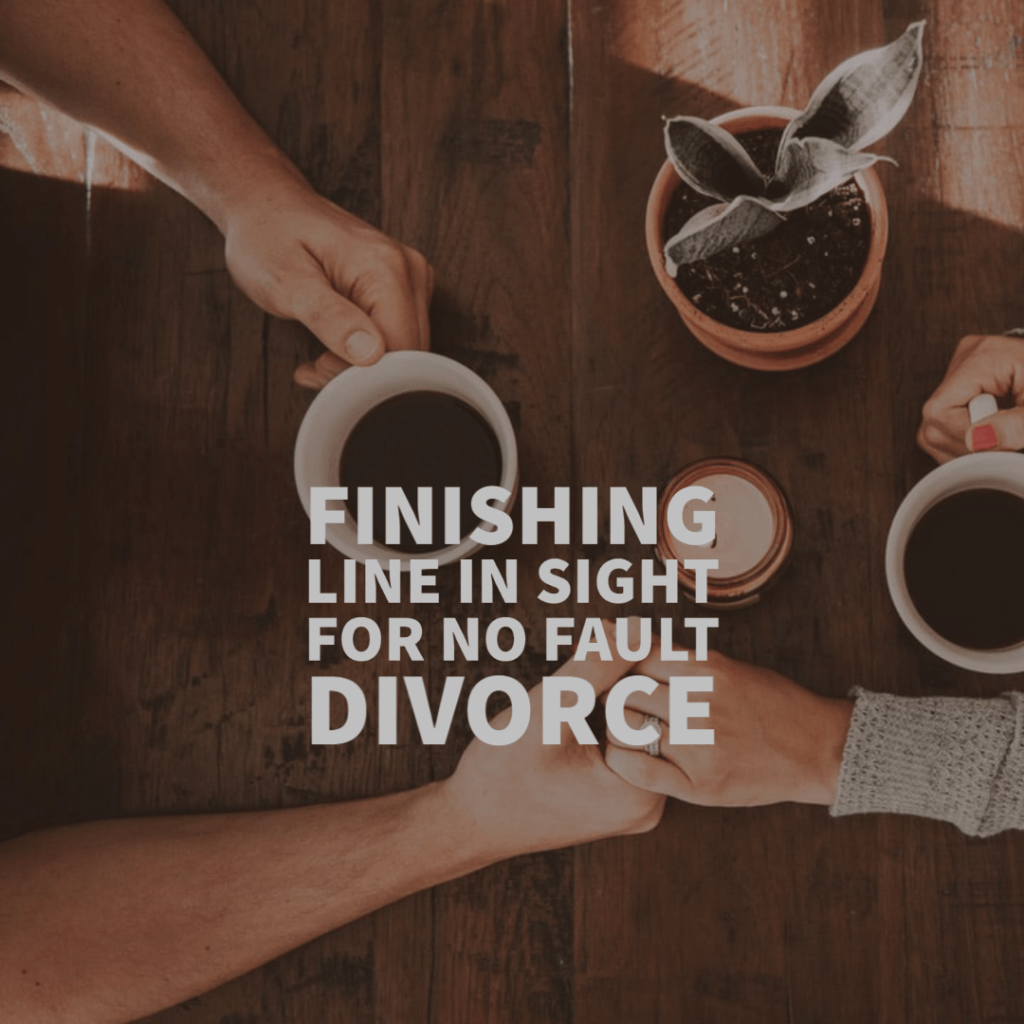 Our second issue of our emagazine Poole Alcock Insight is out now! With lockdown restrictions easing we are finding that many of our clients are facing new challenges and questions.

Weve had a 5* review from Michael: Housing & Property https://t.co/PmOUF1qGm5

Poole Alcock LLP is a Limited Liability Partnership and is authorised and regulated by the Solicitors Regulation Authority. Registered in England and Wales at: 2nd Floor, 34-36 High Street, Nantwich, Cheshire, CW5 5AS. Telephone: 01270 625478. LLP registration number 0C310420 Poole Alcock LLP has offices in Alsager (SRA No: 408249), Congleton (SRA No: 408248), Crewe - Nantwich Road (SRA No. 639144.), Nantwich - The Dowery (SRA No: 408250), Nantwich - High Street (SRA No: 408247) and Sandbach (SRA No: 408252) The firm's VAT number is 278 8524 07. A list of members is available for inspection at any of our offices. We use the word "partner" to refer to a member of the LLP. All solicitors are subject to rules and principles of professional conduct. The SRA Standards and Regulation including our code of conduct can be found at SRA | SRA Standards and Regulations | Solicitors Regulation Authority