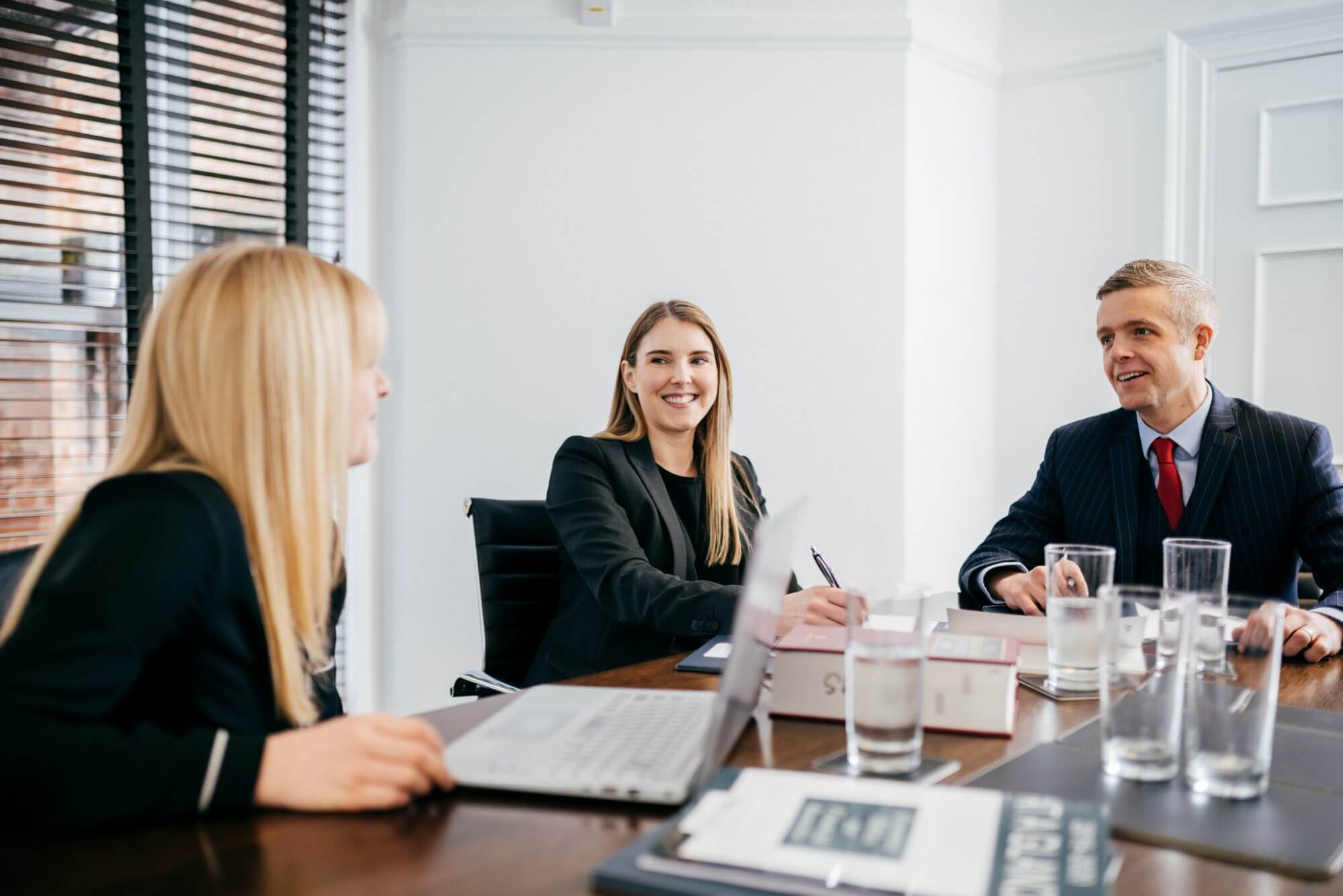 Our Mrs Anna Burns, Head of the Personal Injury Team at Poole Alcock LLP shares an insight into a recent compensation claim for mesothelioma, a terminal asbestos related cancer.

When we initially receive instructions from anyone who has received a diagnosis of mesothelioma, time is of the essence.  Tragically, the disease carries with it a life expectancy of around 12 months. There is no current cure for the disease. My involvement with my client’s journey is to recover compensation for them during their lifetime.

Turning to the recent case that this article relates to, my client came to Poole Alcock in 2018, instructing me to pursue a claim for mesothelioma arising out of his exposure to asbestos during the course of his employment with a construction firm during the summer of 1974.    The period of employment was relatively short, being over the course of a summer holiday whilst the claimant was studying at university.

As well as recalling exposure to asbestos during this employment, he could also remember being exposed to asbestos at another company, however in light of the case of Fairchild v Glenhaven Funeral Services Limited (2002) which was later confirmed within the Compensation Act 2006,  individuals who have been diagnosed with mesothelioma can recover all of their compensation from one potential Defendant, despite the fact that there may well be numerous potential Defendants who have exposed the individual to asbestos.

In light of the fact that time is of the essence with these claims, this certainly assists all Claimants and allows Lawyers to progress claims quickly.

Shortly after preparing a witness statement for our Client, we received notification from him that he had changed his mind in relation to the claim and had decided not to proceed with it. We completely supported his decision and understood his reasoning behind it.  However, after a number of months, upon considering the matter further, our Client decided to get back in touch with us and decided to continue with the claim.

We launched the claim at the successor company for the Defendant construction company and received an admission from them confirming that they had negligently exposed our Client to asbestos.

In light of this admission, we were able to secure an interim payment of £50,000.00 for our Client up front. We then gathered all evidence together in order to place an overall valuation upon the claim.

It should be noted at this point that whilst the claim was ongoing, our client had undergone immunotherapy treatment privately for the mesothelioma and was responding very well to this treatment.  Having originally been told by his treating physicians at hospital that his prognosis was extremely short as indicated at the beginning of this article, he was defying the odds. As mentioned above, sadly there is no cure for mesothelioma, however the recommended treatments are aimed at managing the condition.

In light of this, we were able to settle our Client’s total claim by joint settlement meeting during the Covid-19 lock-down which took place by series of telephone conversations on one agreed day.  Whilst our Client received a significant amount of money by way of compensation, we also secured an indemnity from the Defendant to cover all future private treatment costs. It was absolutely wonderful to know that our Client has been able to see the claim through from start to finish and have control over what he wants to do with the compensation awarded to him. He also has the reassurance that any future treatment costs, will also be paid by the Defendant.

The Covid-19 pandemic has affected everyone, however the process for recovering compensation has continued, thanks to the flexibility within the industry and the IT systems here at Poole Alcock. Where an individual has received a diagnosis of an asbestos related condition, you may be eligible to make a claim. Please feel free to contact us by telephone or send an email for an initial chat. We can arrange virtual meetings or telephone meetings to avoid actually meeting face to face during the current pandemic, we are here to help.