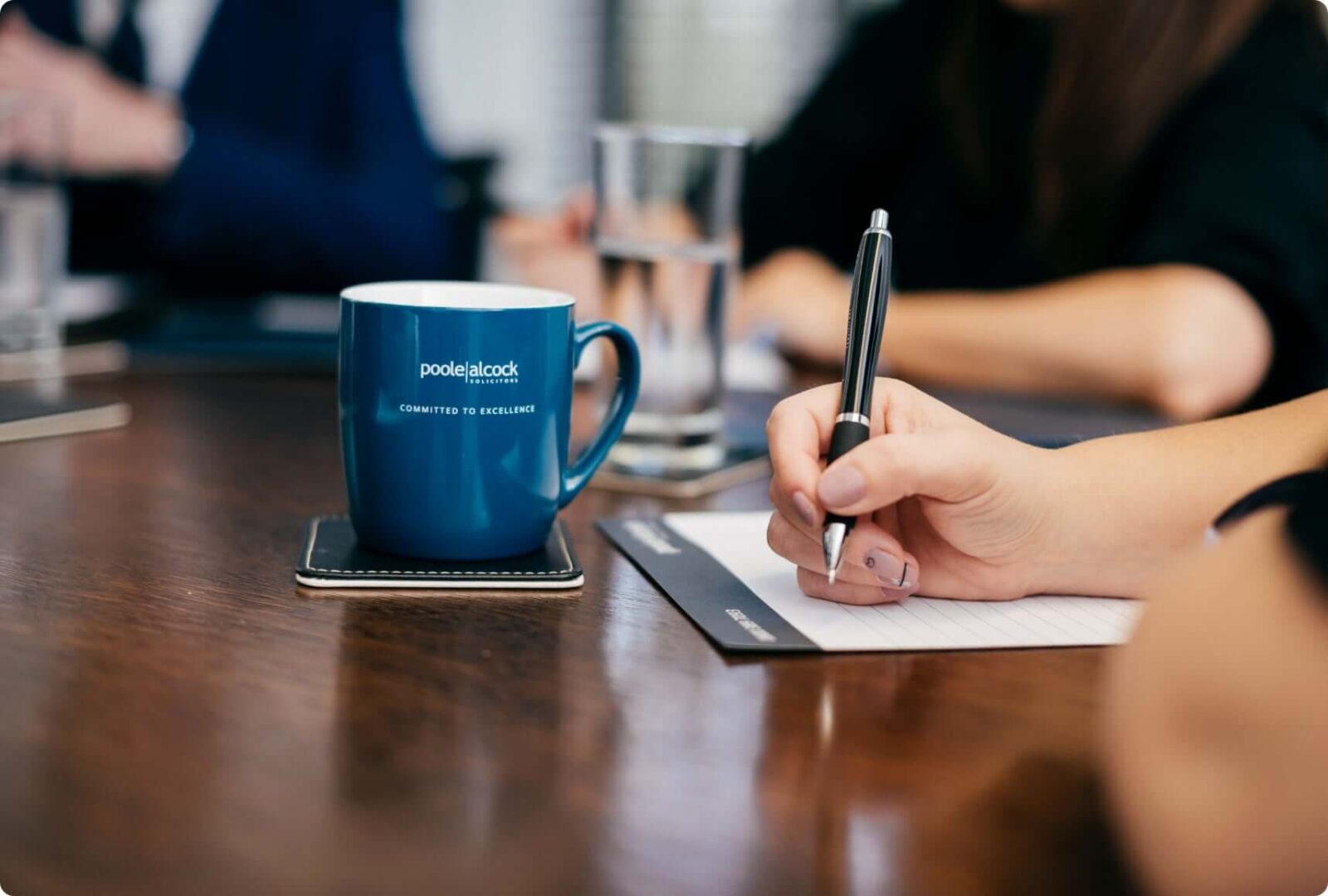 Briefly, at the time of the accident the Claimant was cycling to work in Nantwich, Cheshire. He approached a roundabout, the road ahead was clear and so he proceeded to make his way around the roundabout. As he was nearing his exit a car attempted to join the roundabout in front of him. This caused him to brake extremely hard to avoid colliding with the car but unfortunately, as a result, he was thrown over the handlebars.

The Claimant sustained a serious knee injury along with multiple cuts and abrasions to his body.

Poole Alcock played an instrumental part in assisting the Claimant to get intensive physiotherapy and rehabilitation to aid his recovery from his knee injury. Due to the Claimant receiving early rehabilitation care he was able to avoid knee surgery.

Although the Claimant will be left with some mild permanent symptoms, his recovery and the long term consequences were very much improved by pro-active use of Rehabilitation. Poole Alcock has strong relationships with local and nationwide rehabilitation providers which help their clients get the treatment they need as quickly as possible.

Poole Alcock was able to secure a successful outcome for the Claimant, recovering the sum of £25,000.00 for the injuries and all financial expenses incurred. These included the cost of damage to his bicycle.

Our litigation team include keen cyclists who are all too aware of the risks faced whilst out cycling. We also appreciate the importance of ensuring all items of loss including cycling equipment are considered when bringing a claim. Working with rehabilitation providers we aim to help you get back on your bike as soon as possible.

If you have suffered serious injury as a result of an accident, please do not hesitate to contact Poole Alcock, local solicitors, who specialise in serious injury claims. Based in Cheshire, a member of our team will be happy to meet with you at your convenience. We will be happy to explain all relevant issues and address any questions you have so that you can then decide whether you would like to proceed. Please call 01270 762325 for a free consultation.