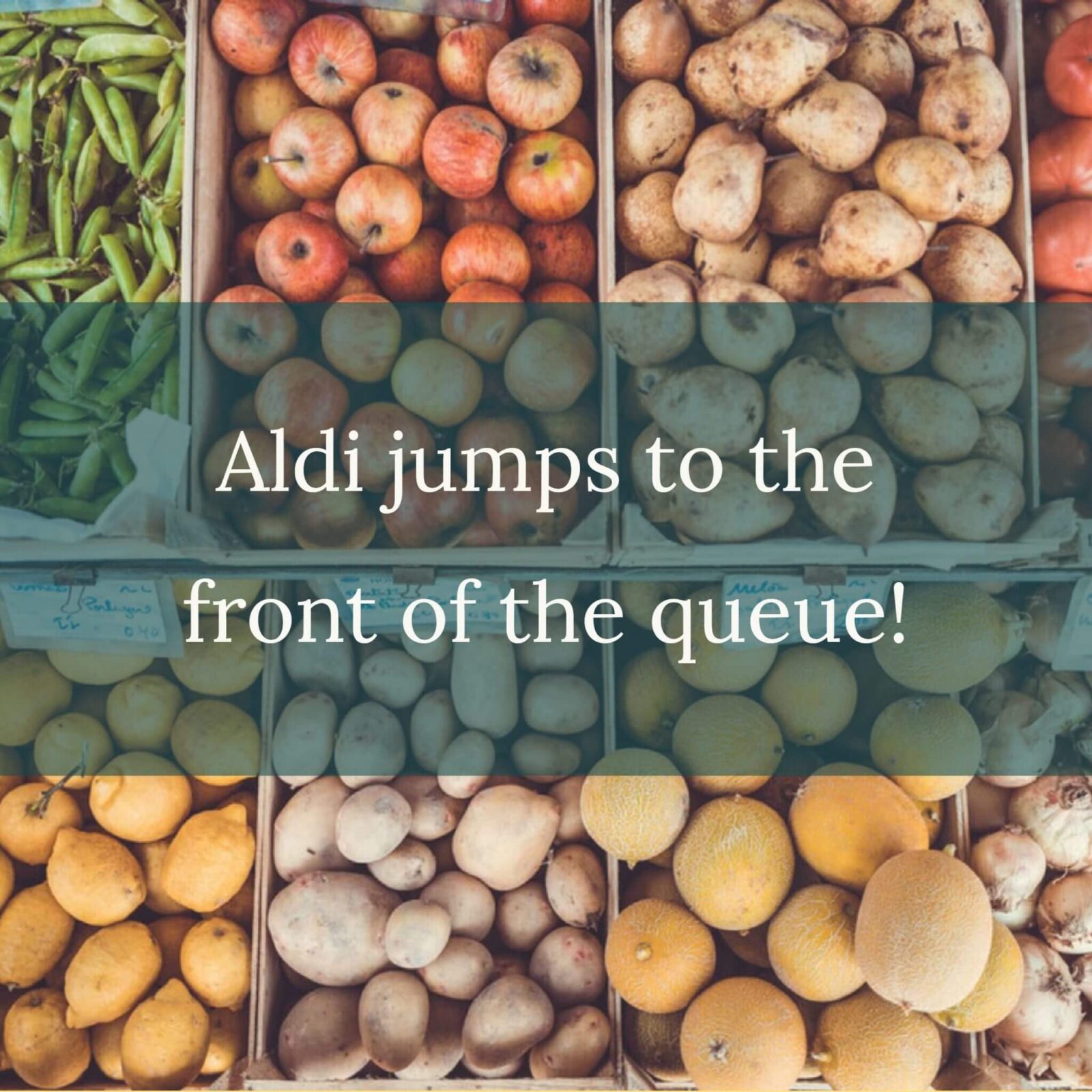 The influential consumer group Which? has named Aldi the UK’s favourite supermarket, as part of their annual shopper satisfaction survey.

Waitrose, which had held the accolade for the past three years, has been relegated to fourth place in this year’s rankings, whilst the big four supermarkets occupy the bottom of the rankings.

Aldi were criticised by shoppers for running untidy stores with rushed checkouts, but were praised for offering the best overall value for money.

It seems that shoppers today are putting more onus on the availability of a bargain than on the quality of the shopping experience. The traditional supermarkets will need to think carefully about how they can add value for their customers, if they are to compete with the leading discount chains in the future.