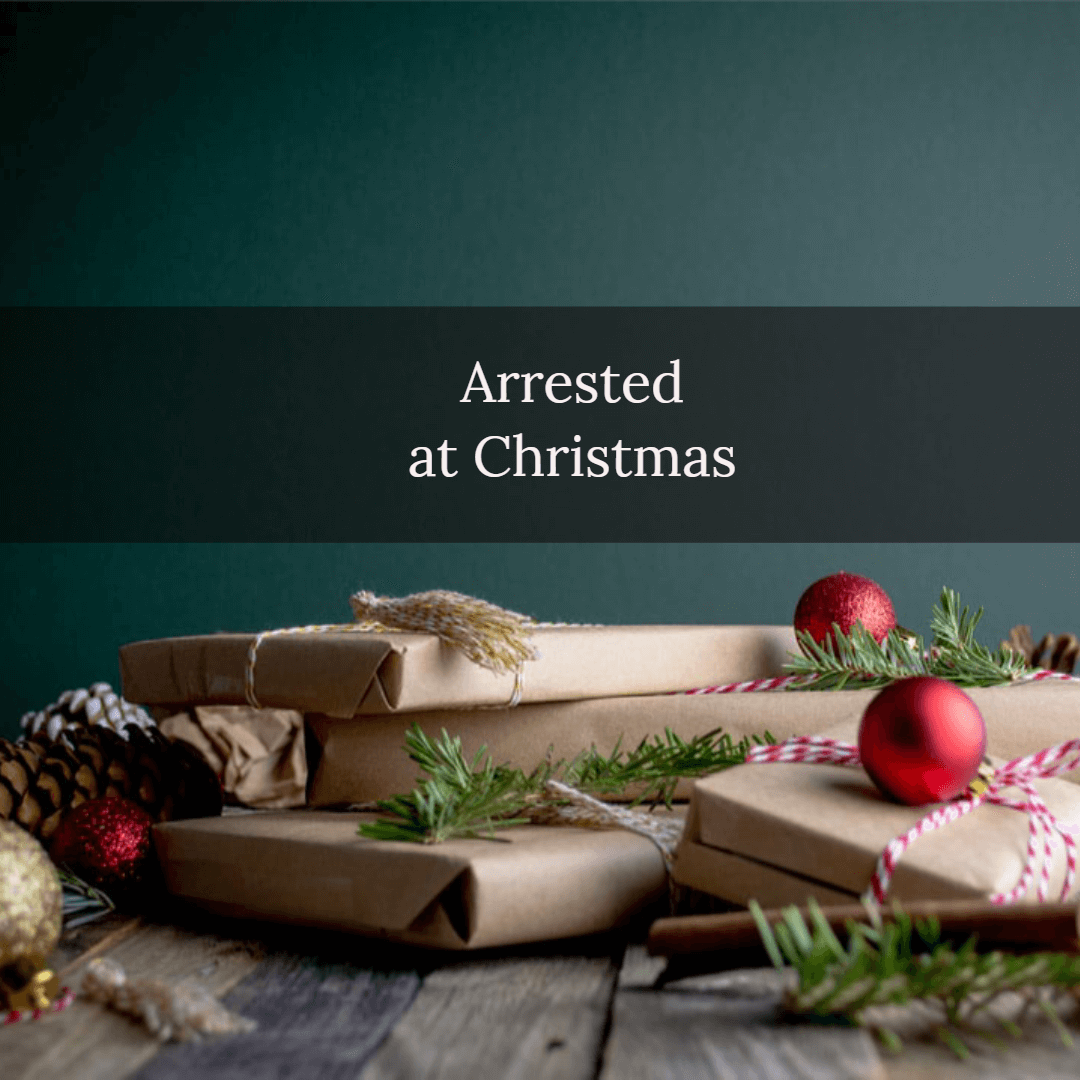 At this time of year arrest rates go up due to anti-social behaviour quite often as a result of too much alcohol.

However to arrest you the Police need, reasonable grounds to suspect you’re involved in a crime, for which your arrest is necessary. A lot of the time, r\ather than being arrested, suspects are identified and are asked to attend a voluntary interview with the Police. A voluntary interview must be attended otherwise the Police will arrest you. If the Police suspect you have committed an offence they have the right/power to speak to you about it. The Police interview is your opportunity to put forward your version of events if you wish.

It is NOT the Police Officers interview, the police officer is not there to be your friend and although they will often describe it as a “quick chat”, it’s never just a quick chat. You WILL NEED representing. If the Police Station interview goes wrong for you it will stay wrong simply because it is all digitally recorded.

The Police have powers to arrest you anywhere and at any time, including on the street, at home or at work. This only applies however, if the Police have reasonable grounds to suspect you are involved in a crime.

If you’re arrested the Police must:

If for any reason you feel none of the above were complied with then you may have a claim for wrongful arrest and/or unlawful imprisonment.

If you’re under 18 the police should only arrest you at school if it’s unavoidable, and they must inform your head teacher. The Police must also contact your parents, guardian or carer as soon as possible after your arrival at the Police station.

Police powers to use reasonable force

If you try to escape or become violent, the Police can use ‘reasonable force’, for example holding you down so you cannot run off.

You can also be handcuffed and/or leg restraints used for a particularly violent person.

The Police do not have the right to use Captur Spray on you for no reason or be heavy handed because it suited the officer. The use of force has to be explained to the Custody officer when taken into custody and it will be noted on the Custody Record.

The Police have powers to search you when you’re arrested and anywhere you have been immediately before arrest, such as a house or car.

So if you find yourself arrested over the Christmas period then do not hesitate to contact us at Poole Alcock LLP who are on call 24 hours a day 365 days a year. EVERYONE is entitled to free and independent legal advice at the Police Station.