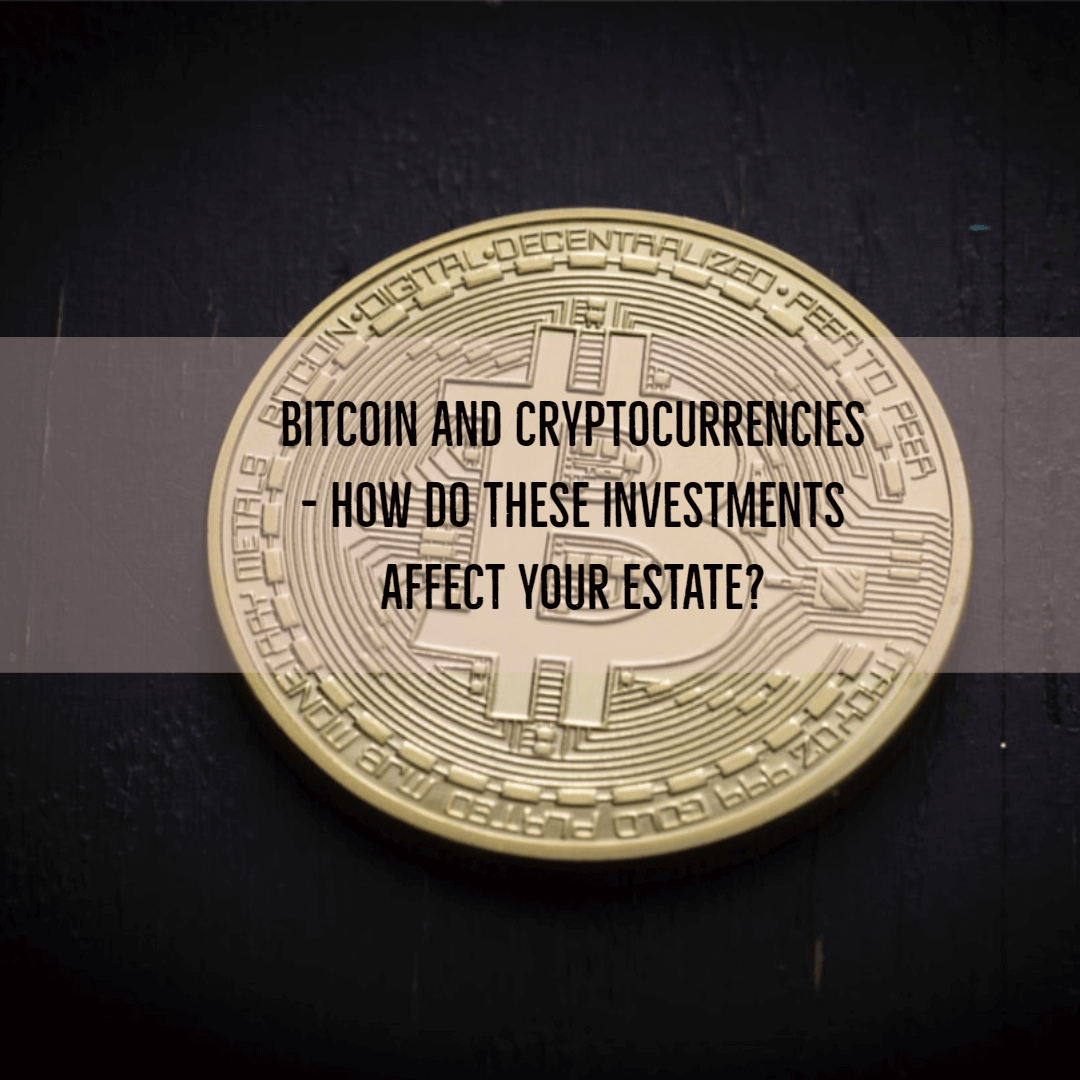 Bitcoin is seen as the World’s first decentralised digital currency that is not held physically, also known as cryptocurrency.  Bitcoin is a new and evolving area and its regulatory and legal status is ongoing. It is unique in that they cannot be compared to other investments or payment methods.  Bitcoin is legal in the UK.

Bitcoin operates via a peer to peer network and does not operate through any bank nor is it controlled by any central authority.  All functions are managed collectively by this network.   Bitcoin transactions are recorded on a public database called a ‘block-chain’ which uses decentralized, encrypted datastorage.  New Bitcoin is produced when a new block is attached to the chain.

As well as adding to the chain, Bitcoin can be bought or sold through exchange facilities with recognised currencies.  Bitcoin can be used to buy and sell goods and services where Bitcoin is accepted.  There are now outlets in the UK that do accept such payment.

Tax Advice –   the treatment of VAT in Bitcoin at this stage is provisional pending further development and HMRC have issued brief guidelines in respect of VAT which is due in the normal way from suppliers of goods and services.

Activities involving Bitcoin may be subject to Capital Gains Tax (CGT) depending on the activity and the parties involved.  Whether any profit or gain is chargeable or any loss allowable will be looked at on a case by case taking account specific facts.  The other consideration with Bitcoin is the question of Inheritance Tax (IHT) and the understanding of where Bitcoin is located.  Bitcoin is only found on the block-chain and is distributed over the digital net and therefore can be found everywhere rather than in a particular country.  Advice from the Revenue is that if Bitcoin is found in an estate, it should be reported to the revenue in the initial IHT form and further instructions will be given.