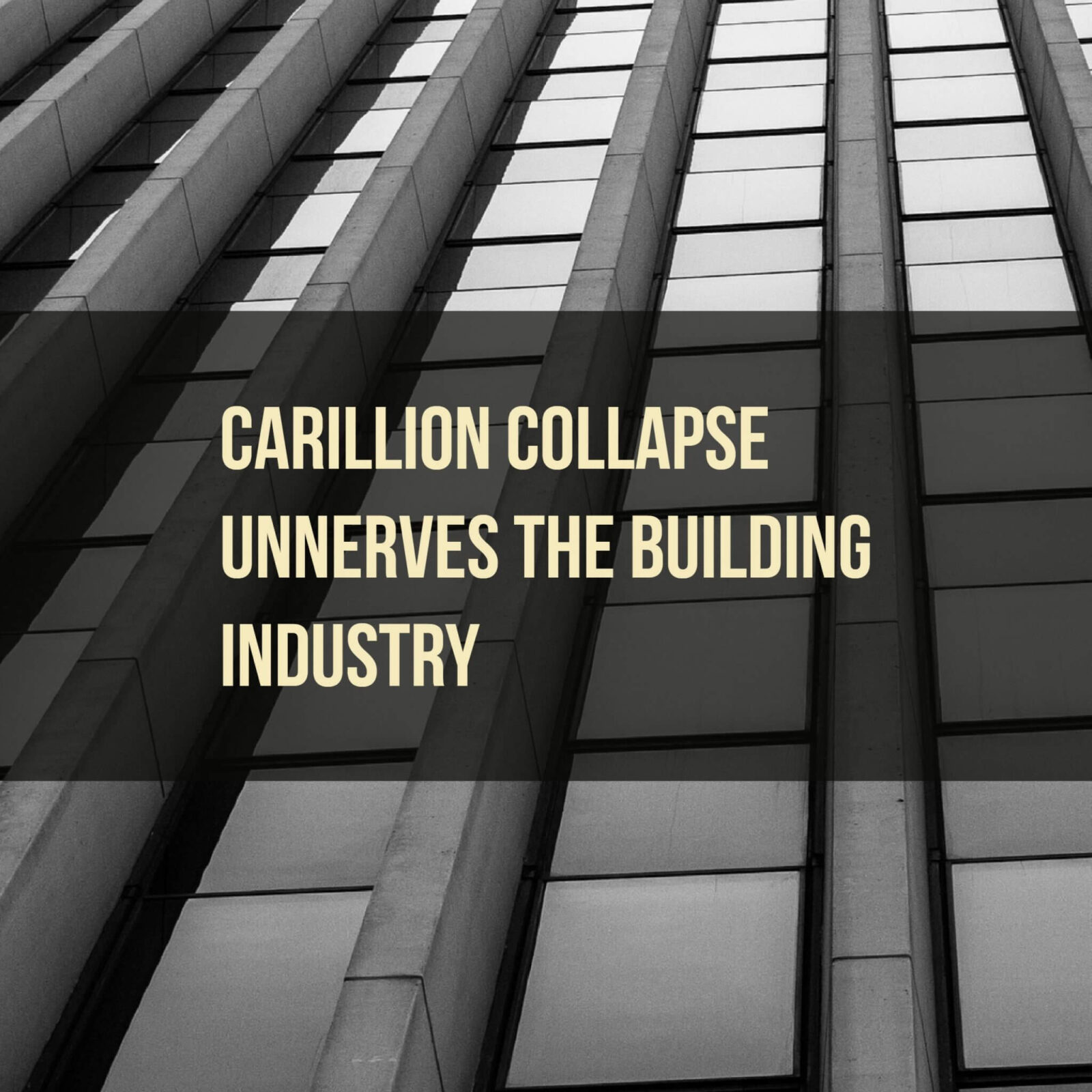 The recent and sudden collapse of Carillion has brought the British construction industry to the verge of stagnation. Construction activity is falling for the first time since immediately after the EU referendum.

Where did it go wrong for Carillion?

Carillion relies on major contracts, some of which have proved much less lucrative then it thought. Earlier in the year it slashed the value of those major contracts by £845m. Of those contracts £375m related to major public-private partnerships, such as the Royal Liverpool University hospital.

As the company’s contracts underperformed the debts soared to £900m leaving them in need of a £300m cash injection. The banks that lent them money refused to lend any more. The government also refused to step in and bail the company out, leaving them unable to continue trading and forcing them to go into liquidation.

Who is hit the hardest?

Carillion had 450 contracts from the government, including the building of hospitals in Liverpool and Birmingham. The company’s liquidation has rattled the building industry. It drags down tens of thousands of small sub-contractors that relied on it for work.

Carillion’s board will now face an inquiry to find out why Carillion collapsed and who is to blame. Directors will shoulder most of the responsibility but they may not want to take it all.

Questions will be asked as to whether the banks pulled out too soon, whether the government could have provided support to keep the company going and the impact of the factors beyond Carillion’s control following the EU referendum.