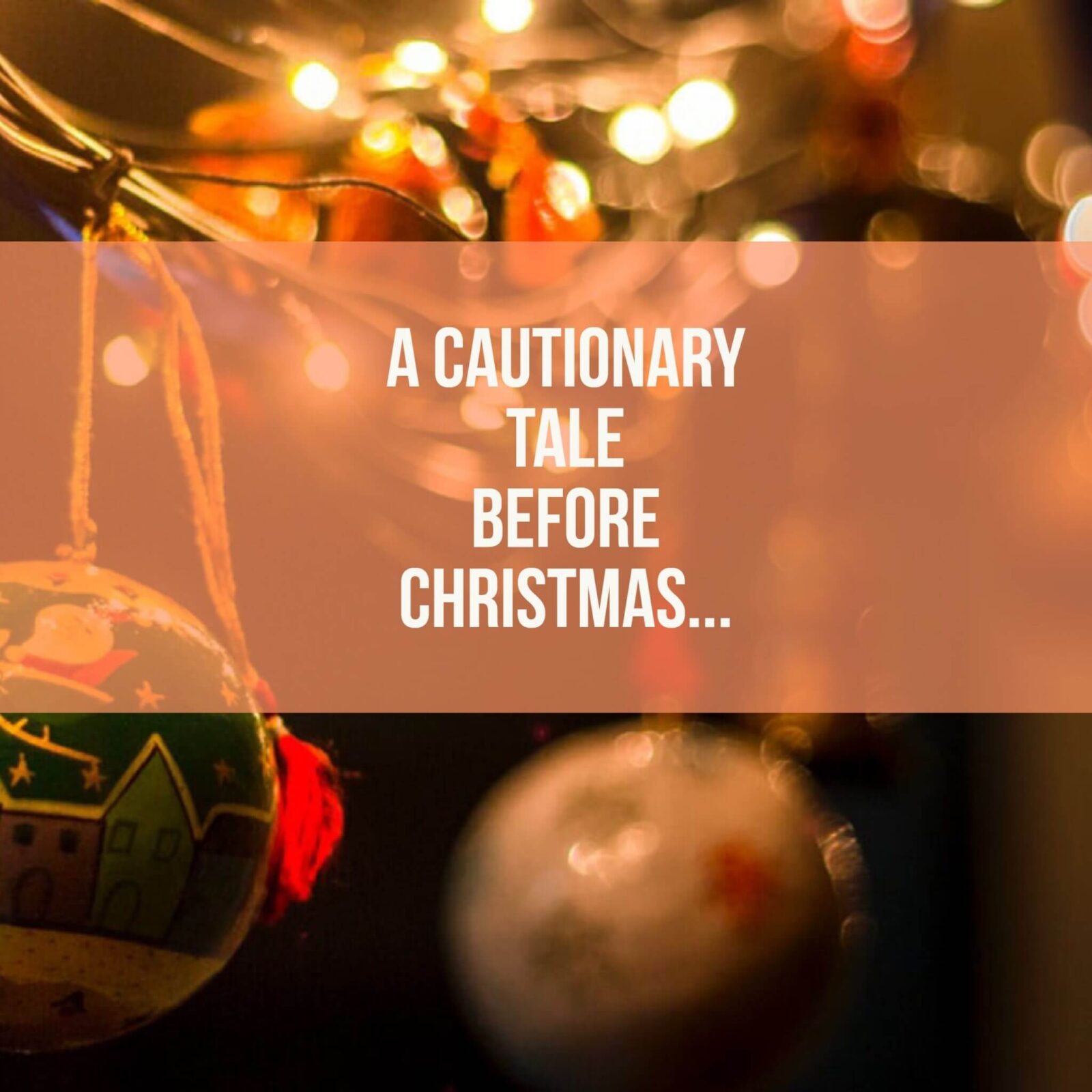 It is around this time of year, that I am reminded that accidents can happen to anyone. Even Santa himself is not immune from the claims process.

Dufosse v Melbry Events Limited (2011) was a particularly interesting case to read about. This case involved an elderly lady who had visited Santa’s Grotto in a popular High Street store in London with her family.

The group were met by Santa’s Elf who led them into Santa’s Grotto. Unfortunately Santa’s Elf had not been alert to the fact that an icicle bauble had fallen from the Christmas tree. This had become a tripping hazard on the walkway through to the Grotto.

Mrs Dufosse fell on the icicle bauble and suffered a fracture to her leg requiring surgery. She brought a claim for personal injury and financial loss against the company employing Santa and his Elf.

Now whilst the laws in the North Pole may be different, in England and Wales the common law implied a duty upon Santa and his Elf, to ensure that the Grotto was safe for paying members of the public to visit. At first instance, Mrs Dufosse’s claim failed.  It was felt that she should have taken more care herself for her own safety. However, the accident happened because the Elf had specifically asked her to step out of the way and in so doing, she stepped onto the bauble, which had been partially hidden. Mrs Dufosse appealed to the Court of Appeal and was successful. It certainly was not unreasonable to expect the Elf, to carry out a visual risk assessment of the walkway after taking each group to the Grotto, and pick up any hazards along the way.

Whilst the transcript of this case made unusual reading, it was a decision well made by the Court of Appeal. When paying members of the public attend an event such as this, the organisers must take some responsibility for the health and safety of their customers. The event cannot be dangerous for the public to attend.

So, whilst we enjoy the festive period this year, remember that personal injury law can affect every one of us! Merry Christmas!

Anna Burns is Partner and Head of the Personal Injury Department at Poole Alcock. Should you wish to discuss a personal injury claim with her, please contact her on 01270 762 325 or Anna.Burns@poolealcock.co.uk