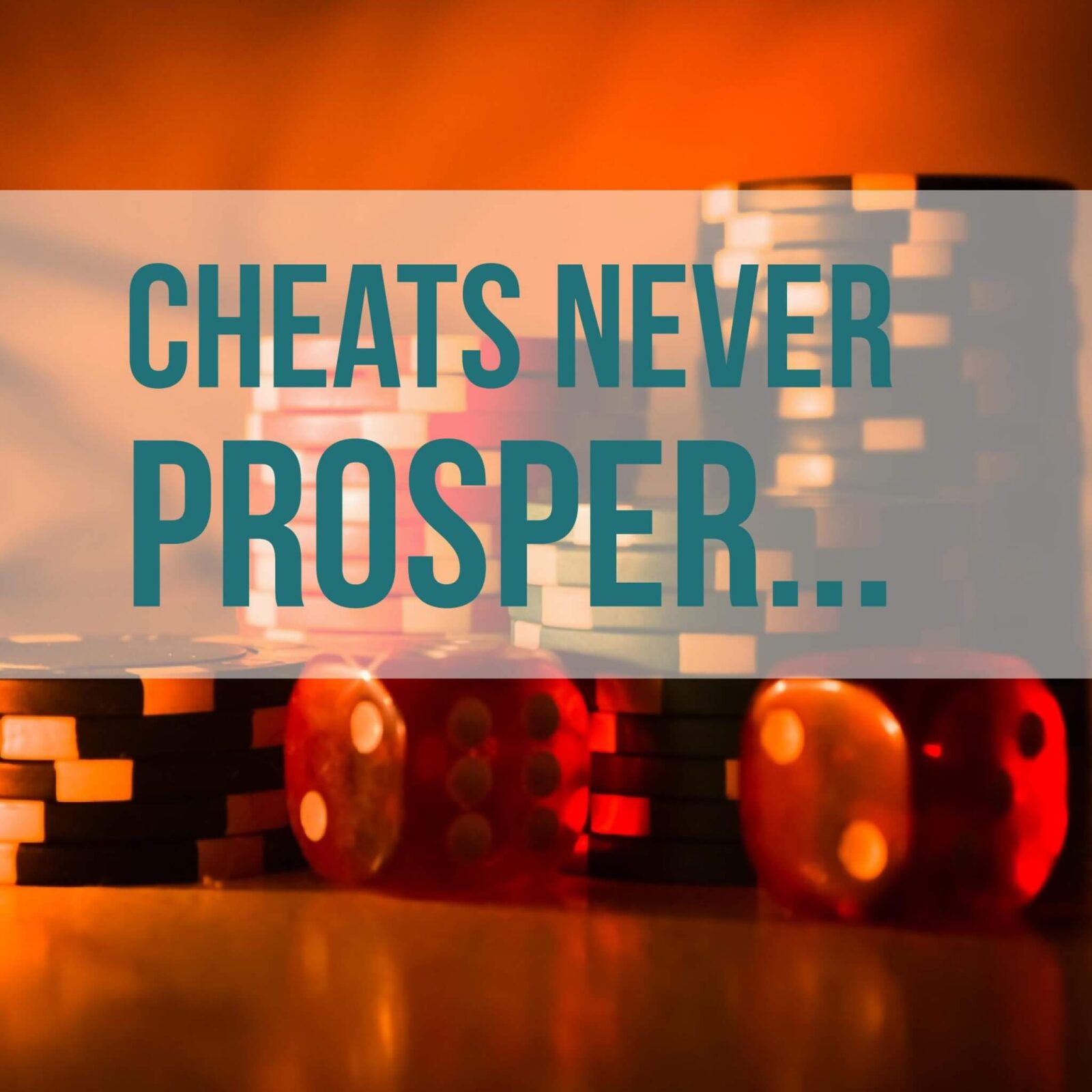 Phil Ivey is a professional gambler. He studied the minute variations on the backs of playing cards whilst accumulating a massive £7.7million playing Baccarat.

The Casino refused to pay out, saying his method amounted to cheating because Ivey was asking the dealer to rotate cards on the basis that it was a superstition of his. In reality he wanted to study the cards carefully. The Court of Appeal agreed that this was cheating, but the story does not end there. Ivey was willing to gamble significant legal fees in the hope of overturning that decision. He appealed to the Supreme Court – his argument was that his method was legitimate gamesmanship.

The Test for Dishonesty

The Supreme Court agreed with the Casino, Ivey was taking positive steps to fix the deck. But that is only half the story. The Court went further and said the test for dishonesty in Civil claims and Criminal trials should be the same. This effectively overruled a 35 year old legal test that applied in cases of alleged Criminal dishonesty. The test for dishonesty is in 2 stages. To prove that a Defendant is criminally dishonest the prosecution need to pass both stages:-

So the test meant that it was a defence to dishonesty offences (Fraud being the obvious one) if someone behaved in a way that the general public would have seen as dishonest but that the Defendant himself did not appreciate would be seen in that way. Note I say “was a defence” – it is this legal test for criminal dishonesty that the Supreme Court said was wrong…..why should someone who has a genuine but warped sense of what is right or wrong escape justice?

So, cheats sometimes do prosper, despite the old adage….but after the decision in Ivey v Genting Casinos Ltd it is fair to say their odds have lengthened.

Daniel Brooks is a Partner and Head of the Criminal and Regulatory Department at Poole Alcock Solicitors. He is a Higher Court Advocate and expert on Criminal Law.