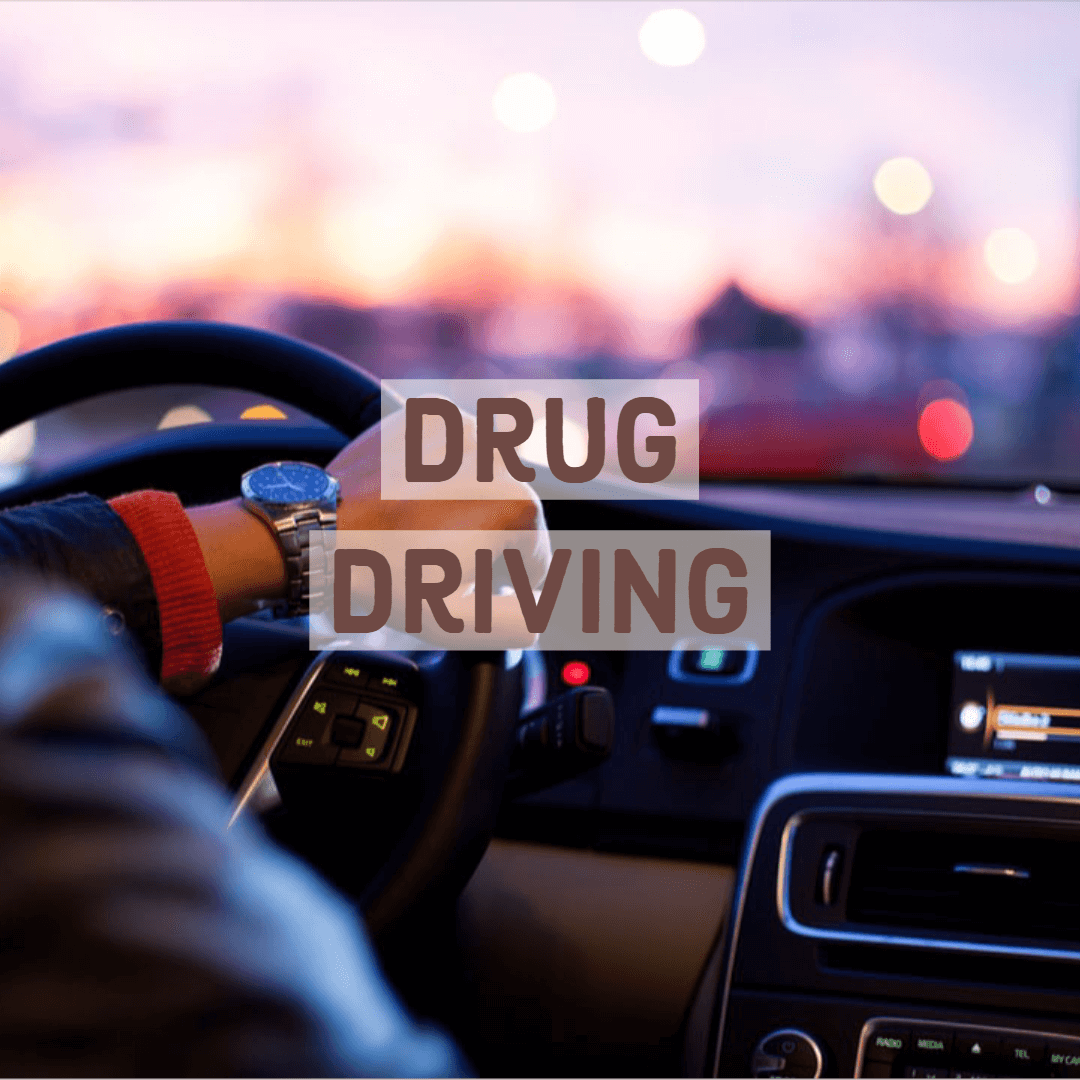 Currently the statistics for Drug Driving are relatively new as it is only in recent times that technology has existed to identify what the drug is and how much is in one’s system. What they cannot say is whether it impairs your driving or by how much.

The drug driving law introduced in England and Wales has made it illegal to drive with any of 17 controlled drugs above a specified limit in the blood. Motorists who get behind the wheel after taking illegal drugs face a criminal record, loss of their licence for at least a year and an unlimited fine.

Listed below are the ‘illegal’ drugs. For the record the first one benzoylecgonine is a derivative of Cocaine. Basically it is the leftovers in your blood when you have taken Cocaine. It is completely inert and does not affect you in any way. If you have more than the allowable limit of 50µg/L, you will be losing your licence for at least 12 months (as there is no driver rehabilitation course that will reduce it by 25%, which is available to you if convicted of drink driving) and a fine which can be unlimited.

It’s a cautionary note that It remains an offence to drive while impaired, by ANY drug at any amount.

If you are on any of these drugs  by prescription you will need to have a conversation with your doctor. Otherwise quite innocently you may fall foul of this law.

The government web site reports that statistical information on this offence shows Cheshire Police as leading the charge in identifying and prosecuting this offence. In February 2016 the Government gave statistics for drug driving and the increase in prosecutions. It stated, “Drug drive arrests have soared by up to 800% in a year after the government introduced tough new laws to catch and convict offenders, according to initial figures from police forces.

Police forces have been given an additional £1 million to train officers, purchase drug screening equipment and pay for samples to be analysed.

Drugs that can be tested for at the roadside are cannabis and cocaine, while the evidential laboratory test can identify all the drugs covered by the law including ecstasy, LSD, ketamine and heroin.

At Poole Alcock we have an exceptional motoring department that deals with this and many other motoring matters on a daily basis.

We at Poole Alcock LLP, specialise in Criminal Defence, Regulatory and Motoring Law. We are on call 24 hours a day, 365 days a year. If you find yourself on the wrong side of the law with this or any other offence then we CAN help. Call our Freephone number 01270 625478 and arrange an initial consultation at one of our offices and discuss your options.  Alternatively use the Contact Us form on our website and we’ll call you back.