How easy is it to claim compensation against the Council following an accident on the highway? 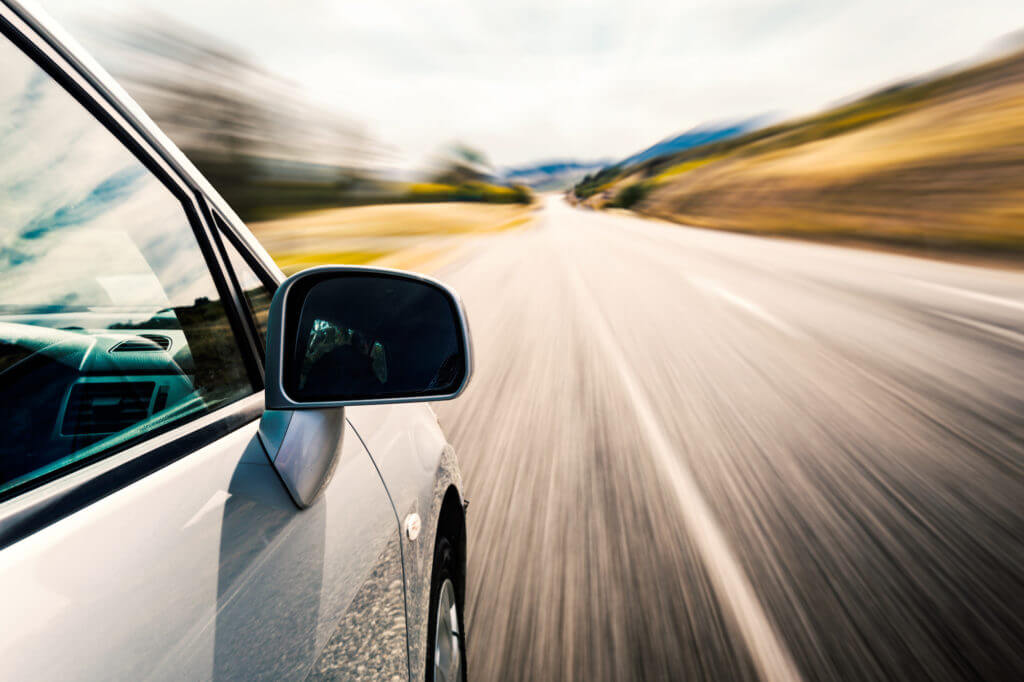 In 2014/2015 the number of complaints about potholes to Cheshire East Council was 2,849, but how many of these reports turn into claims for compensation?

A good deal of the complaints won’t have resulted after an accident, however this is how the majority of accident claims begin.

For example, a pedestrian may have tripped on a faulty drainage cover or a raised paving slab or perhaps a cyclist is thrown from their bike after a wheel goes into a pothole. Regardless of the circumstances, the accident results in an injury, serious enough for the individual to contact the council and complain about the defect that caused their accident.

If the injury is serious enough, perhaps enough to force the individual to take time off work and suffer a financial loss, then that person may well seek legal advice.

This is when Poole Alcock would become involved. Our Solicitors take the time to listen to individual circumstances of the claim and offer advice. Normally speaking the advice is to:-

1. Report the defect to the Council if not already

3. Seek medical attention if needs be

Crucially, these claims are won and lost around the issue of evidence. Firstly, we need to show that the defect was over an inch in height if it was on the pavement or over 2 inches if it was on the highway.

Even if we manage to establish this, the Council can escape paying any compensation if they can rely upon a Section 58 Defence. This is a section of the Highways Act 1980 which allows the Council a valid Defence if they can show that they have done everything ‘reasonable’ to ensure that the highway was safe at the time of the accident.

This is a very broad ranging Defence and it is only through caselaw over the years that we have learnt what is meant by doing all that is considered ‘reasonable’.

Once this has been evidenced, the Council must also show that this policy was in practice leading up to the accident date. If Poole Alcock was pursuing a claim of this nature, we would want to see the Council’s inspection documentation leading up the accident and in particular whether the defect had been identified on previous inspections. If so, the question can be asked ‘why did the Council not fix the defect when they were put on notice of it?’

This would suggest that the Council had acted negligently, therefore strengthening our claim for compensation.

Obviously if the Council’s records do not show any record of the defect prior to the accident, they will attempt to rely up Section 58. At this point, we would have to consider whether or not their records are reliable? For example, could the inspector have missed the defect at the last inspection? In these sort of situations it is sometimes worthwhile writing to any residents in the area to see if they were aware of the defect before the accident took place? Quite often, if their is a defect on the highway, the residents will know just how long they have been living with it. They may even have had accidents or near misses themselves without reporting it to anyone. Disclosing evidence from witnesses like these can often help to change a Council’s stance on a claim.

Claims against the Council can be difficult in light of the amount of evidence needed to overcome a section 58 Defence, however they are not impossible. Each case very much depends upon its own facts and also the amount of evidence that the particular Council has. The law does not expect the Council to employ staff to inspect their highways every day, this would be far too onerous and expensive. Instead, the law expects the Council to have acted reasonably and if we can establish with evidence that they haven’t acted reasonably, then the Council will find it difficult to escape paying compensation.

Should you wish to discuss a potential claim against the Council, please feel free to call one of our Solicitors in the Personal Injury team on 01270 762325