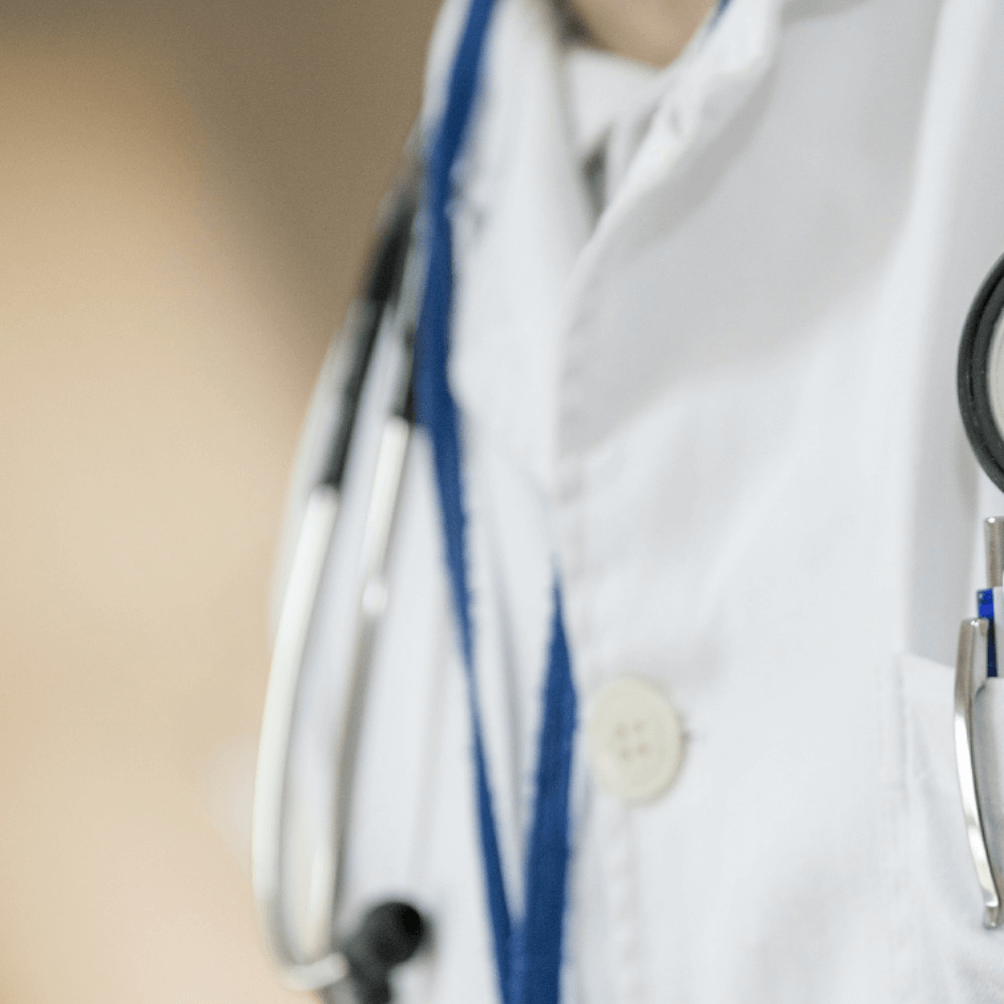 Poole Alcock LLP Solicitors are pleased to announce that the family of an individual who was diagnosed with mesothelioma have received £70,105.50 from Gallagher Bassett, the Claimant’s handling company for the Government’s Mesothelioma Payment Scheme.

This payment scheme has been set up to compensate people with mesothelioma who were exposed to asbestos either negligently or in breach of statutory duty by their employers, and who are unable to bring a claim for compensation against the employer or that employer’s insurer.

In our client’s situation, the individual was exposed to asbestos whilst employed as a mechanic at a number of small garages in Newcastle-under-Lyme between approximately 1945 and 1967.

Unfortunately, the individual had passed away before we were instructed and so we were unable to speak to him directly about his exposure and his employers and therefore had very little evidence to support the claim and crucially to locate a defendant to claim against.

After all avenues were exhausted in this regard, with no successful outcome, we were left with the prospect of applying through the Government Mesothelioma Payment Scheme as a “fund of last resort”.

In order to be eligible to claim under this scheme, it must be proved that the individual was diagnosed with mesothelioma on or after the 25th July 2012.

In our client’s situation, we were able to show this and therefore the application was successful.

Our client’s diagnosis fell into the former category and in light of his age, being 82 at the time of his diagnosis, he was awarded a fixed level of compensation in the sum of £93,209.00.

Our client had received state benefits during his lifetime as a result of his diagnosis of mesothelioma and therefore these had to be deducted from the fixed compensation figure, leaving his estate with £70,105.50.

With regards legal costs, it should also be noted that claims through the mesothelioma payment scheme cannot be funded by way of “no win, no fee”. Instead, the fixed compensation encompasses a fixed figure of £7,000.00 in respect of legal costs. If the legal costs do not amount to this figure, then the true value of legal costs can only be deducted.

If the application fails, Poole Alcock LLP does not charge for the work associated with the application, despite the no win, no fee agreement having ended.

This case shows the difficulties that we are sometimes face with when gathering evidence for mesothelioma claims, especially where an individual has passed away before we are instructed. It shows that even if we cannot evidence a claim against an employer or their insurance company, we do have a fund of last resort in the form of the mesothelioma scheme whereby we can apply for compensation, provided the client satisfies the eligibility test and will allow a fixed level of compensation to be paid to either the individual or their family.

Should you wish to discuss a potential claim for mesothelioma or any other asbestos related condition, please contact Andy Roberts of Poole Alcock LLP on 01270 762325 or email him on andy.roberts@poolealcock.co.uk. Solicitors Poole Alcock have helped many victims of asbestos and their families recover compensation for asbestos disease.

Our team of dedicated asbestos claims Solicitors based in Sandbach, near Crewe, will be more than happy to assist you with any query you may have. We offer free initial advice and home visits.