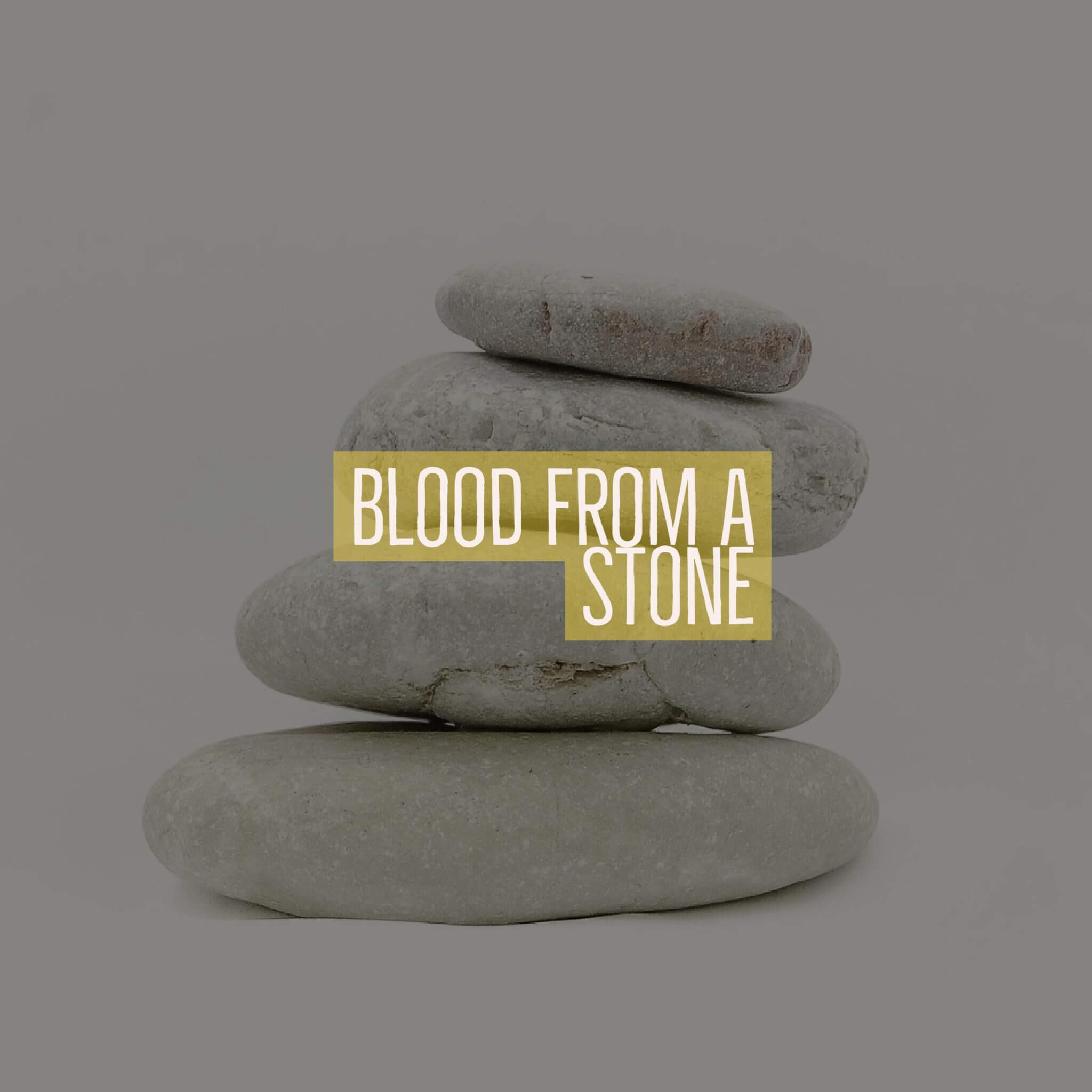 Monarch Airlines has been a business on the edge for some time but as has recently been reported, has now been placed into administration. It will undoubtedly leave behind it a trail of devastation for holidaymakers and suppliers to Monarch’s trading activities, for example, food supply and mechanics. Those suppliers will be left out of pocket (as they will not get paid their latest invoices) and the ripple effect of Monarch’s demise is likely to be felt for some time.

The same is true for any business which goes into administration. Creditors (people who are owed money by the bust company) will suddenly have to plug that gap from somewhere and for some, the hit will just be too much and they themselves will have to enter into insolvency proceedings.

For most, it will be a case of getting nothing back. After all, as the saying goes, you can’t get blood out of a stone. However, in some distinct circumstances there may be a glimmer of hope.

When setting up a business, most people place their business affairs into a limited company to protect any personal wealth that they may have. Any liability within the business is limited to the assets within that business rather than the individual running the risk of losing their own home. However, the law does provide that the individual directors owe a duty of care to the business so as not to “run it into the ground”.  Directors owe various duties to not only the business as a whole but to its various stakeholders. If, during insolvency proceedings, it is discovered the directors have not necessarily been abiding by those duties, then the law does allow for the directors to potentially be held personally responsible for the debts of the business. This is effectively known as “piercing the corporate veil”.

Whilst this may give a glimmer of hope to some, in reality, it is very rarely used. It is necessary to prove that the Director had a very high level of knowledge about their actions to hold any director personally responsible for the debts of a company and this hurdle is often not surmounted.

Whilst a nice idea, the reality is that this mechanism, whilst available in English law, is very rarely used due to its complexity but it should be taken as a warning to any directors out  there that they may be held personally liable in an insolvency situation and may have to dip into their personal wealth to pay some money into the business, despite thinking that they are themselves protected by reference to a limited company vehicle.

It should also give a glimmer of hope to some creditors who may be owed large sums of money in an insolvency situation. However, it should also be noted that any money recovered will simply go “into the pot” and will be divided between all creditors on a pro rata basis. As such, even if you are actively pursuing for the director to be personally liable, it is still unlikely that you will receive all of what is due to you.

So do Monarch’s directors have anything to worry about? In reality, probably nothing at all but the same may not be true for another company who may be trying to stay afloat and ultimately enter into the realms of wrongful trading before deciding to enter into liquidation.

For further information you can visit our family services page here or complete the form linked here and we will call you back.