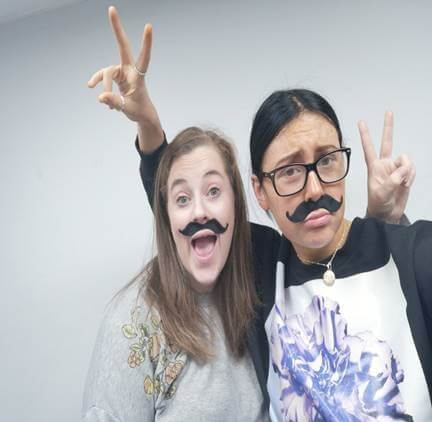 This November the staff of Poole Alcock took on the challenge of growing moustaches and raising money for Mesothelioma UK. With the majority of staff being female, this really was a challenge, however the ladies donned stick on moustaches to show their support!

Mesothelioma is a terminal cancer caused by exposure to asbestos. Tragically in 2016, the number of deaths in the UK from mesothelioma was just short of 2,500 and the statistics are predicted to stay at this level for the remainder of this decade, before starting to reduce.

Mesothelioma UK is a registered UK Charity set up with two main visions:-

Here at Poole Alcock, our Industrial Disease team works closely with victims of mesothelioma and their families to secure compensation from their previous employers who negligently exposed them to asbestos at a time when it was known, or should have been known due to the information at the time, that asbestos was dangerous and could lead to chest illnesses, including cancer.

Our Anna Burns, Heads up this team and said “A lot of people are often surprised to learn that the dangers of asbestos were known towards the end of the 19th century. Obviously people were not using the same terminology that we use to today, such as asbestosis, pleural thickening and mesothelioma, however the link was there between asbestos and chest complaints.” She went on to say “Sadly, this knowledge was not filtered through to the workers on the front line and this is why people can make claims for compensation, because they should have been protected.”

To show our support for this wonderful Charity, our staff have had some fun with growing or wearing moustaches and raising money. We have captured a few photographs and we must make a special mention to Darren Neighbour, Partner in Commercial Property who has grown a rather splendid moustache! 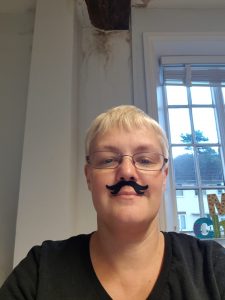 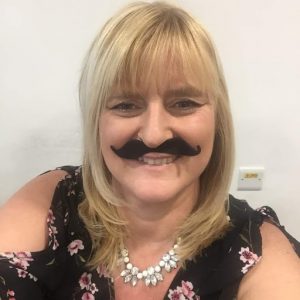 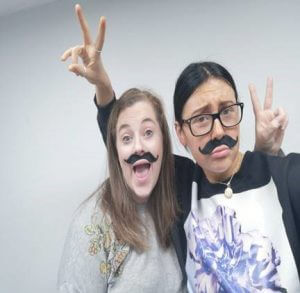 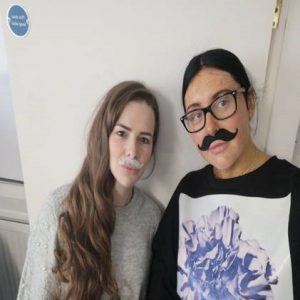