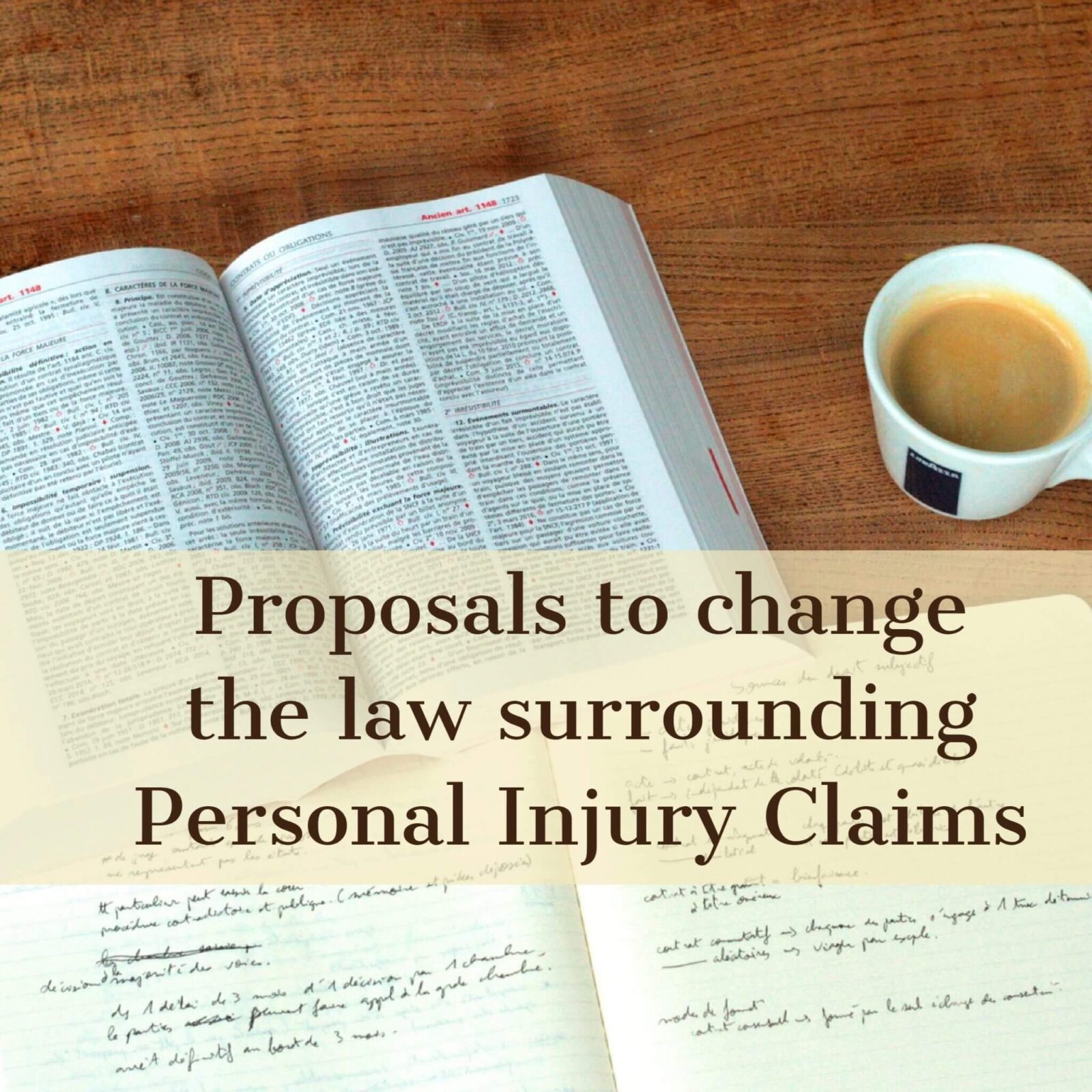 The Government has recently announced changes to the Civil Liability Bill to introduce an updated discount rate for Personal Injury claims.

A discount rate is a percentage of interest used in calculations of future financial expenses claims.

For example, if someone is seriously injured as a result of an accident and requires ongoing treatment costs. To prevent that person potentially over-settling their claim if a lump sum including all future costs were awarded; a discount rate is applied to reflect the fact that the person will be investing part of the compensation for the future to cover those ongoing treatment costs.

The Government has announced that the discount rate will change from a ‘very low risk’ rate to a ‘low risk’ rate. This does not sound like a huge difference. It will mean that a higher percentage can be discounted from a person’s future treatment costs. This will result in a reduction to the actual amount of compensation awarded.

This is really concerning to all claims where future financial expenses have been incurred as there is a real risk that people will be under-settling their future claims.

At the moment, if your claim is worth over £1,000, it falls outside of the Small claims limit. This means that you can instruct a Solicitor and recover the majority of your costs from the other side.

If you claim falls below £1,000, a Solicitor would not recover their costs from the other side. This is because your claim would be deemed to be a Small claim. It is unlikely that any Solicitor would act on a ‘no win no fee’ basis. Therefore, unless you were prepared to pay privately, the most realistic option would be to act as a ‘Litigant in Person’ and bring the claim yourself.

At the moment, claims below £1,000 are normally very minor claims where injuries are not very serious. However, if the limit is increased to £5,000, the Small claims track would see a great deal of whiplash claims with injuries that would be considered more serious. This would result in a huge amount of people potentially having to consider bringing their claim themselves. This prospect is worrying for people wanting access to justice. It is also concerning to the Court system which will become overwhelmed by Litigants in Person.

In conclusion, time will tell with each of these proposed changes. I always live in hope that the fairest outcome for injured people will prevail. We will have to wait and see…

Should you wish to discuss a personal injury matter, feel free to contact the personal injury team on 01272 762325. Alternatively you can visit our Personal Injury services page here or complete this form for a call back.