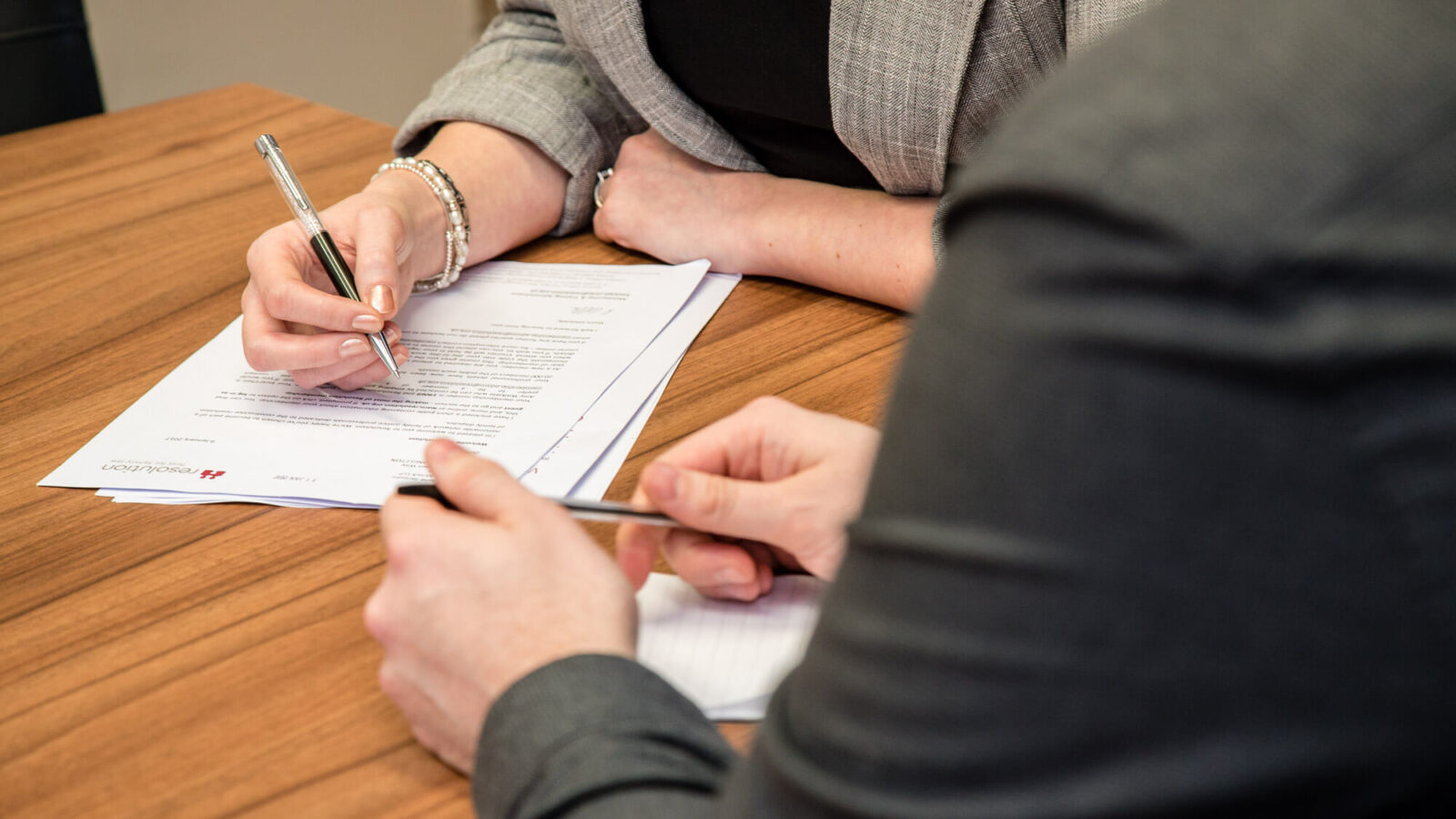 What is a Settlement Agreement?

A Settlement Agreement is, once signed, a legally binding agreement between an employer and an employee to settle any claims that an employee may have against an employer in return for the employee receiving a payment.

What situations can a Settlement Agreement be used?

Settlement Agreements are often proposed as a ‘genuine attempt to settle an existing dispute’. The alternative would usually involve a long drawn out process that neither party wishes to follow through with.

For example, where the employee is not performing well and neither party wishes to go through a long capability process – a settlement agreement could be proposed as an alternative to this.

Another common scenario where Settlement Agreements are used is in a redundancy situation to record the terms of a voluntary redundancy which avoids the need for a potentially lengthy and stressful redundancy process.

How much money will a Settlement Agreement provide for?

Payments could include contractual entitlements such as salary, notice pay, and payment for any accrued but untaken annual leave. It may also provide payments for bonuses and commissions depending on the circumstances. It is likely to also include any statutory entitlements i.e. statutory redundancy payment in a redundancy situation.

A Settlement Agreement may also provide for an ex gratia payment as compensation for an employee’s loss of office. This is usually the incentive for an employee to sign the agreement but the actual payments will be very much dependant on the circumstances of each particular case. There are a number of factors to consider, such as;

Where an employer has taken steps to fairly dismiss an employee, an employee may be happy to leave with their notice pay and an agreed factual reference. For employees whose employer has breached their employment rights, the figures could be much higher. Use our settlement agreement calculator to find out if the payment you’ve been offered is fair.

What are the benefits of signing a Settlement Agreement?

Settlement Agreements allow for a clean break and can be a speedy, less stressful way of concluding the employment relationship or resolving an existing dispute and avoids the time, costs, and stress associated with employment litigation. This gives an employer certainty and reduces anxiety around an employee potentially bringing a claim against it.

For both employers and employees, the terms can be mutually agreed which means that a Settlement Agreement may provide for an agreed reference and permit an employee to make an announcement to colleagues in relation to their departure.

A tax-free payment of up to £30,000 can be paid to an employee as compensation under the terms of a Settlement Agreement

As Settlement Agreements are only valid once you have taken independent legal advice on its terms, employers usually provide a legal fee contribution. Depending on what the employer is contributing there could be very little (if anything) for you to pay. This also provides opportunity for the employee’s solicitor to check through the agreement to make sure that the settlement package amounts to a fair deal.

Are there any disadvantages to a Settlement Agreement?

Of course; depending on how the process is managed, this could easily jeopardise the ongoing relationship if a Settlement is not reached. Likewise, this may impact morale if it’s being used as a substitute for good management practice.

For employers, as Settlement Agreements usually provide an enhanced payment to incentivise an employee to sign it, they can be quite costly.

Settlement agreements are a common area in which I am instructed to advise and negotiate – this could be in relation to the termination payment itself, but could also be in connection to other clauses of the agreement i.e. the employer providing an agreed reference or negotiating the impact of any post-termination restrictions that might apply.

If you need advice on the terms and effect of a Settlement Agreement then please do get in touch. I can also advise you as to your options and work out whether it is in your best interest to accept the settlement or whether there may be scope for negotiating a better deal for you.