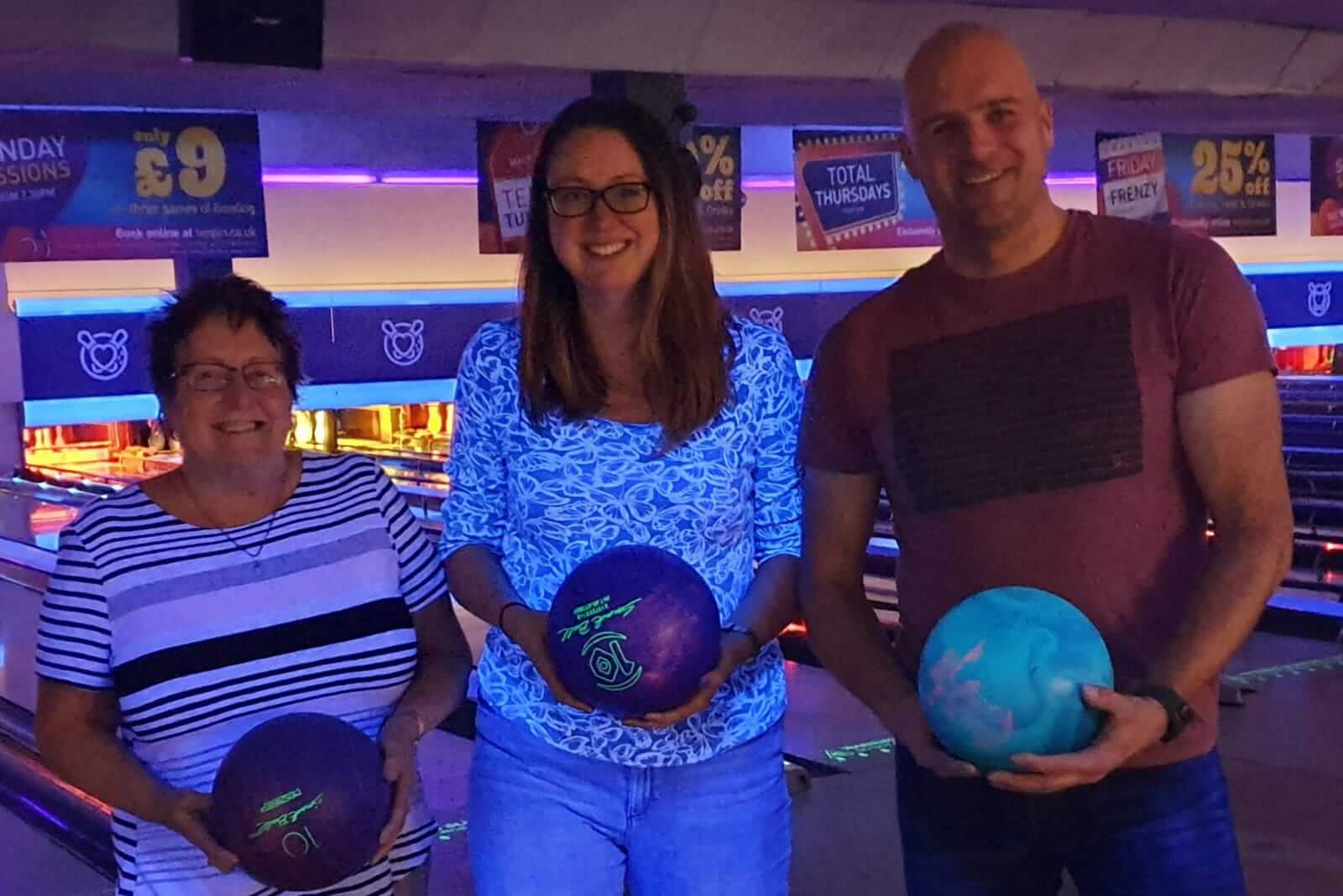 Poole Alcock’s annual 10 Pin Bowling competition had a change of venue this year following the closure of MFA Bowl in Crewe. Instead, the competition went to Tenpin in Stoke and we were given a whole new experience for 10 pin bowling with dance music and coloured lights making us wonder whether we were actually in a bowling alley or nightclub!

However, this did result in a really fun atmosphere and the competition was on! 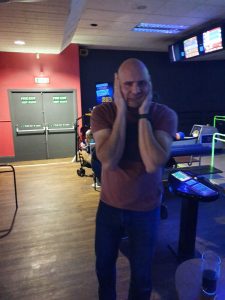 This year, we had teams from our Sandbach, Nantwich Road, Crewe and The Dowery offices. Therefore whatever would happen on the night, the trophy was definitely moving from Edleston Road, despite Damien’s protestations!

The teams played 3 games and after the first 2, we had a clear front leader; the team from Nantwich Road was flying with strike after strike! However, the match was not over until it was over and as we pressed ahead into the final 3rd game, the wheels came off for Nantwich Road and Team Dowery took full advantage, winning overall and taking the trophy back to Nantwich. 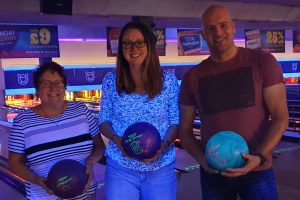 Well done to everyone who took part and came along. Whilst Team Dowery took the glory, it was clear that everyone’s bowling improved over the course of the 3 games and some great scores were showing up on the board*

The Dowery office will now enjoy displaying the trophy in reception for all to see for the next 12 months and marvel at the multi-skilled nature of the team at Poole Alcock. Well done!

*Not including all players 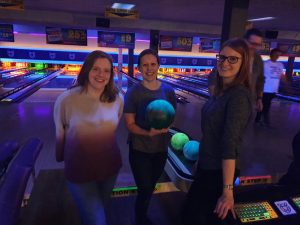