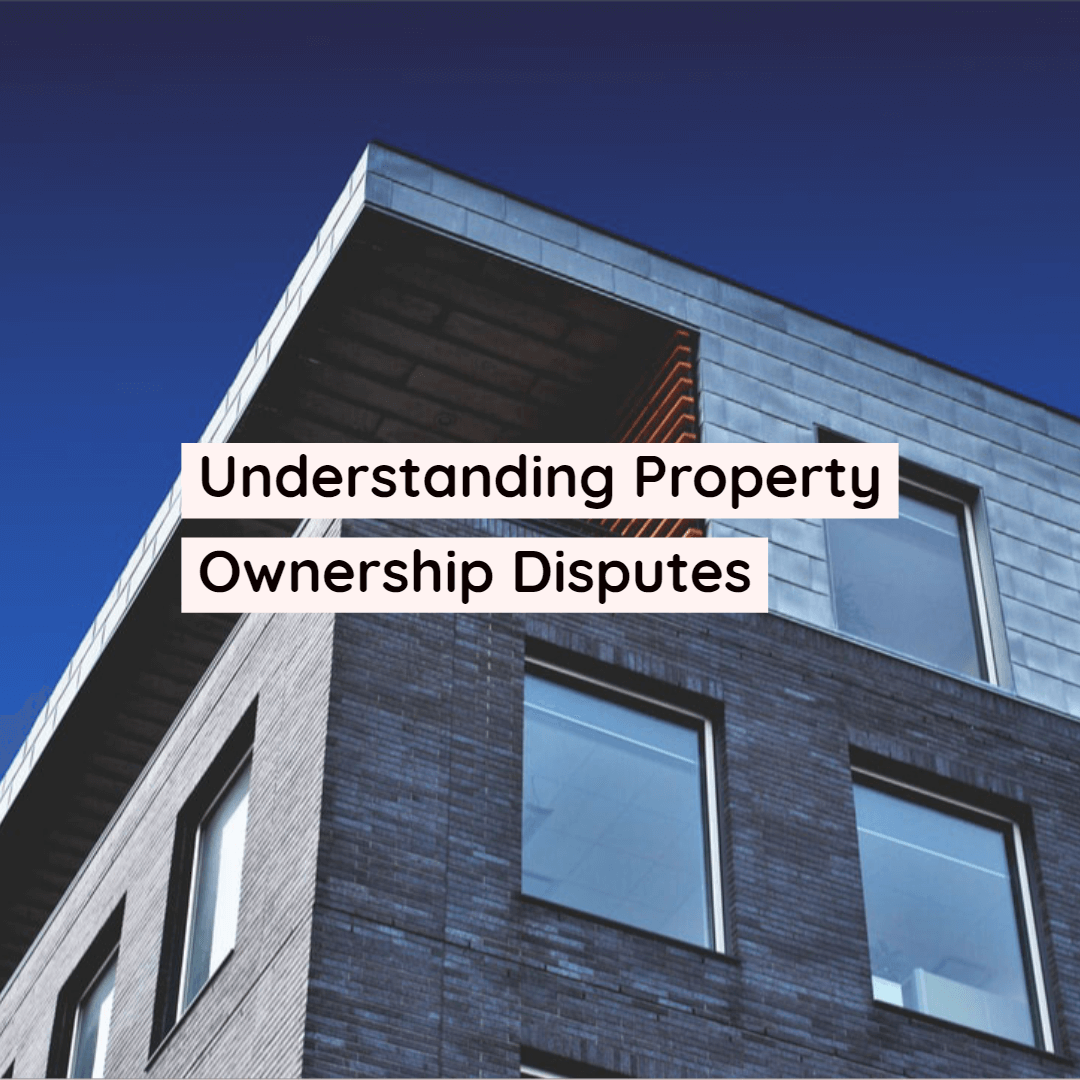 There are various ways disputes over ownership of property can arise. One of the most prevalent examples is when the relationship between cohabiting couples breaks down. In such instances, the parties often have conflicting ideas about the proportions of interest each party has in the property. The legislation that has been implemented, with the aim of resolving such disputes, is the Trusts of Land and Appointment of Trustees Act 1996 or TOLATA.

There are two distinct ‘starting-points’ for the court when they come to evaluate a TOLATA case. These are, whether the parties held the property in joint names or whether it was held in one of the parties’ sole names. To aid the understanding of TOLATA cases it is best to look at each ‘starting-point’ individually.

Scenario A: If the parties hold the property in their joint names and it can be evidenced that they ‘expressly agreed’ the extent of their respective interests, it is extremely likely that the court will hold them to these proportions.

As noted above if there has been a valid express declaration of trust it is likely the court will hold the parties to the declaration. That is unless there are grounds to rescind the agreement based on fraud or mistake.

Scenario B: If there is no express declaration of trust then the court will rely upon the well-established presumption that the parties own the property in equal shares (50/50).

If the presumption is successfully challenged the court will then quantify the new shares. To do so they look at a variety of factors such as, any financial contributions made to the property and any discussions between the parties.

If the property is in the sole name of one party, the other party must prove they are entitled to a share in the property before that share is quantified.

Scenario C: Where the property is held in the name of one of the parties the court will presume that party owns the property in its entirety.

If there is no resulting trust or it is not appropriate to rely on one the courts will look to see if a common intention constructive trust (CICT) can be established. There are two types of CICT’s, express or inferred. Express CICTs arise if there is some sort of express agreement between the parties. This may be in the form of a written document or it may arise from discussions throughout the relationship. If an express agreement is established there must also be evidence that the non-legal owner relied to their detriment on this express agreement.

Inferred CICTs are explored if there is no express agreement. The court looks at the parties conduct to see if an inferred CICT can be established. Such conduct may include contributions to household expenses or substantial improvements to the property. They will also consider the ‘whole course of dealing,’ meaning they will look at the ‘overall picture’ of the case.

Powers of the Court

Once the size of the shares has been established the court has the power to declare the party’s beneficial shares in the property as well as order the sale of the property. They also have the ability to apply equitable accounting principles and make financial orders to help compensate both parties in the circumstances.

Disputes over ownership of property can become extremely convoluted and outcomes of cases in this area are ultimately extremely fact-dependent. This article should not be relied upon as a substitute for full legal advice. If you find yourself in a dispute, do not hesitate to get in touch with Poole Alcock’s experienced team.