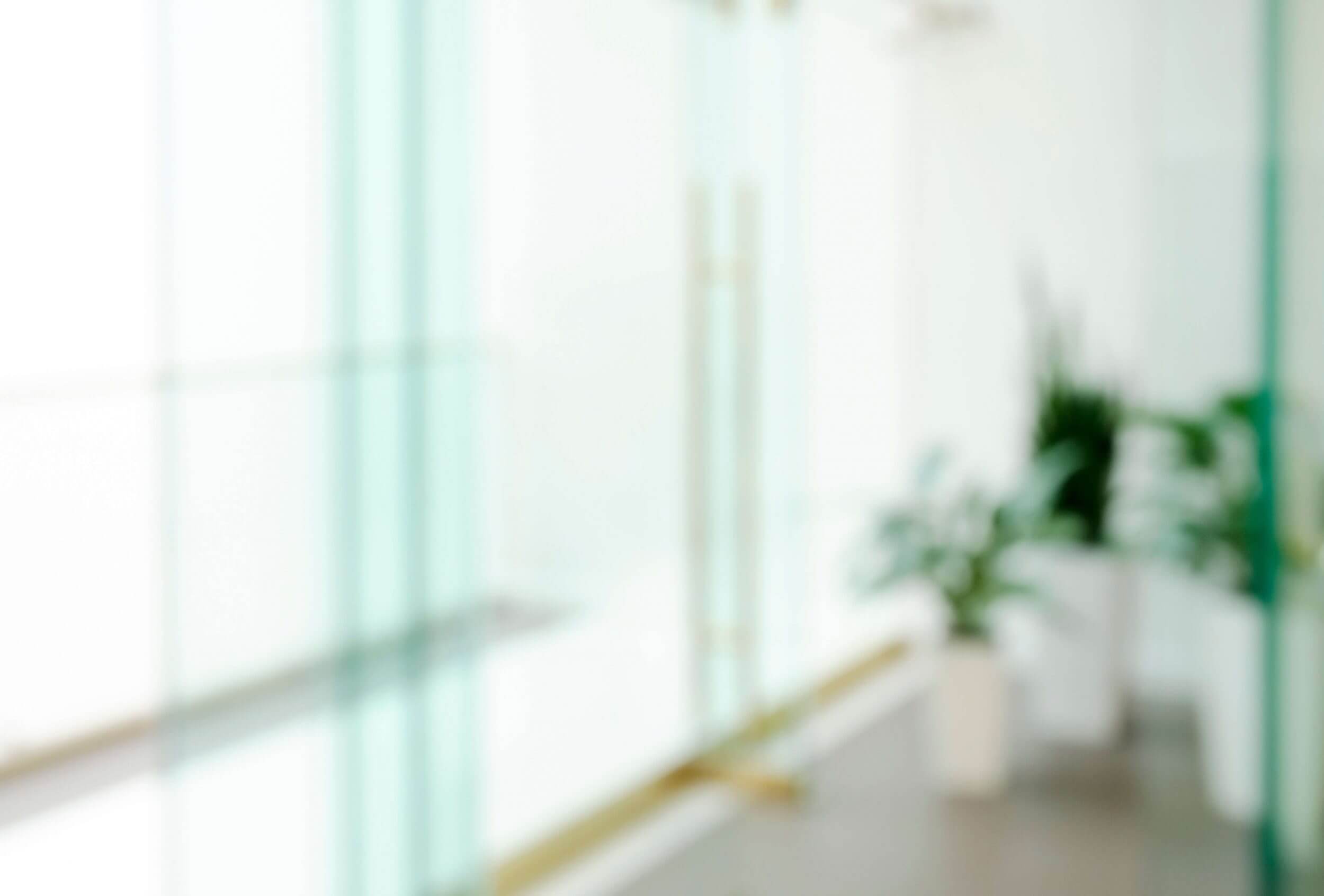 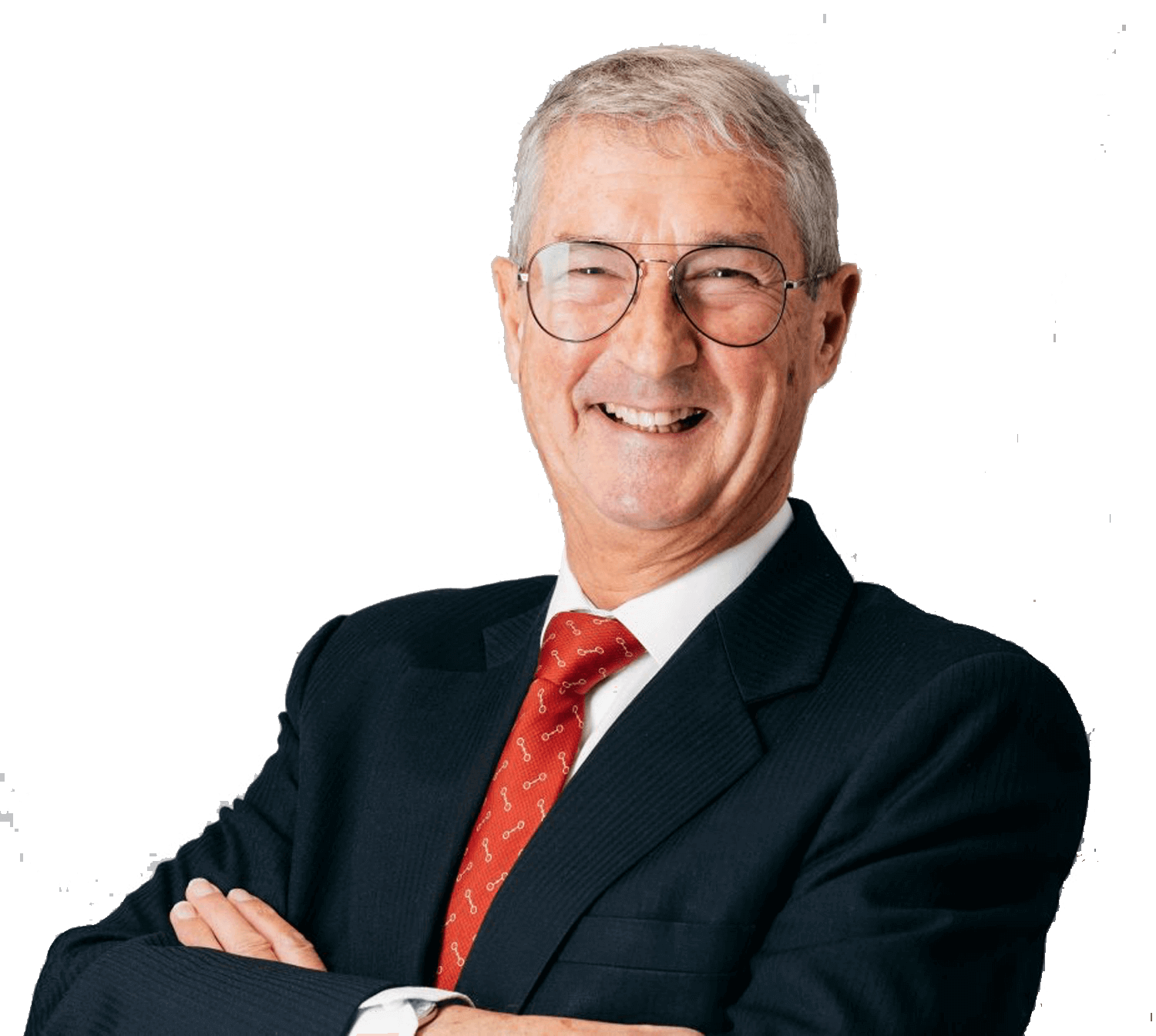 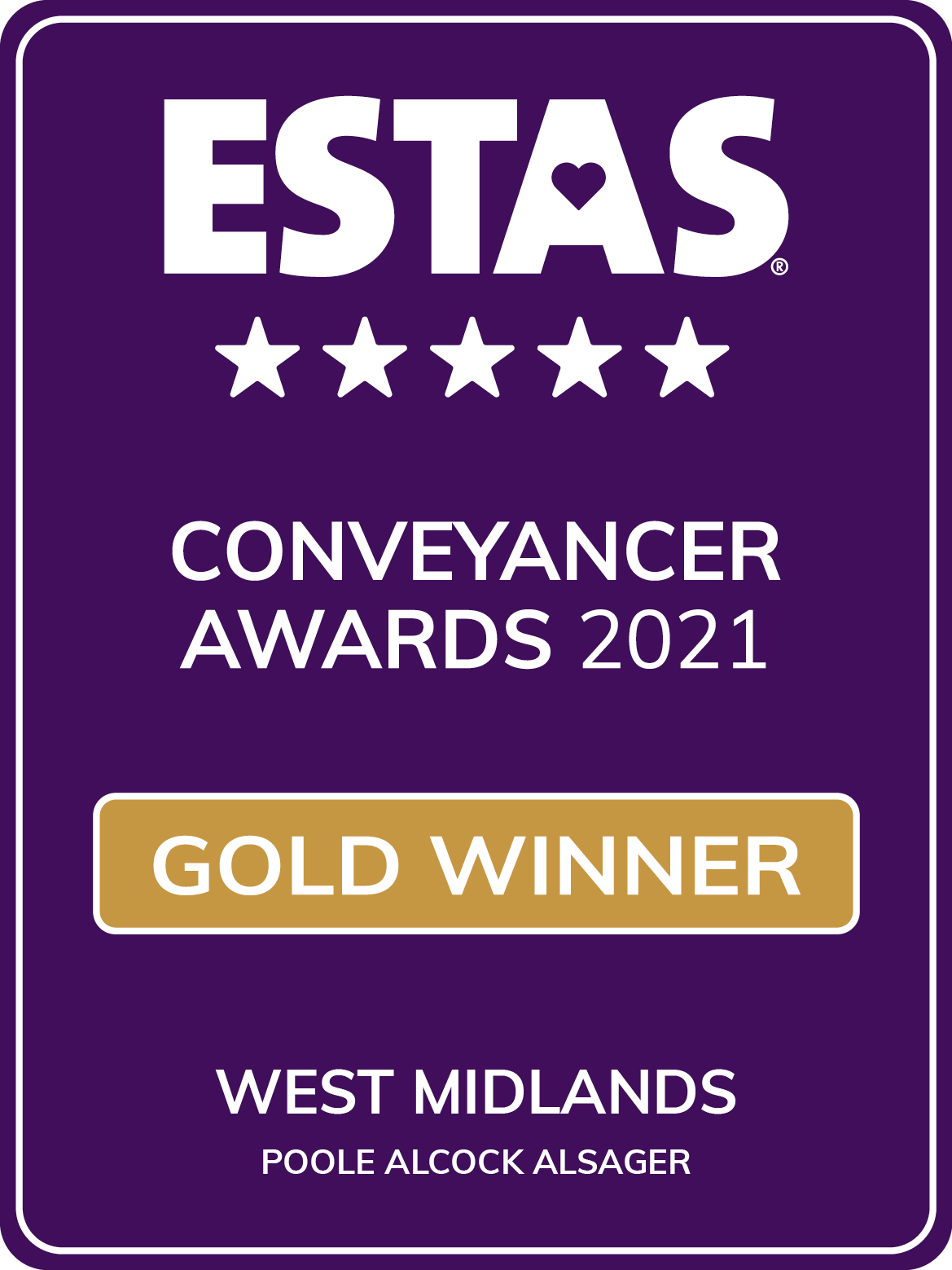 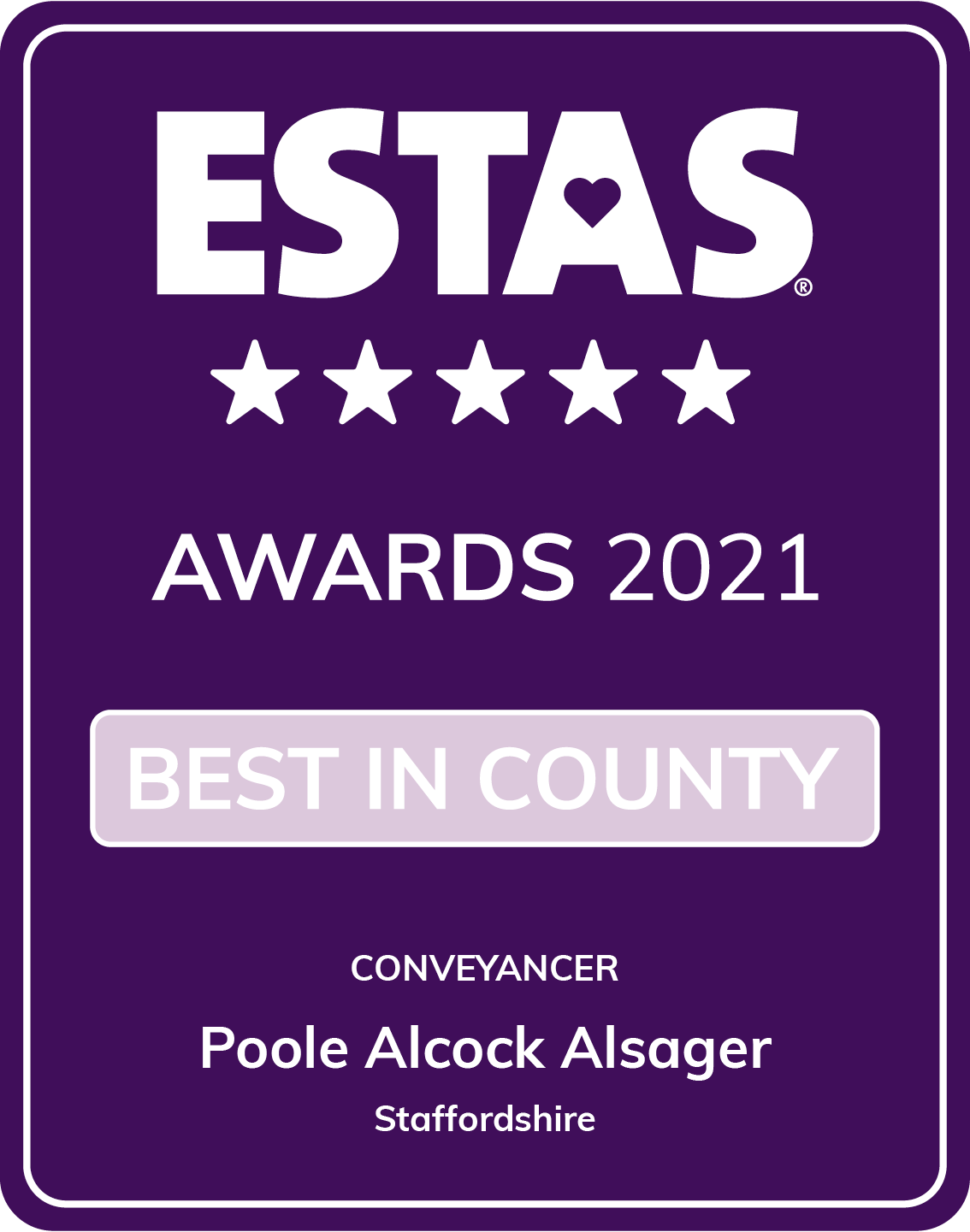 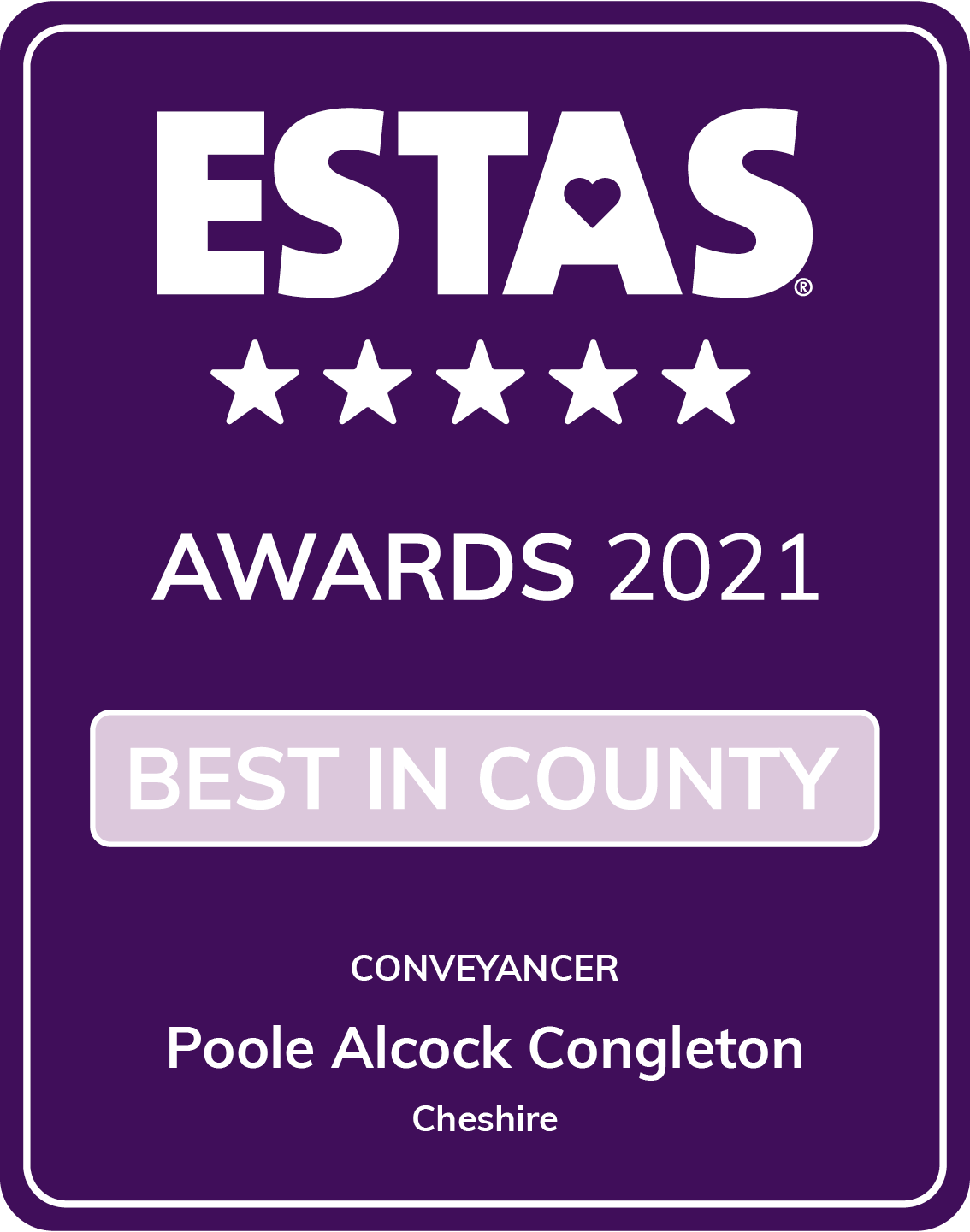 Geoffrey is the longest serving solicitor at Poole Alcock, having qualified in 1976, and having been part of the senior management team at Poole Alcock after becoming a partner in 1981.  Since 2011, Geoffrey has continued to support the firm in his role as consultant, and although he has practised in many areas of law over the years has always specialised in property law, with a particular interest in new-build houses and flats.

He is renowned for his unfailing positivity and enthusiasm and now applies this in his role of trainer and mentor to our current conveyancers. 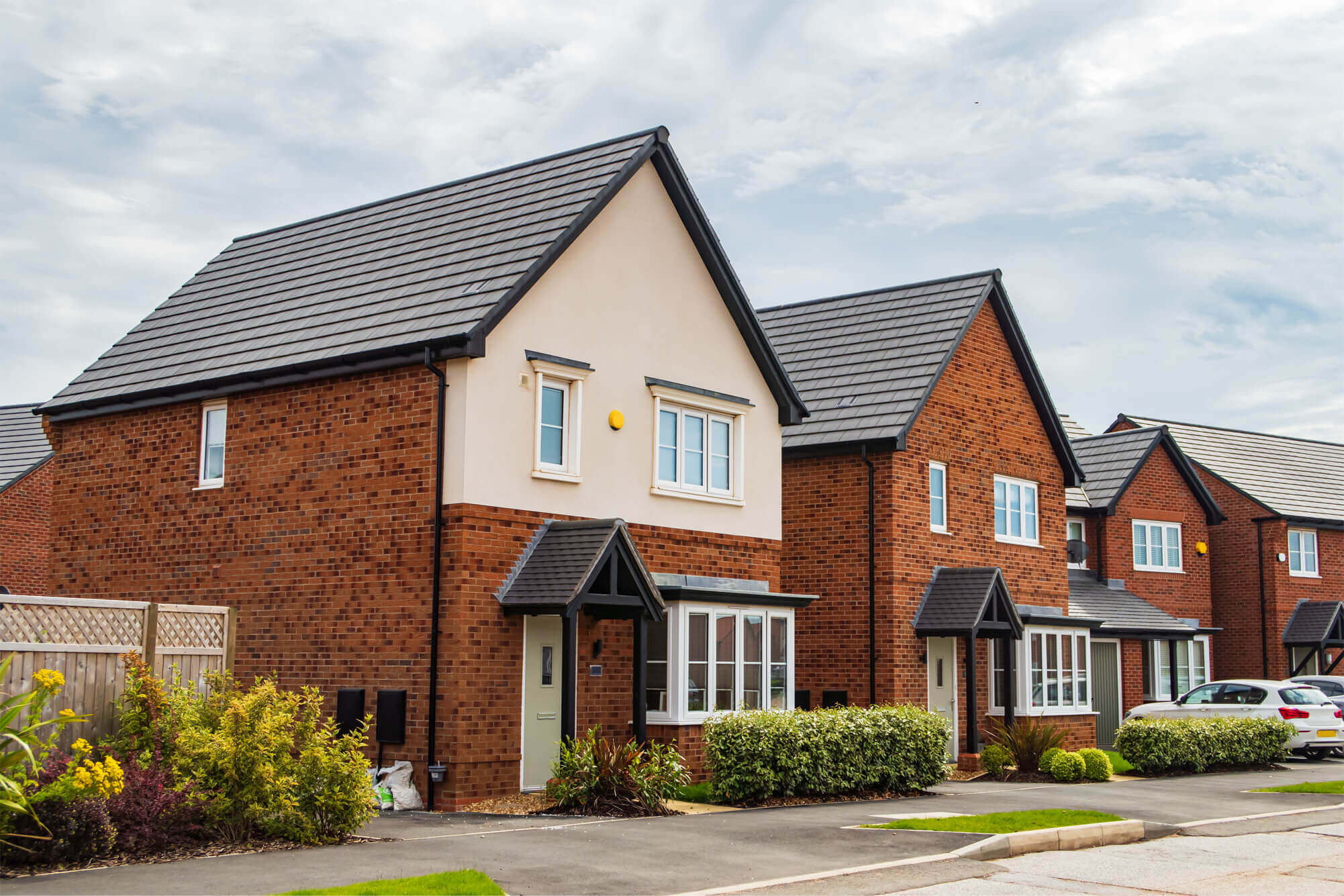