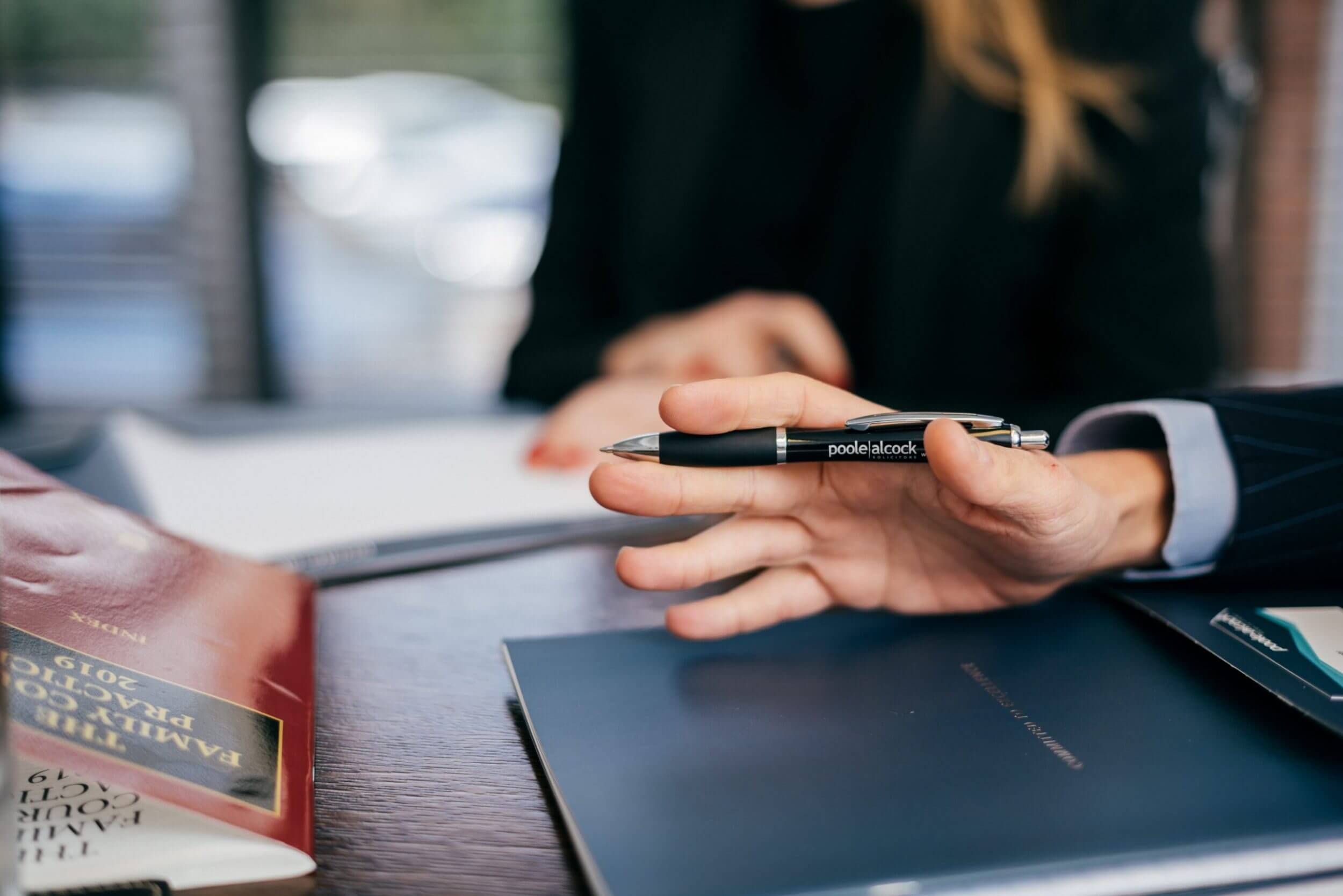 The latest decision delivered by the Advertising Standards Agency (“ASA”) is a stark reminder that businesses need to be able to substantiate the claims they make on all marketing and advertising materials.

The ASA have banned adverts run by Tesco, regarding Plant Chef burgers, on the basis that the adverts were likely to mislead the consumer about the environmental benefits of choosing this product over meat alternatives. Tesco ran these adverts between October and November last year. One of these adverts featured a woman biting into a plant based burger with the caption “We’ve lowered the price of dozens of Plant Chef products because a little swap is good for your pocket and even better for the planet”. This advert campaign received a total of 171 complaints.

The ASA ruled that this line of marketing breached the CAP and BCAP codes, which regulate non-broadcast advertising and broadcast advertising respectively. The code states that environmental claims must be based on the full life cycle of the advertised product, unless the advertisement states otherwise, and it must make clear the limits of the life cycle. If a general claim cannot be justified, a more limited claim about specific aspects of a product or service might be justifiable. Claims that are based on only part of an advertised product or service’s life cycle must not mislead consumers about the product or service’s total environmental impact. (CAP Code Rule 11.4/BCAP Code Rule 9.5).

The ASA acknowledged that it was generally accepted that switching to a more plant-based diet was a way in which individuals could reduce their overall impact however, some plant-based products “could contain a number of different ingredients sourced from around the world…and transported by methods that had a high carbon or negative environmental impact”. Therefore it could not necessarily be stated that it was always the case that plant-based products would “be guaranteed to have a lower carbon or environmental impact than specific meat-based products”. The ASA stated that the adverts implied that switching to this range would “positively affect the environment”, to make this claim they expected to see evidence that that was the case on the full life cycle of the plant based burger in comparison with a meat burger. As Tesco did not hold this information they were unable to determine the product’s total environmental impact over its life cycle. Due to this lack of evidence it was concluded that the claims regarding the positive benefits had not been substantiated and were therefore likely to mislead.

For more information on the above or advice on managing an ASA investigation please speak to Natascha Gaut, Head of Regulatory Services.