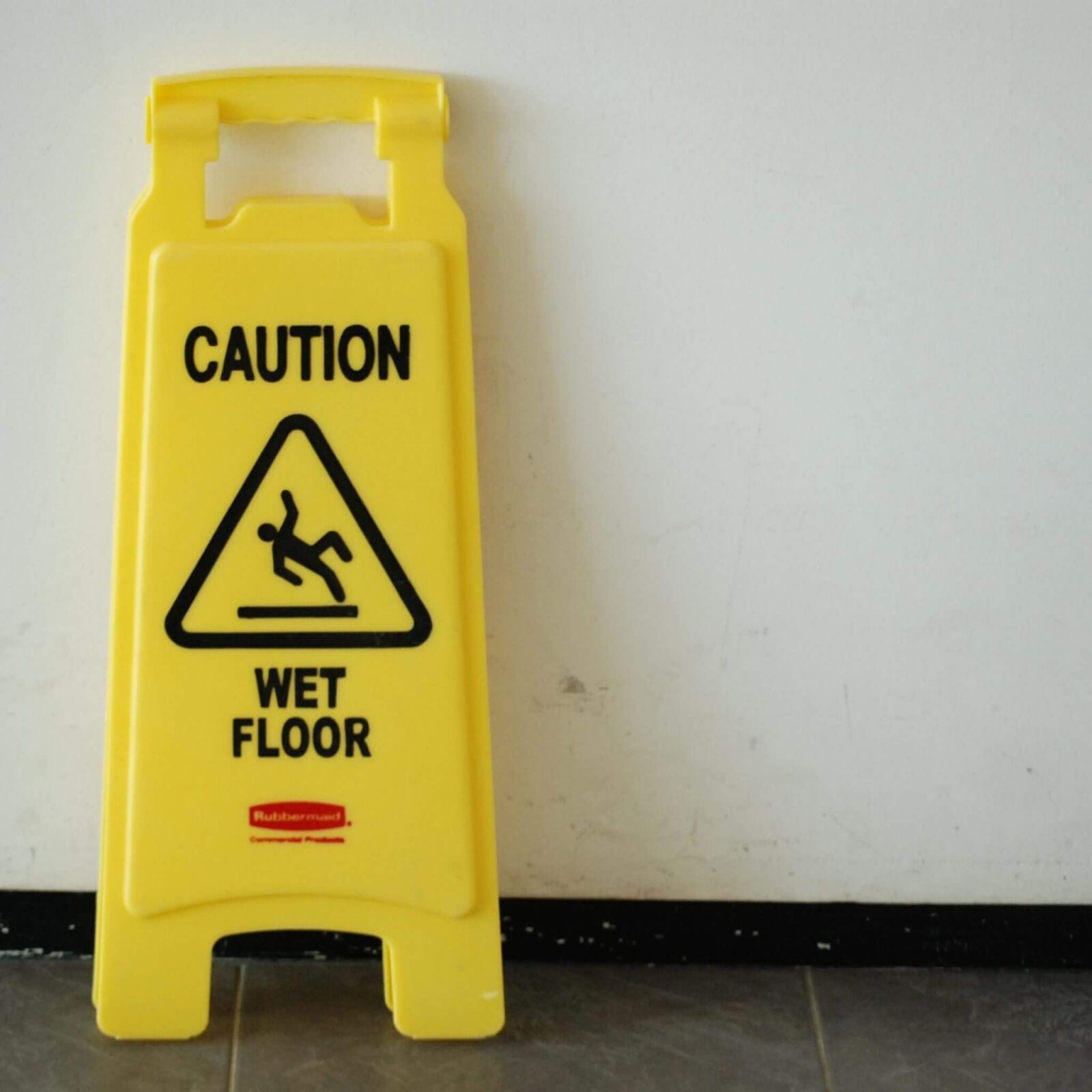 Poole Alcock are Cheshire based solicitors whose litigation team advise and successfully represent clients on a wide range of disputes. Here we look at the merits of Alternative Dispute Resolution (“ADR”) and it’s various forms.

ADR is a common function of the Litigation process and usually undertaken in the following forms:

Before commencing Adjudication a party should:

An adjudicator’s decision is binding on an interim basis and/or is binding on the parties until the dispute is finally determined. This can be via legal proceedings, arbitration or by agreement.

The Construction Act 1996 provides for 28 days between the referral to the adjudicator and the adjudicator’s decision, although that period may be extended by agreement.

Early Neutral Evaluation (“ENE”) is usually a non-binding process undertaken on a Without Prejudice basis where an independent and impartial evaluator is appointed to give the parties an opinion on the merits of the matter.

Recent court decisions have endorsed the use of ENE where both parties have differing opinions on merits, legality and technicalities. In some cases ENE can be used prior to the parties engaging in mediation.

Mediation is discussed further below.

Expert Determination is the process whereby both parties agree to appoint an independent expert to determine points. This is usually in relation to specialist and/or technical disputes.

Expert determination is not commonly used where disputes involve purely legal disputes or require the consideration of voluminous documents and are often contained within contracts.

An example of where you may find such a clause is in a contract for the sale of goods. For instance, where an expert opinion is required to demine whether or not the item is to the required standard.

Some of the benefits of Expert Determination are:

However, an expert can only give a valid opinion/determination within the realms of his/her competency and there are no general rules to govern this procedure.

For instance, an expert is unable to compel a party disclose documents or provide witness evidence.

Mediation is one of the more common forms of ADR.

This process usually involves a third party (a mediator), appointed by both parties, who is attempting to facilitate an agreement to resolve the respective dispute.

Mediation often involves both parties, accompanied by the legal representative(s), meeting at a chosen venue, usually at a firm’s office or, in neighbour disputes, at both respective properties with the mediator walking between the properties.

Often the parties will be kept in separate rooms where they can discuss between themselves and then ask that the mediator relays message/requests/offers to the opponent.

All of these discussions usually take place on a Without Prejudice basis. This in essence means that whatever is discussed at the Mediation is confidential from the Court until otherwise stated.

The number of ombudsmen has grown over recent years and cover a wide range of services and industries. Contacting an ombudsman may also proved to be an effective form of ADR.

Our specialist litigation team will be happy to discuss with you and explain how ADR may be of help in resolving your dispute – whether for you or your business. For more information visit our divorce and family law page.