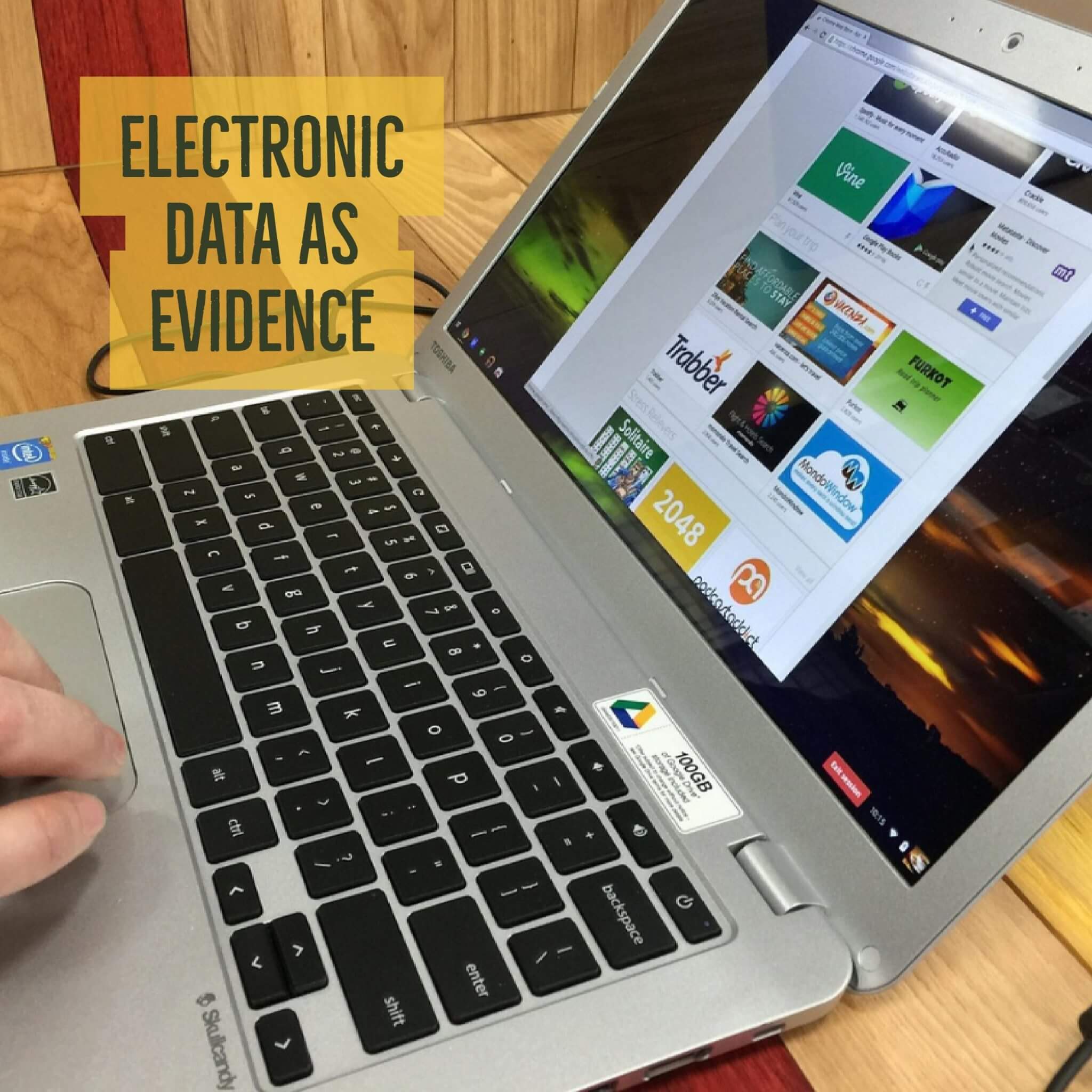 Increasingly the Criminal Courts are seeing cases which rely on electronic data downloaded from mobile phones, laptops and tablets. These cases cover an entire range of offending; from the obvious such as drug supply or harassment (where electronic media is used to facilitate the offending), to driving offences or burglaries.

The evidence that can be gathered is wide ranging. Most modern phones are phenomenally powerful computers that fit in your pocket. Applications constantly upload and download data even when they are not currently in use. That data can be downloaded from the handset or can be obtained from the network provider.

A smartphone provides evidence of messages sent and received, locations at given times, routes taken, keys pressed, internet searches, calls made and even a log of which applications have been used.

Further to this, websites and applications will often store data which can be downloaded later. In layman’s terms, posted comments, emails, texts, instant messages and other such communications never go away. Comments posted in haste or in anger regularly form parts of a case when they are perceived to be a threat or harassment (where they are part of a course of conduct). Facebook is famously a repository for people’s day-to-day movements, locations, actions, thoughts and intentions. They also evidence associations to people and places.

How can electronic data affect my defence?

This multitude of data and potential evidence can of course be of use to prosecuting authorities or a defence team. You should always bear in mind that if you have your phone with you then your movements are being documented not only on your handset but on an external server. Everything that you type into your phone is saved on those same servers and can be recalled and printed.

If you find yourself facing allegations in the Criminal Courts it is always worth bringing any possible electronic data to the attention of your defence team. It may well be a reliable source of defence.

Our lawyers regularly deal with such cases. We are experts in obtaining data and assessing it to use in defence of our clients. For further information, you can visit our criminal defence services page here. Call now on 01270 625478 or complete the form linked here and we will call you back.