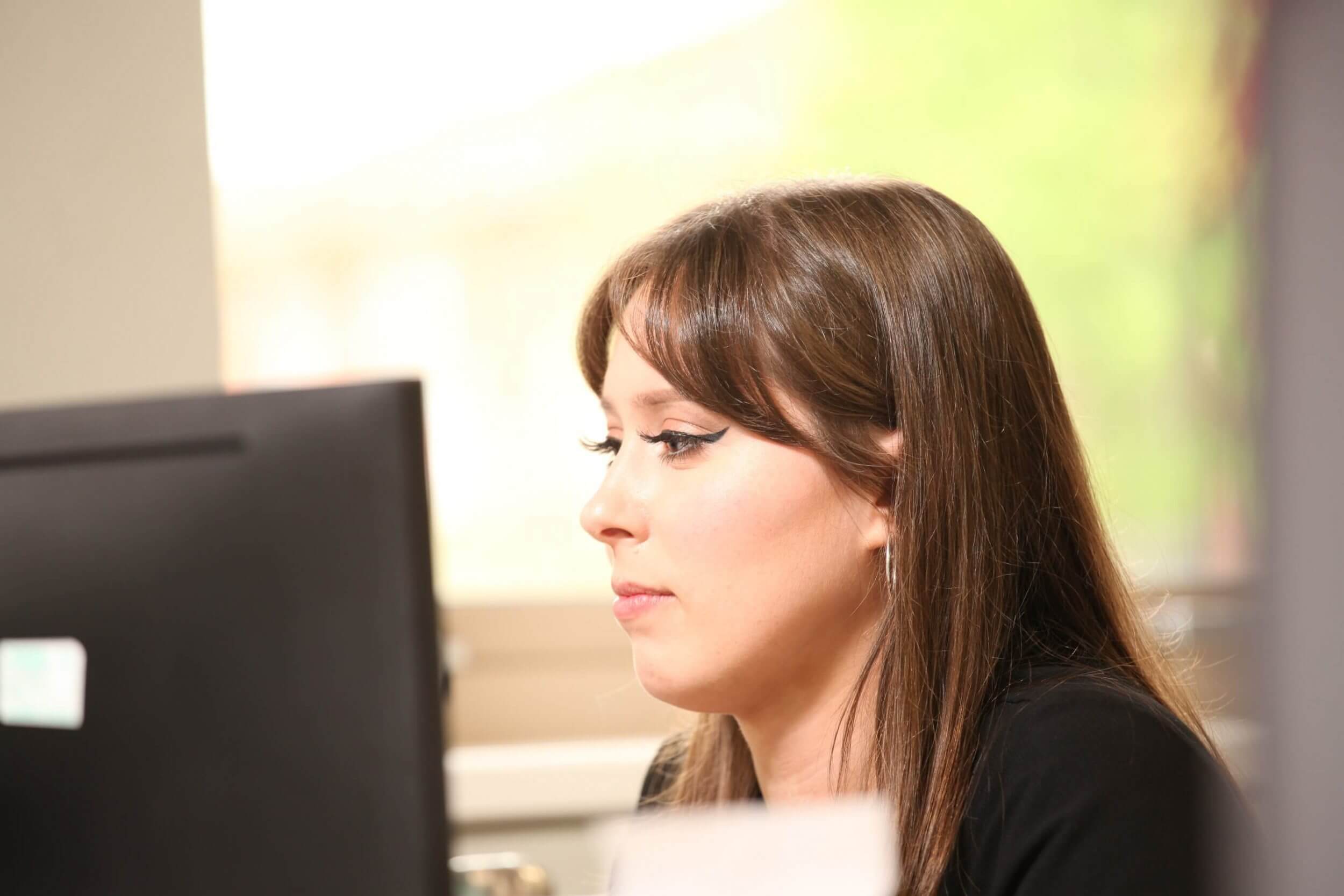 At Poole Alcock, our specialist team of criminal and regulatory defence solicitors represent private individuals and businesses throughout the UK. 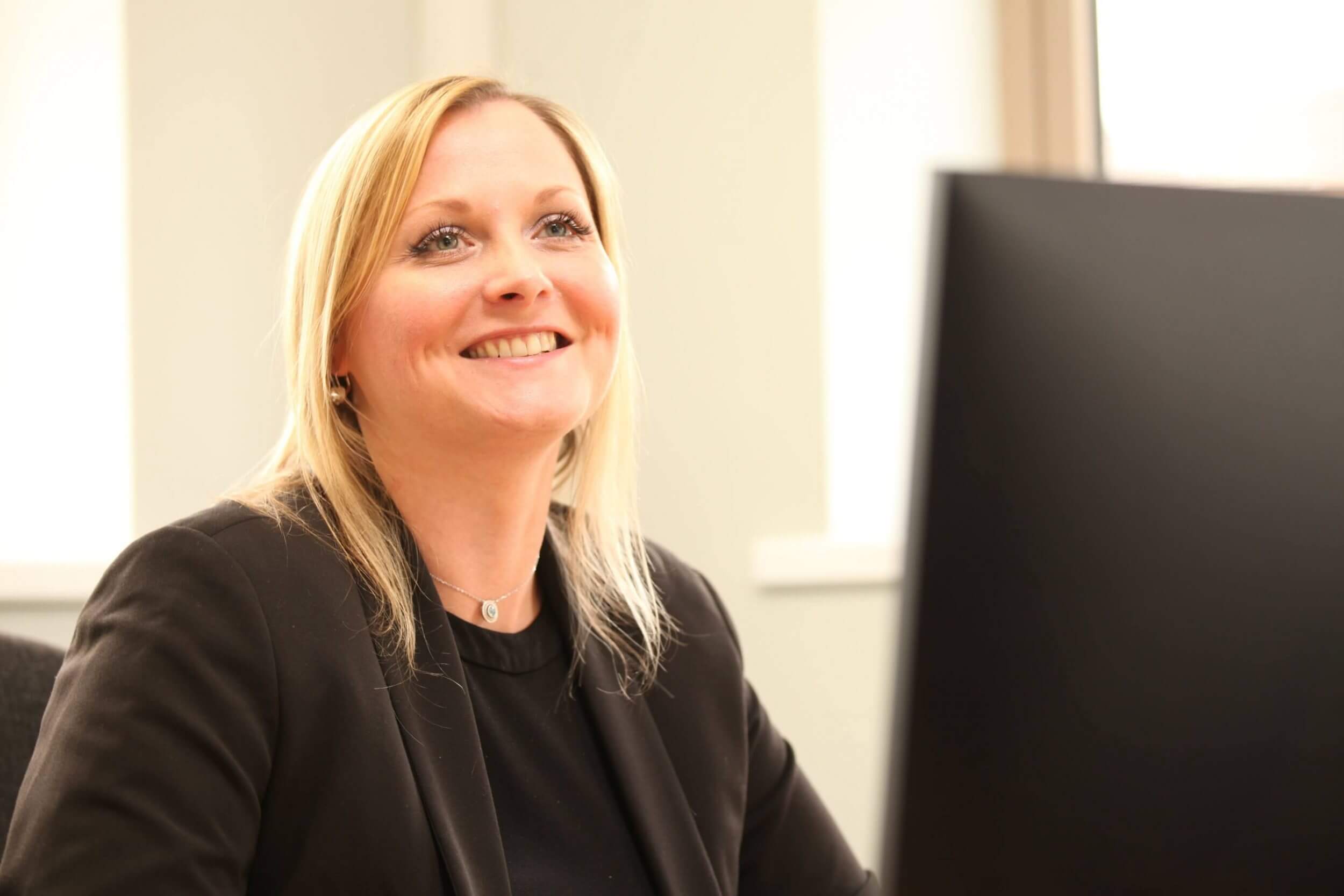 Facing a criminal charge can be daunting, and you will want the assurance of the best legal advice and representation from initial investigation through to Court. At Poole Alcock, our specialist team of criminal and regulatory defence solicitors represent private individuals and businesses throughout the UK.

Our highly experienced solicitors boast over 125 years of combined experience in successfully defending those facing criminal and regulatory allegations and can provide expert legal advice in any case.

Whether you are arrested for an alleged criminal offence, facing a motoring conviction or being prosecuted by a public or regulatory body (e.g. Local Council or Fire Authority, Health and Safety Executive, Trading Standards or Environment Agency) we will be at your side at every stage.

Our fully accredited police station representatives are available 24 hours a day, 365 days of the year to give you free advice and representation at the police station, whether following your arrest or at a voluntary interview arranged by the police. Our CLAS accredited Duty solicitors are there to represent you in Magistrates Courts throughout the UK. We even have higher court advocates to represent you in the Crown Court, Court of Appeal and the Supreme Court. 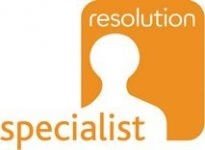 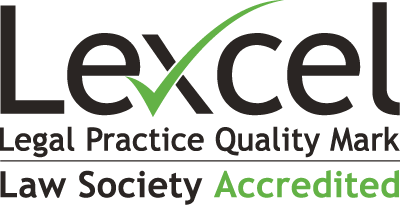 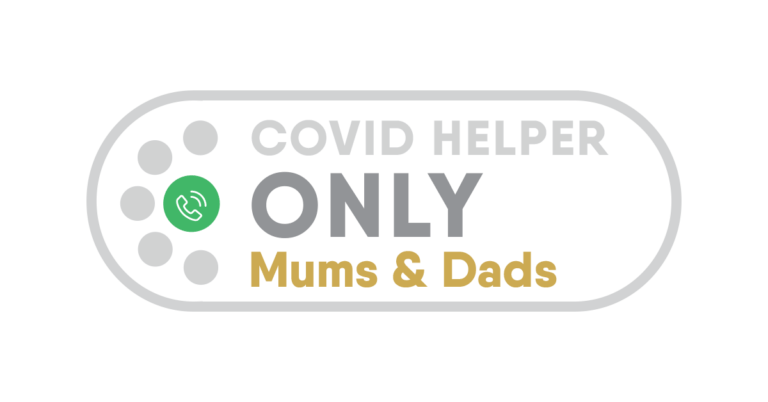 On a daily basis we represent individuals and businesses throughout the UK’s Magistrates & Crown Courts.

Serious Crime – Crown Court Department
At Poole Alcock we have a specialist Crown Court department with decades of experience and a very high success rate. We employ our own in-house Counsel known as Higher Court Advocates and we work closely with the best barristers in the business.

Fraud and Financial Crime
Our experience includes money laundering and other offences prosecuted under the Proceeds of Crime Act 2002 (POCA), bribery and corruption, complex fraud and tax evasion allegations. Such prosecutions are brought not just by the Crown Prosecution Service but also HMRC, the National Crime Agency and the Financial Conduct Authority.

Drug Offences
We have significant experience of dealing with the whole range of alleged drug offences, including possession with intent to supply, or supplying/producing controlled drugs of any class. At Poole Alcock, we have particular success, not just in defending such matters, but also minimising sentences for those convicted as well as reducing any financial impact. 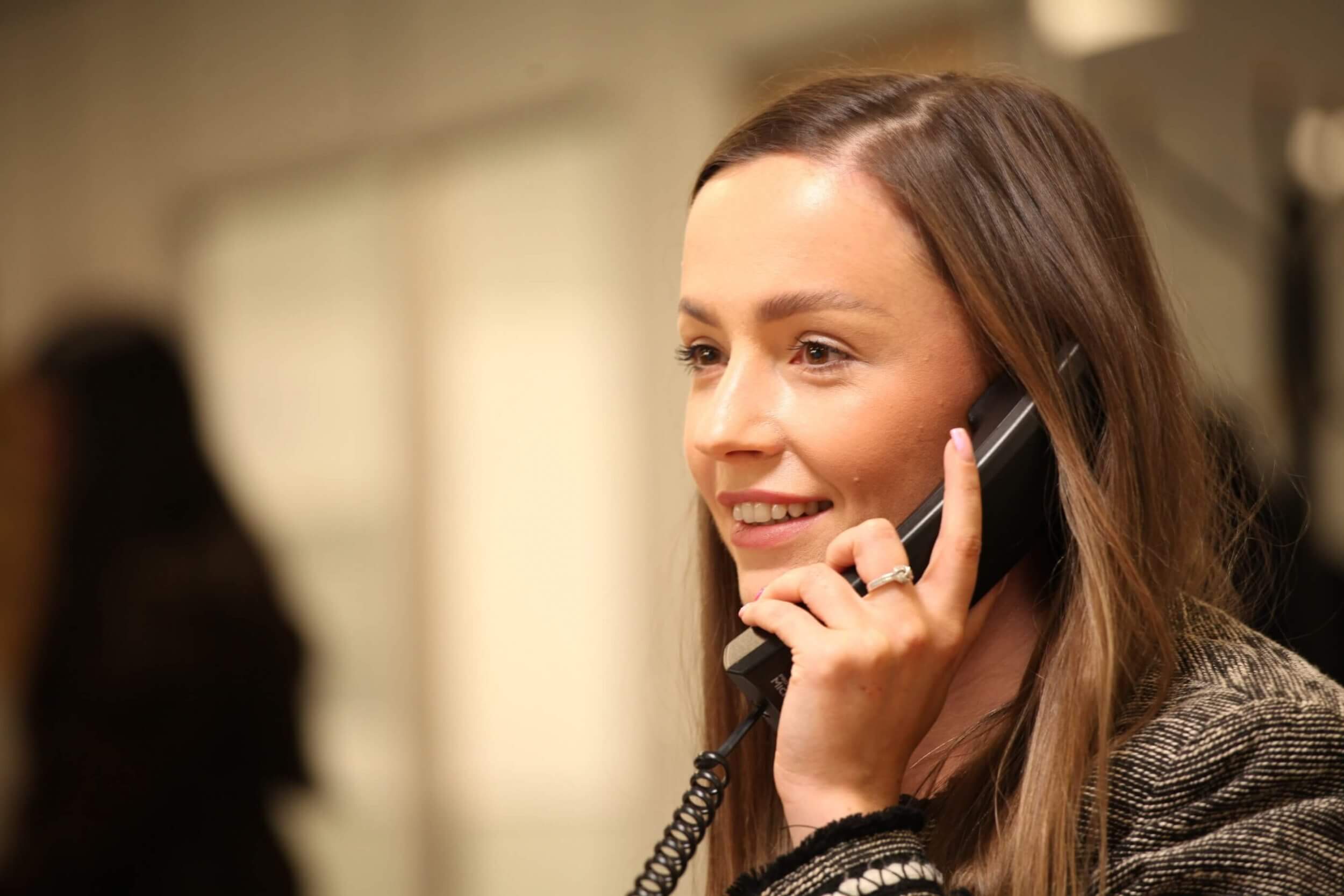 Unless a suspect is considered dangerous or there is an imminent risk of a serious offence being committed or evidence being destroyed, police guidance encourages a voluntary approach.

Prompt legal advice can stop a suspect causing themselves difficulties or making their situation worse. Advice at the police station is always free, whether attending as a volunteer or under arrest. If you are contacted by the police for an interview, the best advice would be to agree to be interviewed. You should then contact your solicitor as soon as possible to arrange for them to be there. Do not speak about the allegations with the officer until you have received legal advice. 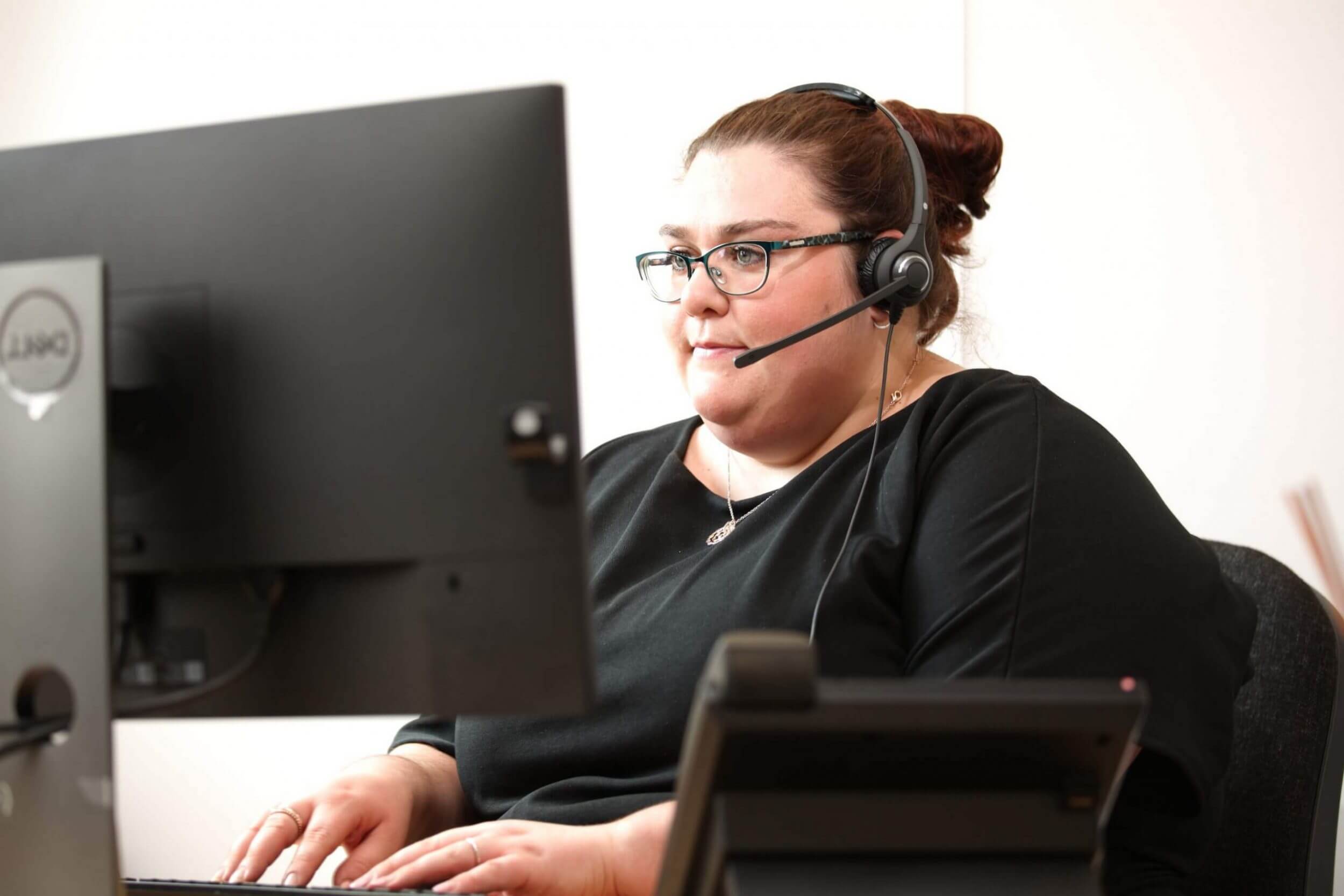 If you have been charged with a crime or summonsed to court by way of a postal requisition, legal aid could pay for some or all of your costs of being represented.

Legal aid funding is available for representation in both the Magistrates Court and the Crown Court on most, but not all, criminal charges. It is rarely available if you are facing a motoring conviction or being prosecuted by a public body.
If you are eligible for legal aid, the means test will determine whether you will have to make a contribution towards your defence costs – our solicitors will help you to fill in the correct application forms (CRM14 and CRM 15) and submit them to court.

If your application for legal aid is unsuccessful we will discuss alternative options for funding your criminal defence, including a fixed fee service or a set hourly rate.

Under a fixed fee service we will agree to assist with a specific part of your case, e.g. representation at a Court hearing. We offer fixed fee advice and representation from just £500 plus VAT.

We will advise you from the outset on the charging rate that will be applied to your case and give you a regular cost update. We promise to keep you fully informed at all times – as guidance, our hourly rates vary depending on the seniority of the Lawyer assisting you, ranging from approximately £150 to £250 per hour.

Here are some of our commonly-asked question.

We specialise in all areas of law. We offer a modern service with traditional values, giving you the complete legal service whenever you need us.

We have over 125 years experience, providing legal services for both businesses and private individuals.

We are committed to excellence. 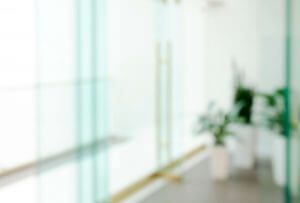 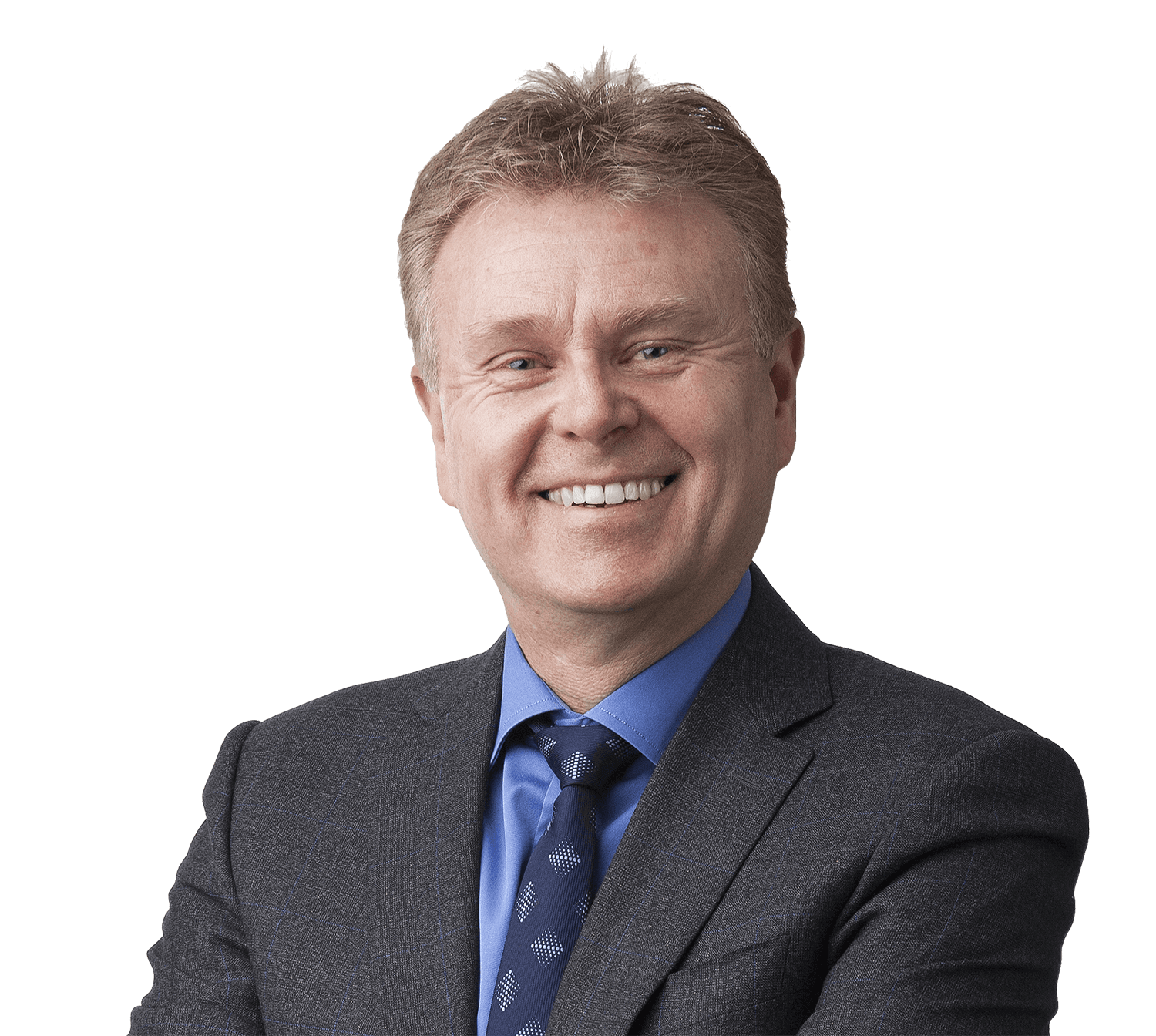 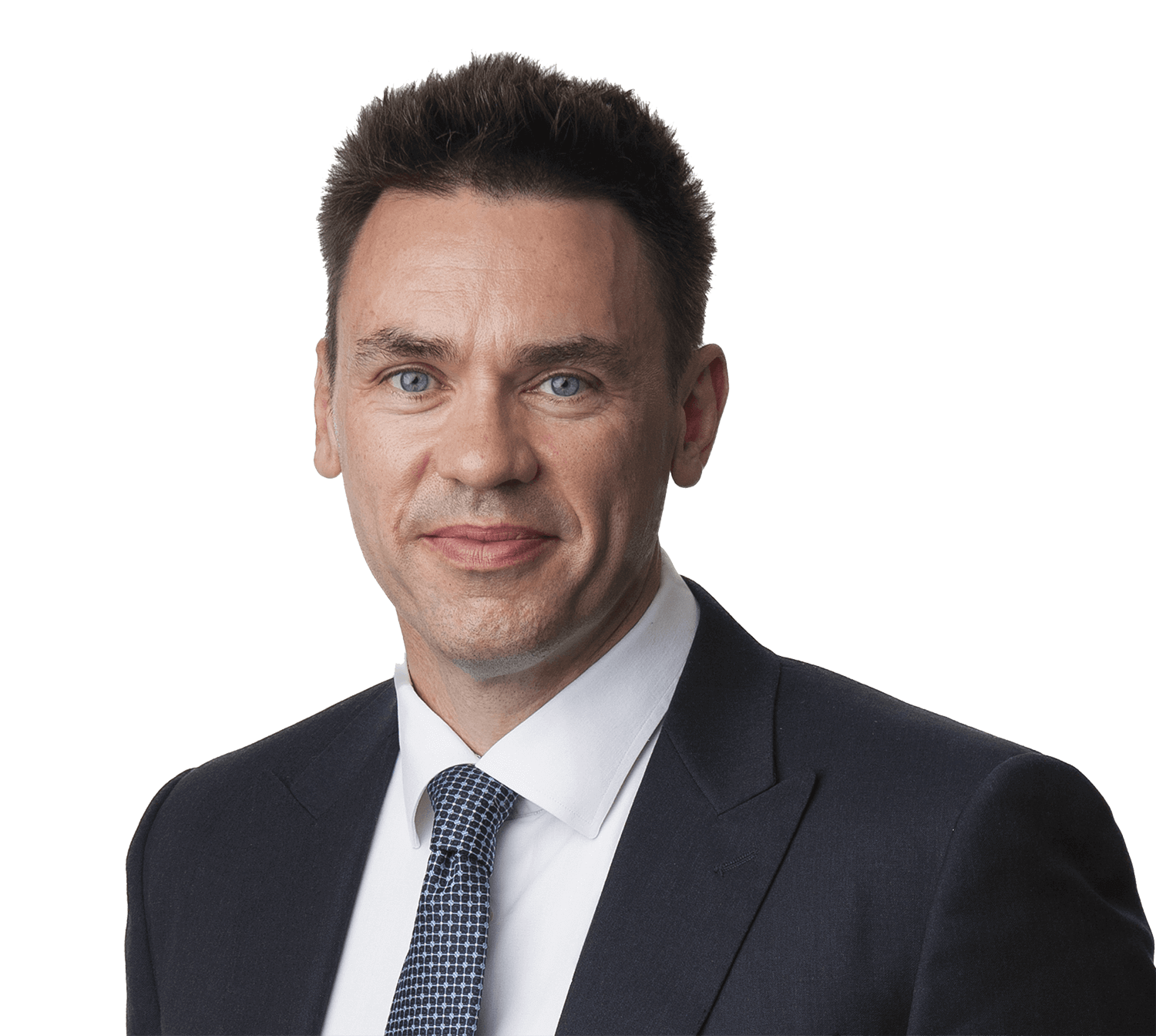 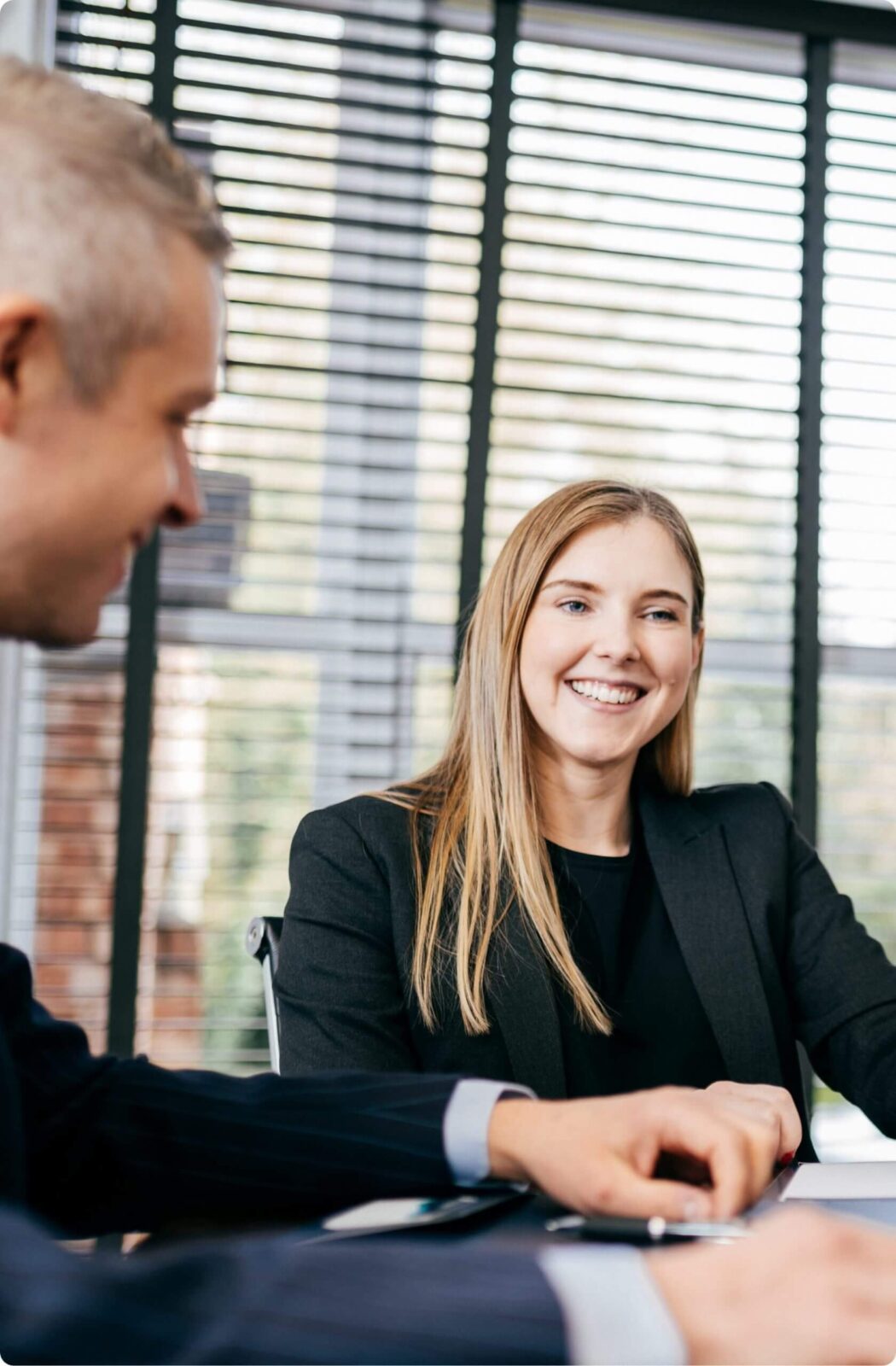 Contact one of our specialist solicitors today for more information or simply fill out our enquiry form and we will get back to you shortly.

What people say about us

Thank you so much for all your preparation and work in the court this morning. I want to thank you and each of the solicitors that helped me over the last 18 months. I would also like to say a big thank you to the office and reception staff who have always been most helpful and polite to me.