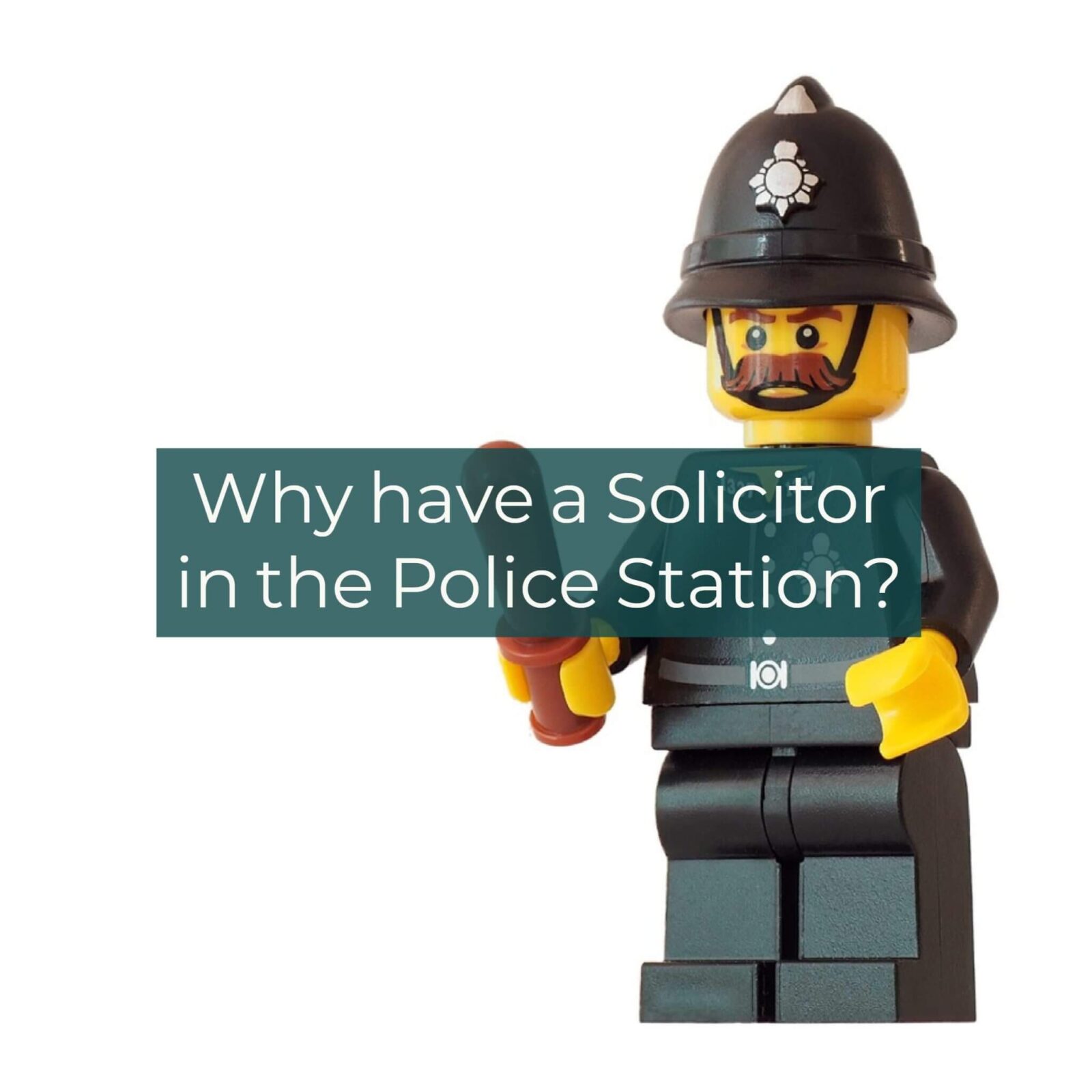 Why you need a Solicitor in the Police Station

“Let’s have a chat, it won’t take long.  You CAN have a Solicitor but it’ll take a while; it will be quicker if you don’t”.

At Poole Alcock we hear this all the time; from Clients who come to us after the interview and in some distress.  Clients who have made admissions because they misunderstood or were misled and are now left in a difficult position and facing a trial.

“I haven’t done anything wrong” is a reason to have a Solicitor, not a reason not to.  The Police want to speak to you because someone has made an allegation and “put you in the frame”.  Rightly or wrongly, this makes no difference.  The fact is you’re in it.

“I didn’t realise, I didn’t really think. I just wanted to get out of there as quickly as possible, I’ve never been in that situation before”.  None of that matters to the Court when the admissions have already been made in police interview.  Once admissions to an offence have been made, the Court can draw proper inferences if you deviate from your interview.

Why you should choose Poole Alcock

At Poole Alcock we have a hugely experienced team of fully qualified Solicitors who attend the Police Station on a daily basis.

We KNOW what we are doing.  We have been there before.  MOST IMPORTANTLY you will get the advantage of finding out what the allegation is before you are asked questions about it.

A Solicitor will receive this information before the interview starts and you will then have as long as you like to discuss the allegation and receive advice as to the best course of action.  Sometimes answering questions is not the right thing to do.  Sometimes remaining silent preserves your position.

At Poole Alcock we understand what is in your interests and can advise you about the best thing to do.

We make it our business to know what to do because you don’t.

So do not think about whether you need a Solicitor or not.  You do.

At Poole Alcock we provide police station representation 24 hours a day, 365 days a year. Call us on 01270 256665. Alternatively you can visit our Criminal Defence services page here or complete this form for a call back.

We don’t rest because the Police don’t.