Who Pays For The Divorce? 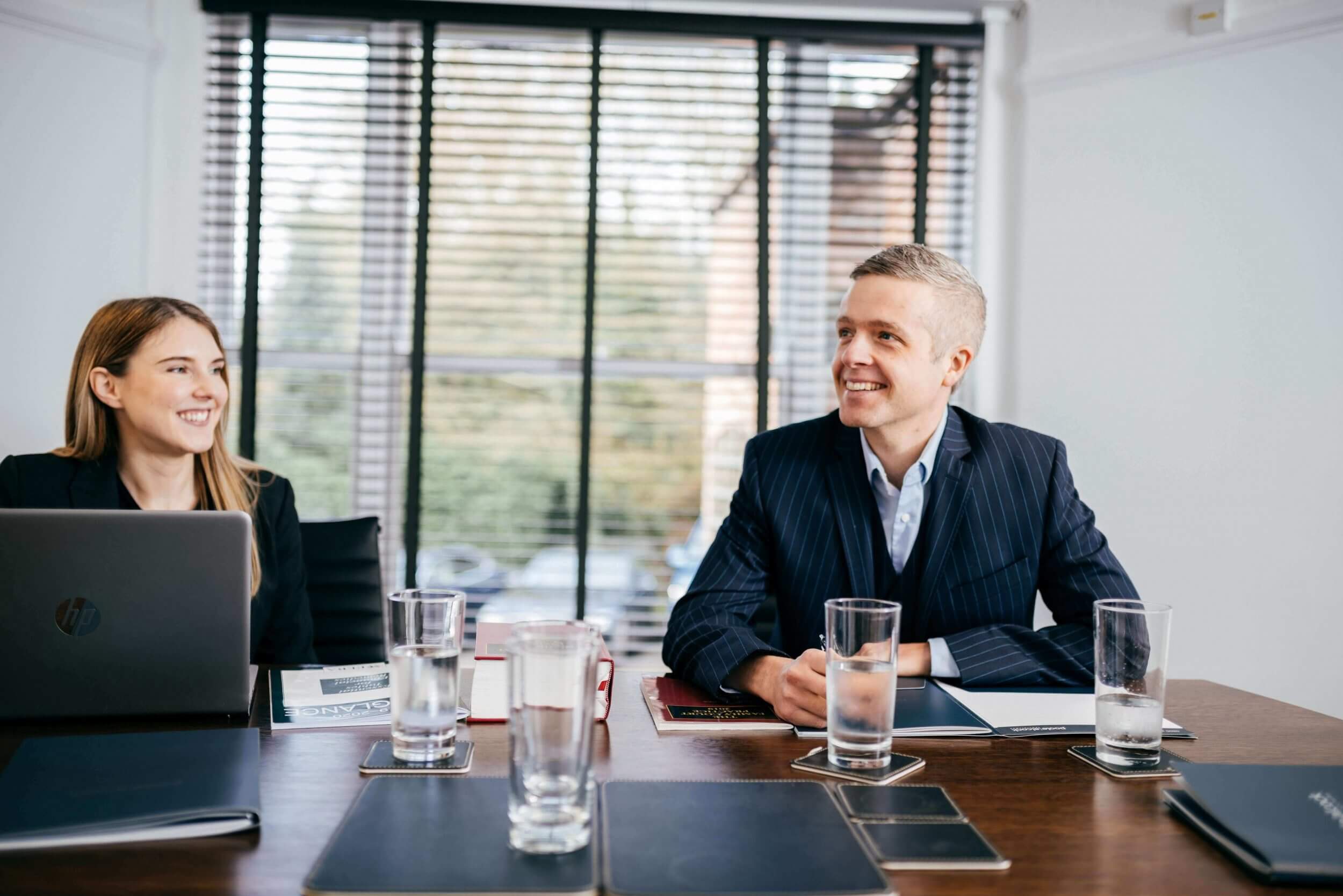 Who pays for a divorce? – Pretty straightforward question you would imagine….but the answer isn’t always that simple.

Basically, the person leading the divorce, the “Petitioner” (yes, we do like to cling on to our old legal terminology) gets to ask that their hopefully soon to be ex-spouse – the “Respondent” – to pay for their legal costs for the Divorce. At least that is the theory and certainly the basic legal starting point….so far so good.

However, the first thing to say is that this is the legal costs of the divorce only, not dealing with the financial settlement which, in the vast majority of cases, is where the main costs are. Arguing about who pays the costs for the financial settlement is a whole other issue and not one for this blog. So, parking that for one moment, the Petitioner gets to ask the Respondent to pay the divorce legal costs.

Who pays court costs in divorce?

On top of legal fees would usually include the court filing fee of £550.00 (although in some instances you can get this fee reduced, for example, if you are on benefits). But what if the Respondent refuses? When do they actually get the bill? What if they don’t pay that bill? All valid questions which I will try and answer succinctly….

In terms of refusing to pay…well the law is on the side of the Petitioner so that, in most cases, the courts will order that the Respondent pays the Petitioner’s legal costs, if the Respondent wants to argue against those costs then they will have to do that in front of the court at the time the Decree Nisi is read out in court….these days “in front of the court” probably means by way of video link. Unfortunately, this decree Nisi stage isn’t happening until at least 2/3 months into the process…and therefore likely long after you have paid your legal bill. On top of that, whilst the court will likely order those costs as I have said, the actual amount can be knocked down.

Even when ordered, the Court doesn’t send a bill to the Respondent, you may well be armed with Court Order saying they have to pay the costs, but you still have to get them to pay up.

So, the best advice is to try and get this agreed in advance and then, when you complete the bit of the divorce petition that asks if you are claiming costs from the Respondent, you put in what you have agreed. That might be “all the costs”, “half the costs which are £x”, “limited to the £550.00 filing fee”, “none of the costs provided the Respondent does not delay the process”? All are common and valid approaches. It is perhaps worth remembering that, in many instances, the other party is bearing their own legal fees for the divorce so, when you are asking them to pay your costs it might stick in the craw a bit….but getting it sorted beforehand is worth the effort if at all possible.

If you are in need of extra advice, we have a team of specialist family lawyers available to handle your case by advising you on your rights and find the right solution for you during this difficult family time. Alternatively, get in touch using our contact form for a free consultation.