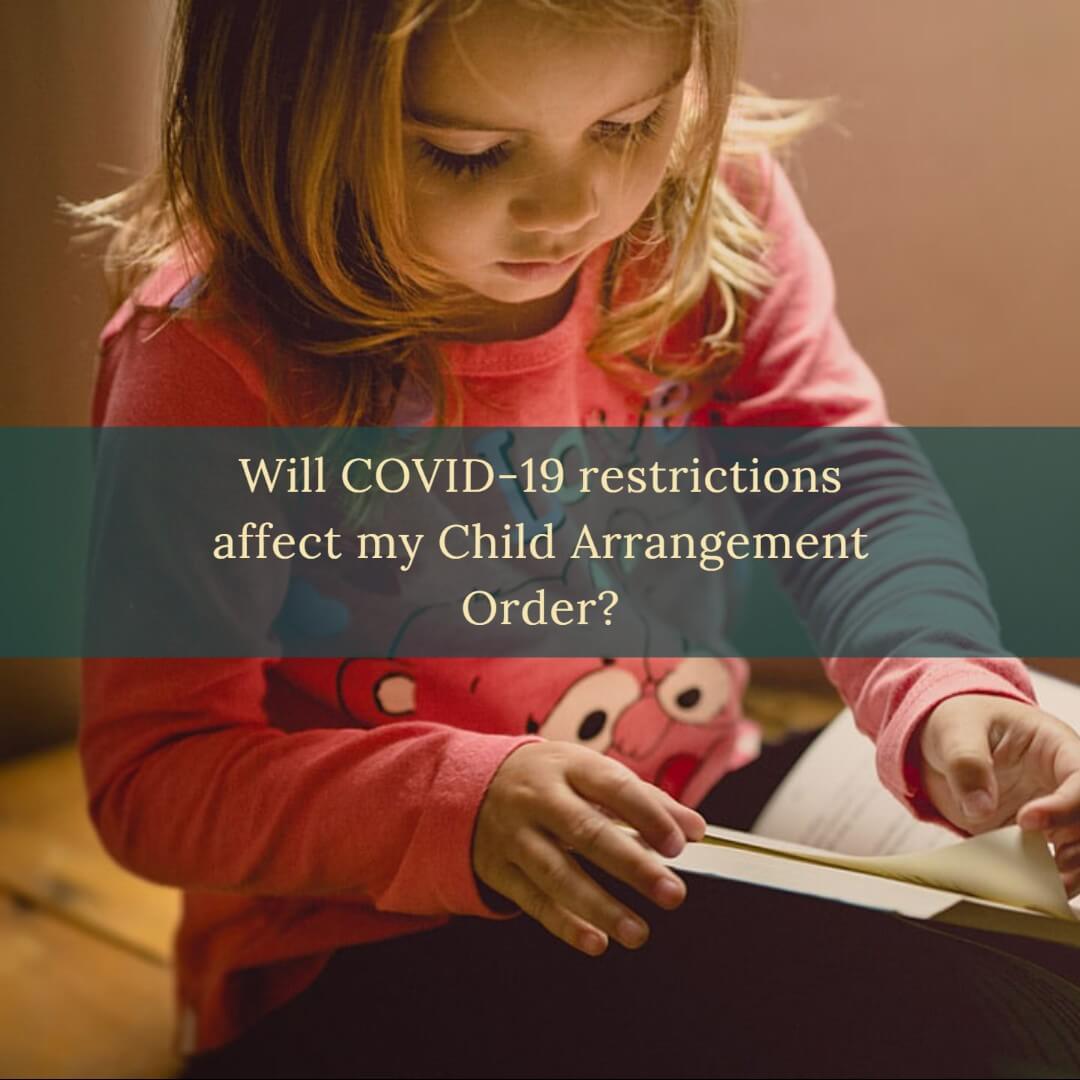 The announcement of the Prime Minister on Monday caused a wave of fear and panic across the country for many parents, all asking themselves this very question.  It left many parents in limbo with solicitors themselves looking to the government for clarification and assessing what this meant in real-life terms for millions of families.   The advice appeared to change minute to minute.

Michael Gove spoke to the nation on Good Morning Britain and announced that children were not permitted to move between households and in essence, it was a case of lockdown roulette, with whoever had the children at the time of the announcement, keeping them for an indefinite period of time.

Mr Gove then clarified the position further on BBC breakfast and confirmed that children could in fact move between households if they were under 18 years old and needed to move between separated parents, provided this was done safely and subject to any high-risk measures.

Then came the next question ….. what are high-risk measures??

“I am pregnant”, does that count?

“My child has asthma”, does that count?

If a parent or child is medically considered high risk then the government advice has been for them to self-isolate.  The Court has made it clear that the parents need to take a sensible approach to this and if one parent is sufficiently concerned that complying with the arrangements would put them or the child at risk, then the parents should look to agree on a variation to the arrangements, that they consider being safe for everyone.

In short, the Court is asking parents to take a common-sense approach and work together during these uncertain times.  This may sound sensible and straightforward on paper but brings with it concerns that some parents may use the governments advice as a ‘weapon’ to stop contact between households.

Where movement between households is not possible due to self-isolation, it is clear now that there is an expectation that parents should make alternative arrangements.  In today’s technological climate, there are an abundance of options available such as Face Time, WhatsApp Face Time, Skype, Zoom and the list goes on.

Younger children are not as easy to cater for and understandably there are going to be a large number of separated parents trying to agree on the movement of young babies between households.

The COVID 19 pandemic and the governments’ daily advice is undoubtedly going to continue to change at a fast pace and further restrictions are likely to follow, which may again impact these arrangements, so watch this space.

If you would like to speak to our specialist family lawyers then please complete our contact form to arrange a free consultation. Alternatively, visit our divorce and family law page for further information.